Coming into the 2013-’14 campaign, big things were expected of James Neal.  Given the chemistry he and Evgeni Malkin almost instantly developed, there were whispers that the sharpshooter may even take a run at the Rocket Richard Trophy.

But, just like that, a preseason “upper body injury” cost Neal all but a handful of shifts on opening night.  Though he returned sooner than many expected, “The Real Deal” has suited up for only 10 of the Penguins’ 25 contests in the first two months of the season.

But, now that he’s finally starting to settle in, James has started exemplifying why so many had high hopes for a monster season from the Pens’ winger.

In his first five games back, Neal posted a respectable three points (a goal and two assists) but was clearly getting re-acclimated to the speed of regular season NHL games.  He and Geno displayed flashes of what makes the duo so dynamic together but that chemistry wasn’t on full display until the last few contests.

But, in the last four games, Neal has been a force on the ice, tallying five markers and adding four assists.

“I’m feeling back to normal.  The biggest thing is getting your timing and game legs back. I feel I’m there now…When you’re shooting the puck and good things are happening you want to keep going to those areas.  I’ve been lucky enough to find some good spots and got some great passes from my linemates.” – James Neal, on his recent hot streak

Indeed, Neal has contributed significantly to the Pens’ offensive numbers in recent games; his three point night against the Bruins went a long way toward the Penguins salvaging a point in Boston and his efforts against Washington and the Islanders helped bring about two victories within the division last week. 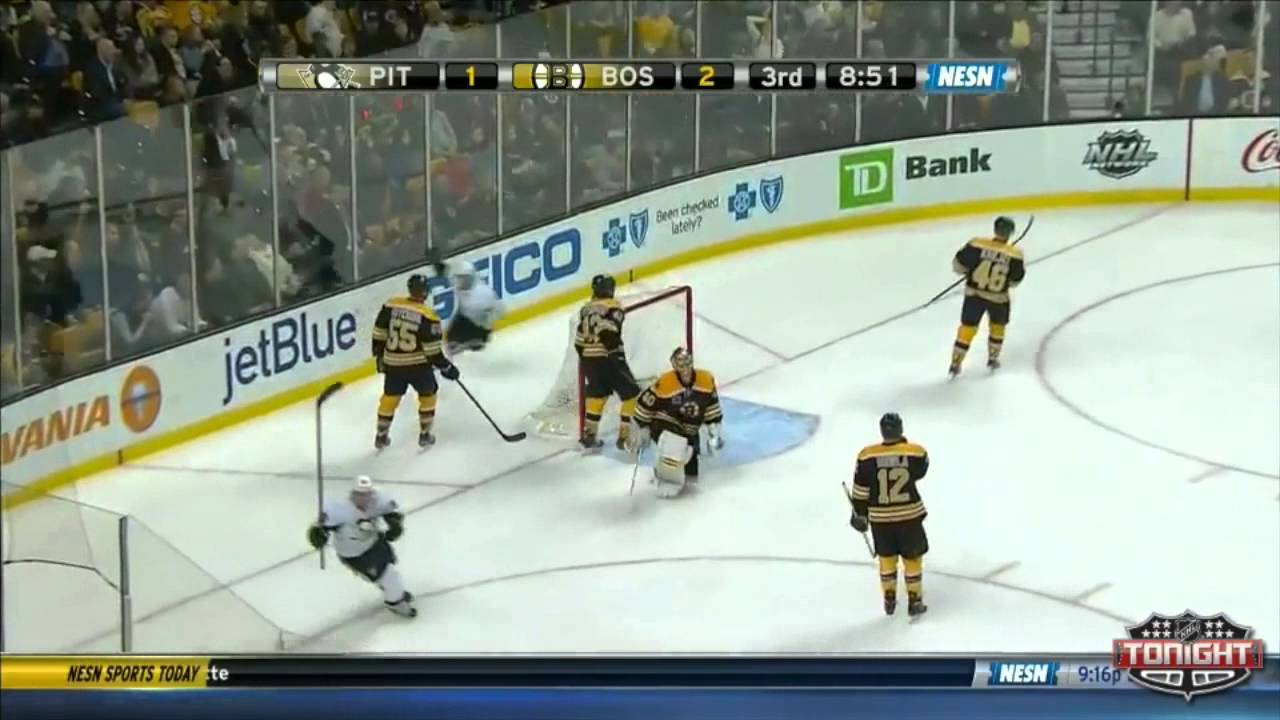 It’s no surprise that the Pittsburgh offense became more dynamic upon Neal’s return to normalcy in the Pens’ lineup.  On a team full of playmakers, he adds the element of a player who can rifle the puck with the best of them.  Combining that sniper mentality with Geno’s otherworldly vision provides Dan Bylsma with a lethal combination on the club’s “second line”.

What’s more, Neal’s presence makes the power play that much more potent.  In fact, prior to his return, the Pens’ man advantage was converting at about 20%; since Neal rejoined the lineup, though, the unit has been clipping along at 25%.  Coincidence?  Not likely.

Sure, during this scoring streak, Neal has registered a single tally on the power play but that doesn’t mean the star has been ineffective while on the man advantage.  The fear of Neal’s shot opens up space for his Pittsburgh teammates, creating even more room to work with for some of the most creative players in the world.  On top of that, Neal is more than just a pure shooter in that he has the vision to create plays and find the open man, too:

As a result, it’s little wonder that the Penguins emerged from their goal scoring funk when James Neal finally returned and started finding his stride.