In today’s NHL, it’s rare to see a goaltender under six-feet tall. But the Nashville Predators’ goaltender Juuse Saros who, at just 5’11 and 21 years of age, looks poised to become the number one guy as early as next season. With the way things stand; Saros could be the future of the Predators’ crease.

After being drafted in the 4th round (99th overall) by the Preds in the 2013 NHL Entry Draft, Saros returned to his native home of Finland to compete with HPK Hameenlinna in the SM-liiga for the 2013-14 and 2014-15 seasons. During his two years in Finland, Saros developed his game at the pro level and found his style of play, but nobody expected him to dominate as much as did.

In 91 games with HPK Hameenlinna, Saros had a losing record of 29-34-24 across two seasons, although he posted a ridiculous 1.95 goals-against average (GAA), a save percentage of .929, and 13 shutouts – while failing to receive any offensive support from his less-than-stellar team. HPK snuck into the SM-liiga playoffs during the 2013-14 season as the 10th seed, but the team failed to make the postseason the following year with Saros between the pipes, his last with the team before heading to North America.

At the age of 19, Saros was named Finnish Elite League Rookie of the Year after the 2013-14 season where he finished second among the top three goaltenders in GAA (1.76) and save percentage (.928), etching his way into history as the fourth goalie to win the award in its 40-year history. From the get-go, it looked like the Preds had found their late-round gem in Saros.

While his team was a bottom-feeding franchise during his stay in the SM-liiga, Saros left after the 2014-15 season third-best save percentage (.929) that season, and the sixth best GAA (2.14) of all netminders to play in at least 35 games that year, closing out his time in Finland as one of the best goalies in the country. The Preds knew it was time to bring Saros over to North America.

Taking Over the “A”

After the 2014-15 NHL season, Predators’ General Manager David Poile announced that the club had signed Saros to a three-year entry-level contract and that the Finnish netminder would report to the Milwaukee Admirals (AHL) to start the 2015-16 season.

Saros finished his first season in North America playing in 38 games with the Admirals, earning a GAA of 2.24 and a save percentage of .920 while going 29-8-0. He got his first NHL start against the Buffalo Sabres that same season, an unfortunate loss where he allowed three goals on 23 shots. He finished his first season in North America on a strong note, however, and things were looking up for number 74 between the pipes. 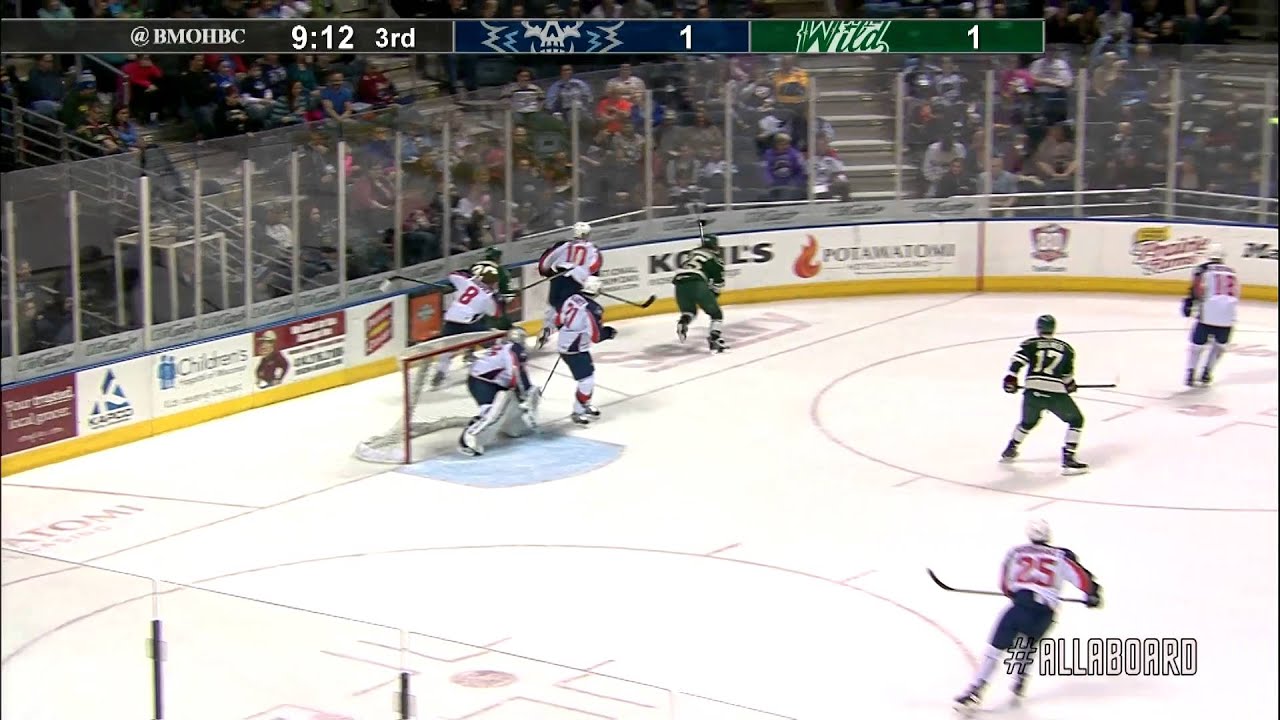 Returning to the Admirals to start the 2016-17 season, Saros has played in 15 games and has a GAA of 1.86 to go with a .934 save percentage. After another strong start in the AHL, the Preds took their chances with Saros and called him up to play with the team back in October, Saros’ first shot at impressing the club.

Surge to the NHL

Saros earned his first start of the season against the Pittsburgh Penguins on October 22nd, 2016 – because who wouldn’t want to face the defending Stanley Cup champions and one of the highest scoring teams in their first game, right? Apparently the challenge didn’t faze Saros in the slightest. The Preds won the game 5-1 in a hard-fought battle, and Saros stood on his head to stop 34 of 35 shots, coming away with a .971 save percentage and his first NHL win.

This season Juuse Saros has appeared in 15 games with the Predators and his impressive statistics have carried over into the big league. With a GAA of 2.21 and a save percentage of .929, it doesn’t look like Saros will be starting for the Admirals next season, but could be competing for the starting job in Smashville with his counterpart and mentor in net, Pekka Rinne. His surge to the NHL has been faster than most expected, but it looks like Saros could be here to stay.

With Pekka Rinne turning 34 this season, the Preds needed to inject some youth into their crease and it looks like they’ve done that with Saros. The team is giving Saros the time and experience to develop under Rinne’s wing which is doing wonders for the young Finn. As he continues to play he’s only going to get better, something the Preds would love to see as he’s already considered to be a very strong goaltender. There have been some learning curves in Saros’ game, but it’s all part of the growing process and those things will be ironed out eventually. The way things look now, however, Saros will be the future in the Preds’ crease.