Each week, the Kontinental Hockey League (KHL) salutes their Players of the Week.  The top forward, defenseman, goaltender, and rookie are selected based on their statistics and performance, as determined by the KHL Statistics and Information Bureau.  This week, the league recognizes:

Forward of the Week

Alexander Radulov posted three goals and two assists in three games this past week.   He currently leads the KHL in both assists (22) and overall points (36).  His 14 goals have him only two back from the league lead.   The former Nashville Predator leads all KHL forwards in ice time, averaging 23:15 per game.   Radulov is second in power play goals (eight) and game-winning goals (six).  Surprisingly, he’s also second in the league in penalty minutes, with 70; the 6’1″, 188-pounder averages over 2.69 minutes per game.   Radulov has led the league in scoring two years running and is on pace to make it three straight.  The biggest challenge to his potential three-peat will be from locked-out NHLers Evgeni Malkin and Ilya Kovalchuk, who are scoring at a faster pace.   If the lockout lasts all season, will Radulov be able to hang on to the top spot?

With games like this, he just might.  Here’s a two-point night for the Nizhny Tagil native. Radulov netted the game-winning goal and added an assist on the insurance marker in a 2-0 victory over Atlant. 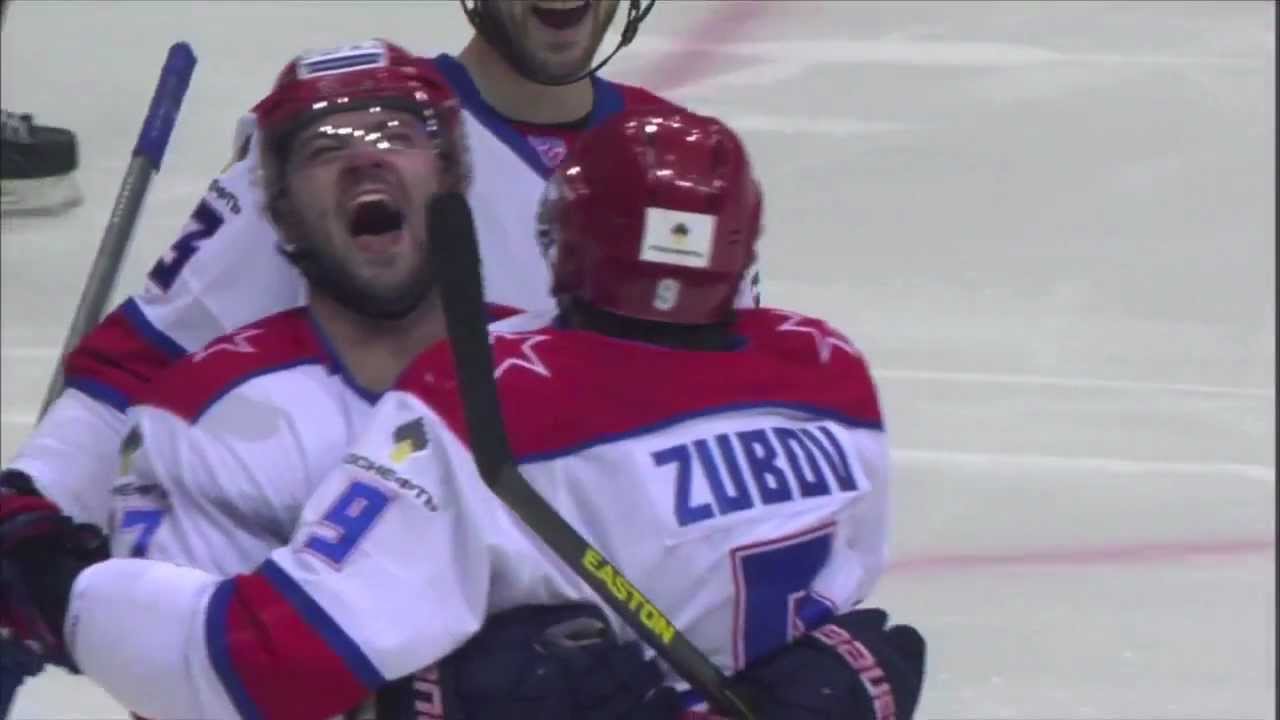 Defenseman of the Week

Marek Troncinsky had a point-per-game week from the blue line.  In three games, he scored two goals – both game-winners – and registered one assist, along with a plus-minus rating of +2.   In 26 games this season, Troncinsky has three goals and eight assists for 11 points.  With a lineup lacking NHL talent, Yugra is depending heavily on their defense corps to keep them alive in the playoff race.   They also boast one of the league’s best offensive defensemen, Alexander Osipov, whose ten tallies have him comfortably atop the goal scoring column among blueliners.

Goaltender of the Week

Semyon Varlamov posted consecutive victories – including one shutout – in two appearances.   In those victories, he allowed only one goal, stopping 96.8% of shots faced.  This season, the Colorado Avalanche goaltender is 6-2 in 11 appearances.  His .947 save percentage leads the league.  He has a fifth-best goals against average of 1.77, as well as two shutouts.  Lokomotiv currently sits atop the standings, tied with Moscow Dynamo at 55 points. Defensively, they’re the best team in the league, having allowed only 49 goals in 26 games.   While Varlamov had a spectacular week between the pipes, his fellow goaltenders in Yaroslavl are helping to share the load.  He’s splitting time with former Avalanche backup Vitaly Kolesnik – both have 11 starts – along with former Blue Jacket Curtis Sanford in the rotation. All three boast goals-against averages below 2.00.

Varlamov followed up his pair of victories last week with another win earlier this week. After allowing two early goals to CSKA, Varlamov shut the door, allowing Lokomotiv to complete the comeback and hold on for a 3-2 victory. 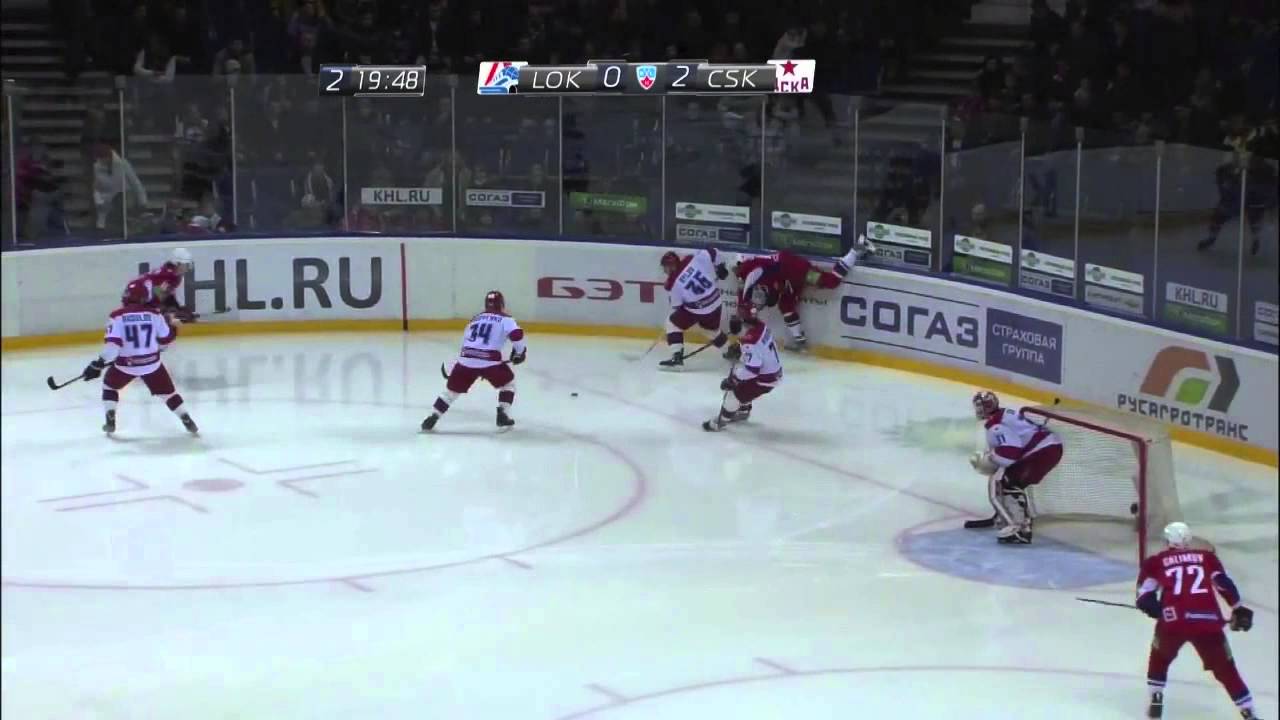 Rookie of the Week

Barys forward Mikhail Rakhmanov netted his first career KHL goal – and followed it quickly with his second the following game.   These are his first two points of the season through nine games of action. Unfortunately for the 20-year-old Kazakhstan native, his team has only one win in their past seven games.  Fans of the Astana Leopards can hope that Rakhmanov will continue to find the net and the team will once again find the win column.