The Chicago Blackhawks have placed Marian Hossa on injured reserve, the team announced Sunday. This comes the day after Hossa was injured against the Anaheim Ducks.

Hossa took a big hip check from Ducks defenseman Hampus Lindholm. The 37-year-old winger had to be helped from the ice by trainers after the hit.

Coach Joel Quenneville said after the game that Hossa “could miss some time,” but that the team doesn’t expect Hossa to be out long-term. With the IR designation retroactive to Saturday, Hossa only has to sit on the sidelines for another six days.

Having Hossa out of the lineup will test Chicago’s forward depth as the league approaches the trade deadline.

Watch the hip check from Lindholm below. 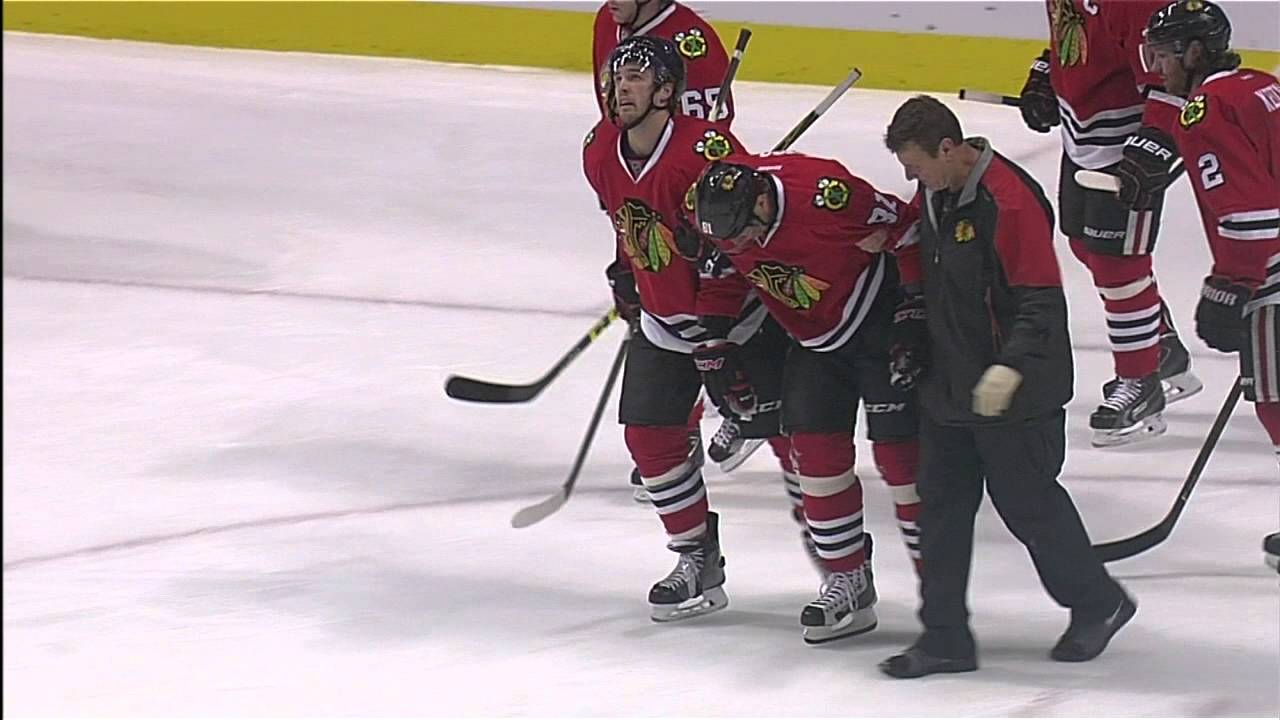 RELATED: Who Will the Blackhawks Move at the Deadline?