Minnesota is known as the State of Hockey. The name isn’t taken for granted, as evidenced by the steady stream of talent that pours into the NHL from the state. The Minnesota Wild now being in the league means that many local kids growing up have dreams of playing for their hometown club.

The list is still relatively small, but a few players have made impacts for the Wild. The “hometown kid” tag can be difficult to manage, as shown by all the scrutiny Minnesota Twins player Joe Mauer receives from local fans.

Hailing from Bloomington, Minnesota (a suburb of Minneapolis) Mark Parrish was drafted in the 1996 NHL Entry Draft by the Colorado Avalanche. He never skated for the Avalanche and instead was traded to the Florida Panthers. After spending a pair of seasons in Florida, Parrish spent time with the New York Islanders (five seasons) and Los Angeles Kings (19 games).

Parrish eventually signed a five-year, $13.25-million deal in 2006. Parrish in two seasons played in 142 games, registering 35 goals, 34 assists, and 69 points. Following his second season with the Wild, Parrish was bought out by general manager Doug Risebrough.

Parrish previously played for the St. Cloud State Huskies before making it to the NHL. He now spends his days as the head coach for a high school boy’s hockey team in Orono, Minnesota. 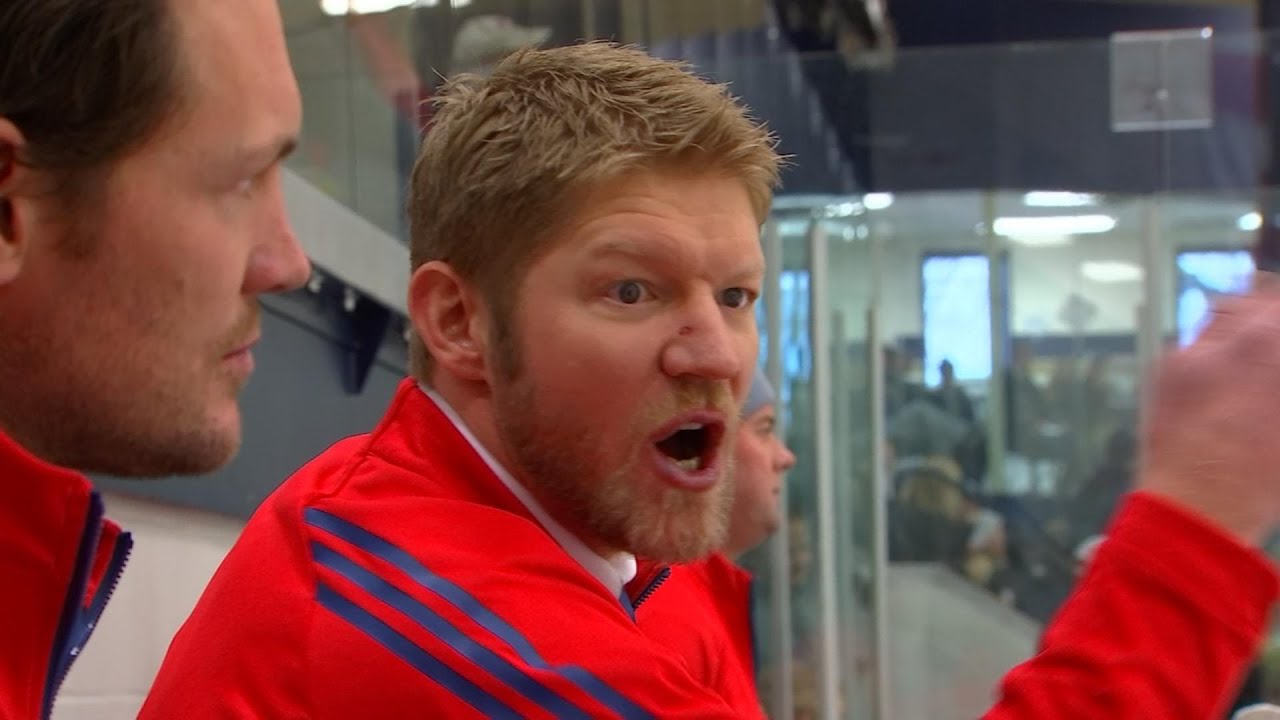 Zach Parise was born in Minneapolis, Minnesota in 1984. He played AAA hockey in Shattuck-St. Mary’s in Faribault, Minnesota before heading to the University of North Dakota to play for the then-Fighting Sioux. He was drafted in the 2003 NHL Entry Draft by the New Jersey Devils with the 17th overall pick. He spent his first seven seasons with the Devils and appeared in one Stanley Cup Final in his last year with the team.

The 2012 Fourth of July for Minnesota was a celebration of both independence and the signing of Parise. He signed a 13-year, $98-million contract with the Wild. Within the first six years of Parise’s contract, he has put up big numbers. In 370 games played he has registered 139 goals and 136 assists for 275 points.

The downside of Parise has been the constant injuries that have plagued him since joining the Wild. The only full season he has been able to play with the team was his inaugural season in Minnesota, which was shortened due to the 2012-13 lockout.

Parise suffered a lower-body injury against the Dallas Stars during the 2017 NHL playoffs. He then had back surgery which kept him out the first half of the 2017-18 season. Throw in a fractured sternum during the 2018 NHL playoffs for good measure and it is without hesitation a fact that the Wild have an injury-prone player locked in for another seven seasons.

Matt Cullen was born in 1976 in Virginia, Minnesota. He went on to play for St. Cloud State from 1995 to 1997. Cullen was drafted in the second round of the 1996 NHL entry draft with the 35th overall pick by the Mighty Ducks of Anaheim. After spending his first six years in Anaheim, Cullen had stints with the Carolina Hurricanes, Florida Panthers, New York Rangers, and Ottawa Senators.

At 33 years old Cullen signed a three-year, $10.5-million deal with the Wild, where he had some solid seasons playing for his hometown club. After the contract concluded the team did not bring him back, allowing Cullen to spend time with the Nashville Predators and Pittsburgh Penguins.

At 40 years old, Cullen decided to sign with the Wild again on a one-year, $1-million deal. He played most of the season at age 41. In four total seasons with the Wild, Cullen played in 272 games and tallied 44 goals, 79 assists, and 123 points. He hasn’t officially retired yet, but in his career, he has had three Stanley Cup victories. He won his first with the Hurricanes and two more back-to-back championships with the Penguins.

Jordan Adams is a writer currently based in Minneapolis, Minnesota. He has an Associate’s Degree in Fine Arts that was completed in December 2017. Adams has a strong passion for the Minnesota Wild and Vikings franchises, watching the former since their inception when he was only four years old.