It may be Thanksgiving in America, but just because they’re north of the border (and they are the Montreal Canadiens), it doesn’t mean the Habs have nothing for which to be thankful this 2014-15 season. In fact, just this week, Forbes named them the third-most valuable NHL franchise at a cool billion dollars.

Here are the top five reasons so far this season they are poised to add to that total next year:

Marc Bergevin has a knack for dealing away the team’s undesirables.

Last offseason, he unloaded Daniel Briere to the Colorado Avalanche for P.A. Parenteau and a draft pick. Just this season, he’s traded away ex-back-up goalie Peter Budaj (to make way for Dustin Tokarski), Travis Moen (and his $1.85 million cap hit next season), and Rene Bourque (and his $3.33 million hit next season).

By trading away those last two contracts, he has saved the Habs $5.18 million against the cap next season, space that will go a long way towards resigning restricted free agents Brendan Gallagher and Alex Galchenyuk (among others).

You could be excused for thinking the Habs are undergoing a youth movement and rebuilding as a result. However, their on-ice performance says something different.

The Toronto Maple Leafs may be the Habs’ longest-standing rivals. However, even though the Leafs clock in at No. 1 on that Forbes list, the Boston Bruins are their most bitter ones. You just wouldn’t know it based on Montreal’s record against them so far this season.

The Habs are 9-1 in the two teams’ last 10 regular-season contests, with four straight victories including three this season so far. With only one game left in 2014-15 (February 8), that Habs have already secured the season series, outscoring the Bruins 13-5 in the process.

Instead of stuffing this Thanksgiving, the Bruins should try swallowing that instead. Just be careful not to choke like last spring. 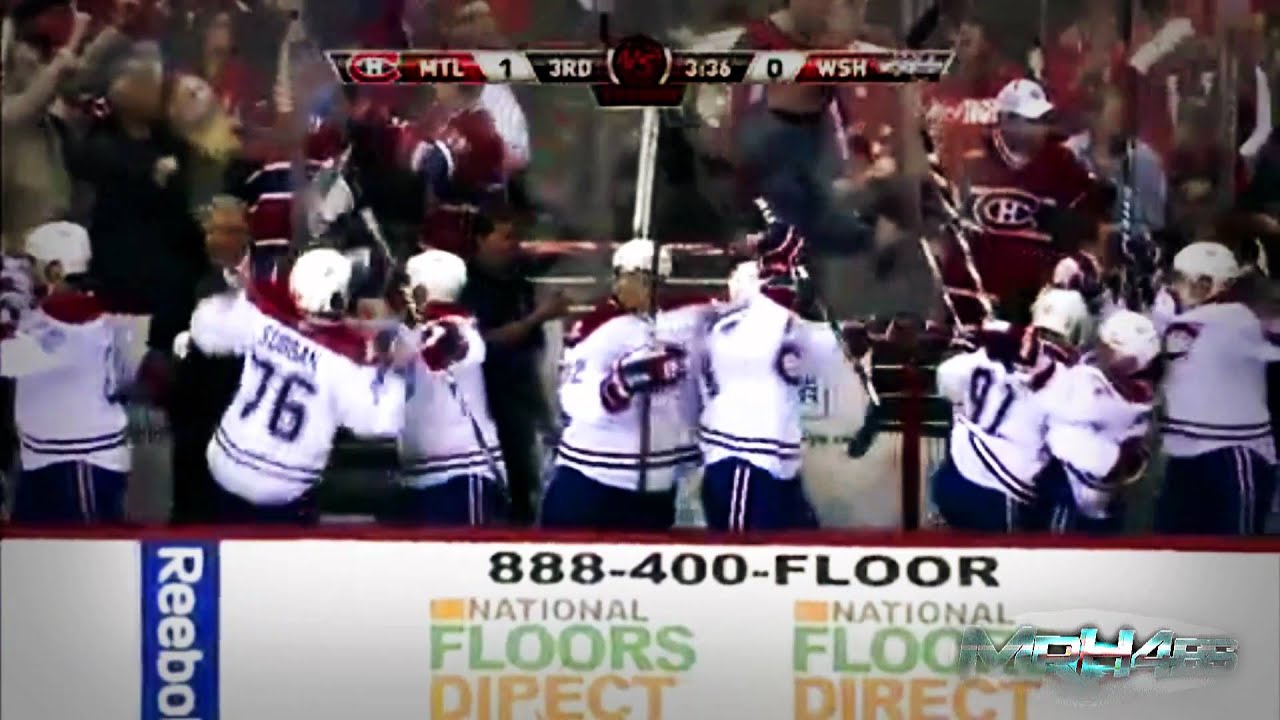 Two of the victories against the Bruins came within a span of under 10 days earlier this month during a particularly impressive 8-1 stretch, which also included a six-game winning streak. It was their longest winning streak since March 2010, a season during which the Habs reached the Eastern Conference Final.

No, they didn’t end up winning the Stanley Cup that year, losing in the first round to the eventual champion Chicago Black Hawks (when the playoffs consisted of just two rounds, fyi). However, the Habs actually ended up leading the league in points that season. That should be incredibly familiar territory for this current team.

1) Leading the League in Points

History is not 100% on their side, but the Canadiens can find some comfort (and pride) in the fact that they own the best record in the league at 16-6-1 at the quarter mark of the season.

While only two Presidents’ Trophy-winning teams have gone on to win the Stanley Cup in the salary-cap era, the last time the Habs led the league in points (with 132 in 1976-77, when the trophy had yet to be awarded) they did in fact win it all.

Of course, there is still a lot of season left and the Habs still have a lot to prove. All the numbers even say the Habs are due to start falling in the standings any game now. But at least for now the Habs—and their fans—most definitely have a whole lot for which to be thankful.