The game can be viewed live through NCAA.com.

Season series: N/A, did not face each other

It took three overtimes, but Minnesota managed to keep their bid for a perfect season alive in the quarterfinals against North Dakota. Junior forward Kelly Terry scored for the Gophers with 1:09 remaining in the sixth frame of the overtime thriller to give her team a 3-2 win. It was a very entertaining, back-and-forth match-up with great displays of goaltending on both sides.

Boston College earned their ticket to the Frozen Four with a 3-1 victory over Harvard. The Eagles got a few lucky bounces, specifically on Caitlin Walsh’s game-winner. But they did a good job of limiting Harvard’s top forwards for most of the game, and Corinne Boyles was very good in net when the Crimson really started to put on pressure in the third period.

Minnesota Keys to the Game: Get pucks deep and pin the Boston College defenders in their own zone. The Gophers definitely have an advantage depth-wise, but they still need to be wary of the Eagles’ skill up front. If their best players get grade A chances, they’ll definitely find a way to score. Minnesota will also want to disrupt Boston College’s confidence as much as possible, and they can do that by dominating play in all three zones. 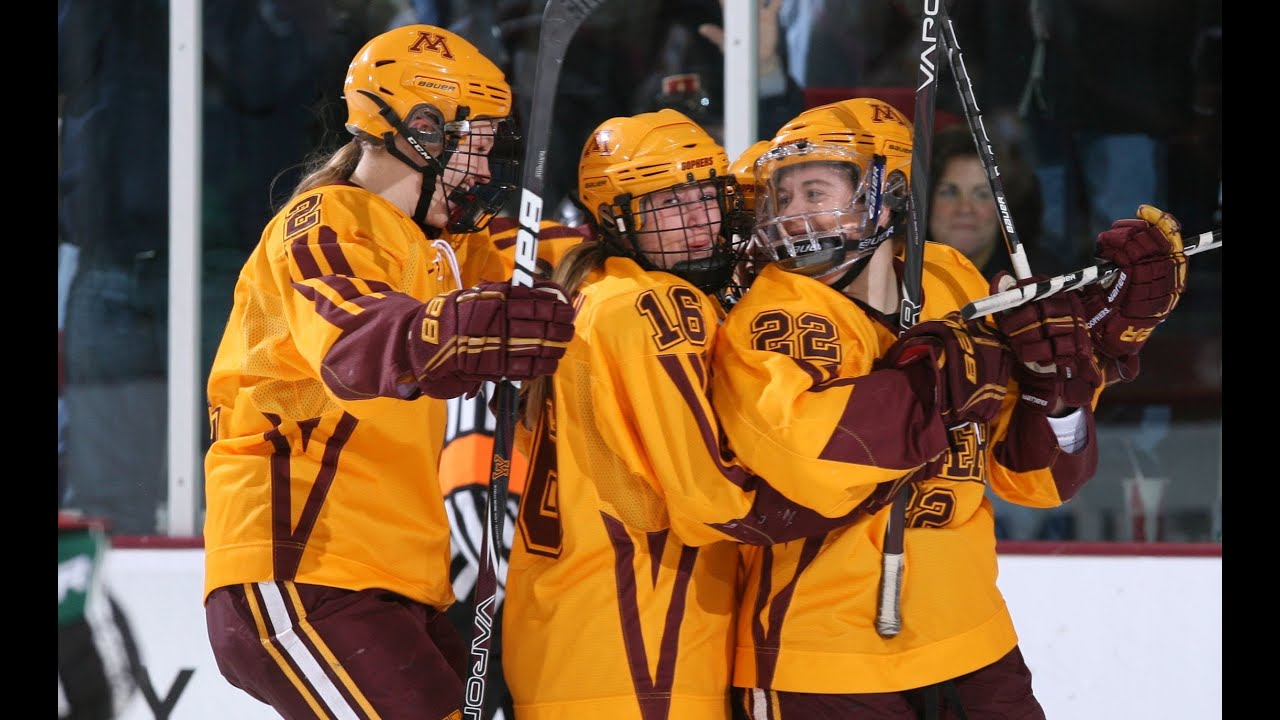 Boston College Keys to the Game: If the Eagles want to succeed where every other Minnesota opponent has failed this year, they’re going to need to be very opportunistic and cash in on their chances. They can’t afford to be too unlucky. Boston College also needs to win the neutral zone, to prevent the Gophers from getting too much going in transition. That will also help them start their own offensive push. Finally, the Eagles definitely seemed to relax a little against Harvard with the lead in the third period, and they cannot let that happen against the Gophers.

The game can be viewed live through NCAA.com.

Season series: N/A, did not face each other

Boston University advanced to the Frozen Four with a 5-3 win over Clarkson. It was a pretty crazy quarterfinal game between the two, with the Terriers jumping out to a 4-1 lead in the third period after scoring two goals in 26 seconds. The Golden Knights netted the next two goals of the game, though, to cut the BU lead to one with about five minutes left. But Boston University was able to seal the deal and move on after a pretty convincing effort on the whole.

Mercyhurst punched their ticket to Minneapolis after upsetting #2 seed Cornell on the road, winning 4-3 in overtime. The contest had a very exciting end to regulation; the Lakers took a 3-2 lead with just 1:13 left, but the Big Red scored just seconds later to knot things up again. It was a great effort on Mercyhurst’s part to stick with it the entire game.

Boston University Keys to the Game: The Lakers will definitely be playing with a chip on their shoulder, so the Terriers have got to be wary of their potential nothing-to-lose attitude at any point in the game. BU did a good job of establishing their offense against a very good defensive team in the Golden Knights, so they’ll look to do the same this weekend. Mercyhurst has obviously got some players who can put the puck in the net, so it’s important for the Terriers to make sure they’ve got things tightened up defensively.

Mercyhurst Keys to the Game: The Lakers will have a lot of confidence heading into this match-up after their upset win against Cornell, and they’ll want to use that to their advantage by building momentum right off the bat against Boston University. They’ll probably need to win the special teams battle; it’ll be huge for them if they can shut down the Terriers’ power play and score a few power play goals of their own. 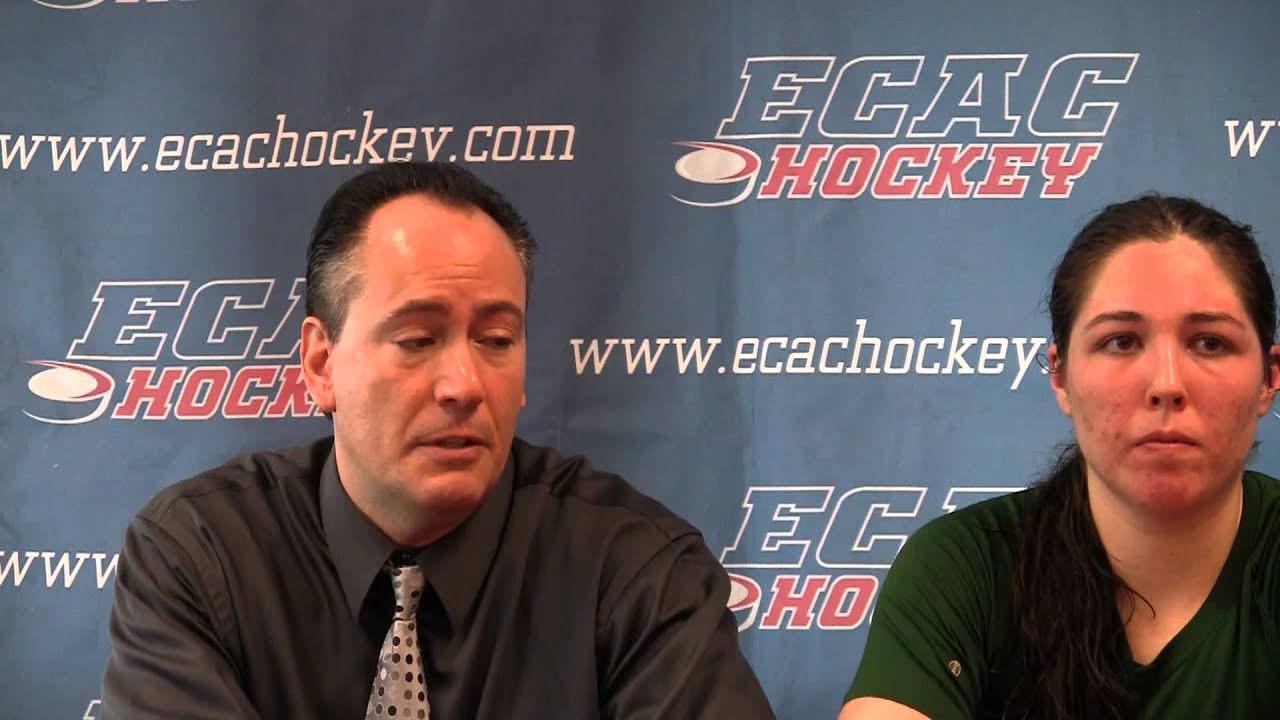