Could He Be the Guy Who Rockets Your Team Up the NHL Standings?

The Next Generation Russian Rocket: Do you like a player who likes to shoot through defenses like a rocket? If your answer is yes, you will love Evgeny Svechnikov. While there can  ever only be one true hockey Russian Rocket (Pavel Bure), Svechnikov is a Soviet Sniper with tremendous upside.

Defense – The compete is there. The mental part, however, sometimes is missing – bad reads, bad positioning, not taking his man. As long as there is compete and a willingness to improve, defense can be learned.

Congratulations Evgeny Svechnikov on tying franchise record for most goals scored by rookie in a season#RussianSniper pic.twitter.com/lNMHbOLtYb

Improvements to make: Evgeny likes to do it all himself – go end to end and swish through or go around the defense and stuff it in like a spectacular slam dunk. When it works, it is a thing of beauty – example here. However, too often he runs out of real estate and loses the puck or puts himself in a position to make a low percentage pass. Evgeny needs to make better use of his teammates to bring out the best in his game. When he does that, he will be a top 10 player in this draft class. As mentioned, his defense also needs to be brought up to speed. He has shown a decent compete level on defense so I think that any deficiencies will eventually work themselves out.

NHL Projection: A spectacular player like Evgeny Svechnikov definitely has the makings of a top six player in the NHL. If he makes the improvements needed to make himself more a team player, first line is more than likely.

Draft placement: Most rankings have Evgeny in the 16 to 23 range. I have him a little ahead of that at 14 as I don’t put much stock in the Russian Factor and I like big guys who can skate and score as they can be such big-time difference makers.

Those in the Know 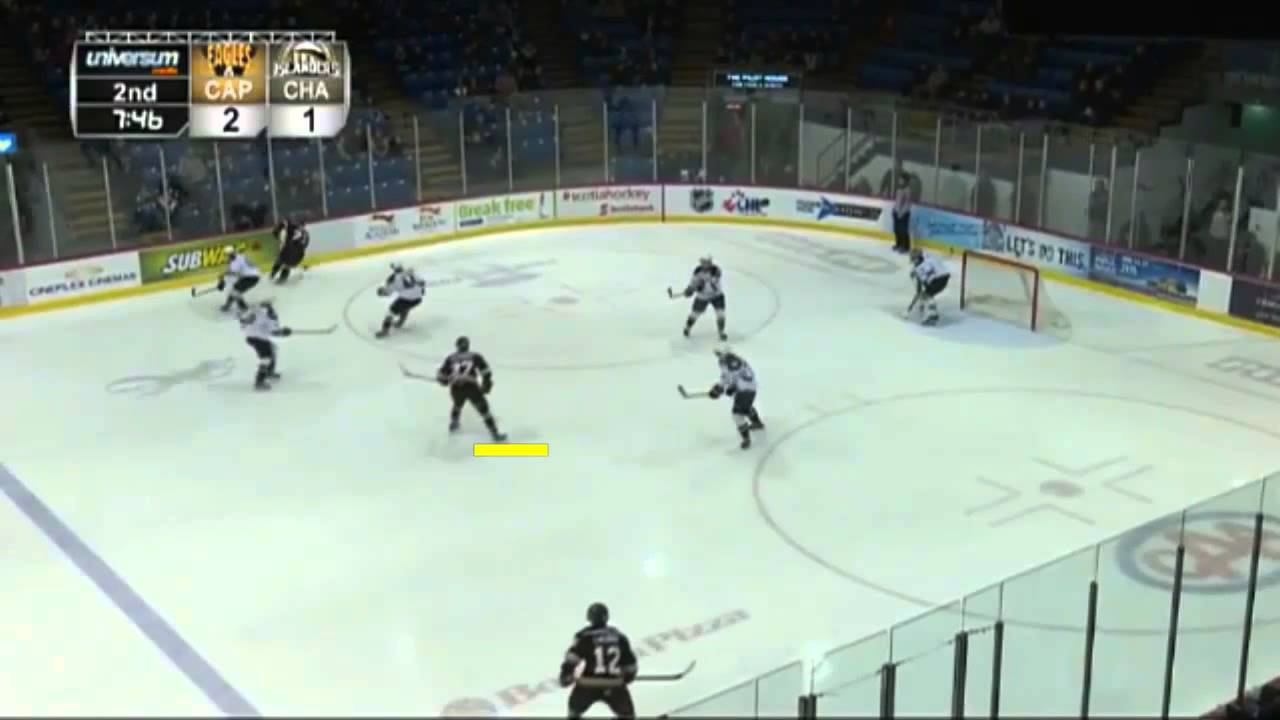