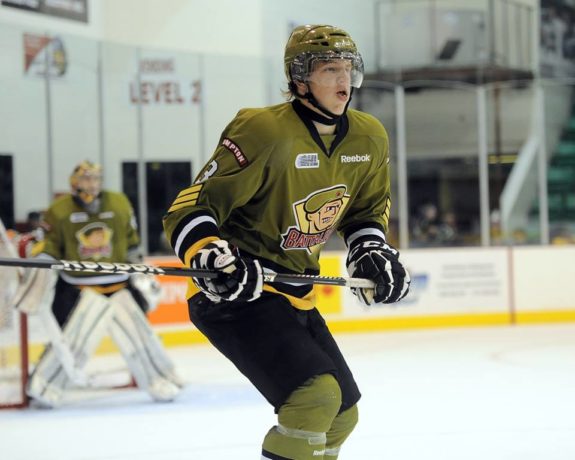 Back to Kyle Wood, that's one thing I like about his game. If he makes a mistake, he usually finds a way to make up for it in the d zone.

Tough way to go out, but wouldn't have wanted to do it with a better group of guys. It was easily the… http://t.co/idQD76Vl7a