The National Hockey League and National Hockey League Players’ Association made big news today in agreeing to meet with United States federal mediators in hopes of reaching a new collective bargaining agreement. Both sides will meet Wednesday according to multiple reports including ESPN. The mediation will be conducted by the Federal Mediation and Conciliation Service.

Both sides released a statement on the upcoming meetings that include mediation. For once, neither side leaked any personal thoughts or attempted to blame the other side, a good sign for the upcoming negotiations.

NHLPA Executive Director, Don Fehr released a statement this afternoon. You can view it in on the NHLPA website, here.

“The NHLPA has agreed to the addition of the Federal Mediation and Conciliation Service (FMCS) to our ongoing negotiations. We look forward to their involvement as we continue working to reach an equitable agreement for both the players and the owners.” 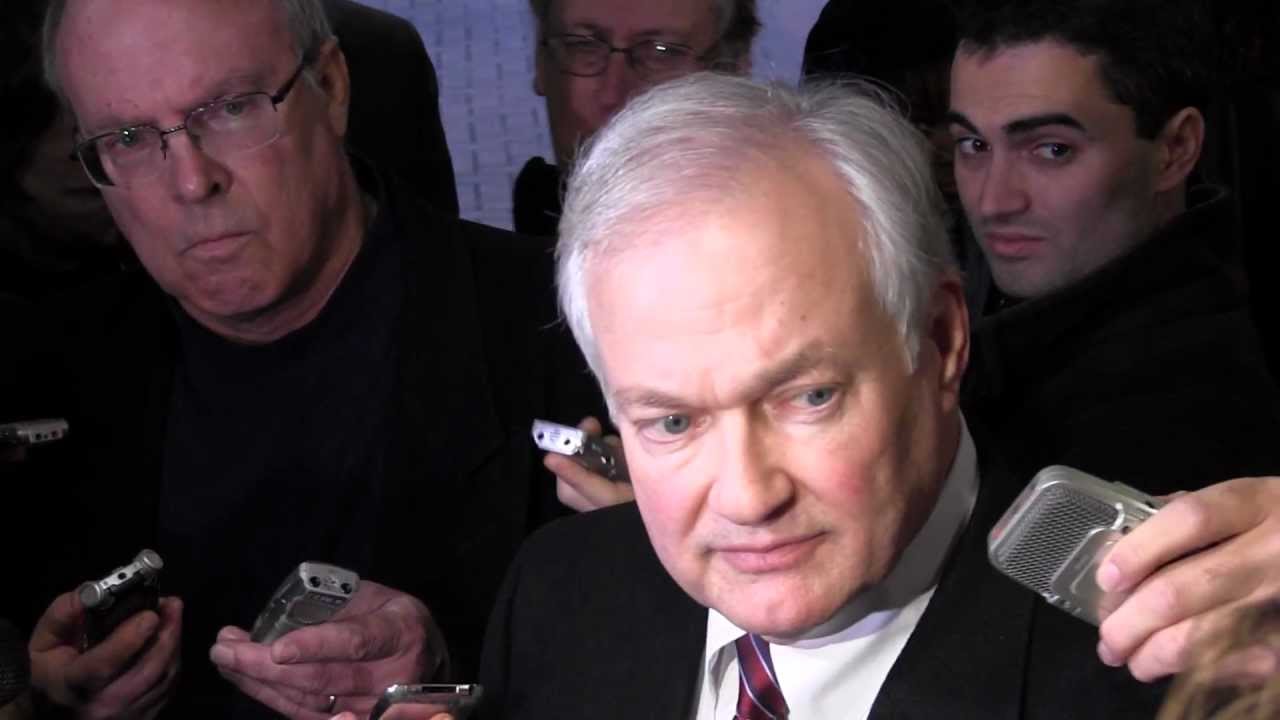 The league also offered a statement, also stating they will have no further comment at this time. You can view the NHL statement, here.

“We are able to confirm that we have agreed to a request by the Federal Mediation and Conciliation Service to engage in meetings with the Union that will involve the participation of Federal Mediators,” NHL Deputy Commissioner Bill Daly said. “While we have no particular level of expectation going into this process, we welcome a new approach in trying to reach a resolution of the ongoing labor dispute at the earliest possible date.”

Mediation is non-binding, but is used to help guide negotiations to a solution. The FMCS attempted to aid the NHL and NHLPA before, but without success, resulting in a full season lockout for the 2004-2005 campaign. George Cohen, director of the FMCS, has experience in working with the player associations’ of MLB and the NBA.

Cohen issued this statement on the FMCS website, stating there will be three mediators involved in the negotiations.

“I have had separate, informal discussions with the key representatives of the National Hockey League and the National Hockey League Players’ Association during the course of their negotiations for a successor collective bargaining agreement. At the invitation of the FMCS, and with the agreement of both parties, the ongoing negotiations will now be conducted under our auspices. I have assigned Deputy Director Scot L. Beckenbaugh, Director of Mediation Services John Sweeney, and Commissioner Guy Serota to serve as the mediators.”

But about one hour following the statement, the FMCS announced that Commissioner, Guy Serota would not be involved in the negotiations between the NHL and NHLPA due to an alleged hacking of Serota’s twitter account. Serota’s alleged twitter account included some vulgar language and jokes. Serota told ESPN, that his account had been hacked and another account was created claiming to be him, but it wasn’t his account.

“Within one hour after I issued a press release announcing that further negotiations between the NHL and NHLPA would be conducted under the auspices of the FMCS, it has been called to my attention that there are issues involving an allegedly hacked Twitter account associated with Commissioner Guy Serota, one of the mediators I assigned. Accordingly, in order to immediately dispel any cloud on the mediation process, and without regard to the merits of the allegations, I have determined to take immediate action, namely to remove Commissioner Serota from this assignment.”

The NHL recently cancelled all games through December 14th along with NHL All-Star game following the league’s rejection of the players’ latest proposal. There was talk about potential decertification by the NHLPA which would take negotiations to court, but the time left to save the season could easily whisk away.

Numerous players have reacted via social media blaming the league that they are unwilling to make any attempt towards a new collective bargaining agreement.

Apologies to all the loyal, passionate fans out there. We clearly do not have a willing negotiating partner.

The league certainly hasn’t shown they are willing to give concessions to get a deal complete however. The NHL rejected the NHLPA’s latest formal offer last week, but the two sides had by far their biggest days of negotiations over that time period.

The NHLPA had proposed that the NHL partially honor player contracts, many of which were deals signed right before the lockout began. The players also proposed that their share of HRR (Hockey Related Revenue) will equal 50 percent, clearly a step in the owners’ direction as the players search for a new CBA.

The NHLPA included some minor details that also benefited the owners including cap benefits so that clubs don’t sign players to front loaded deals, unlimited recalls after the regular season and that teams will take the cap hit on players earning over one million dollars per season in the minor leagues.

The leagues’ proposal was for a time period of only five years, something both the players and owners should hope to increase so that CBA talks don’t become an occurrence two times in only six years.

After all the events of the past week including cancellation of games, players bashing owners and a new mediator a gap still remains on both sides. Owners want to limit lengths of contracts and players want more security among other things. There needs to be a compromise somewhere on the core economic issues and hopefully mediation will help.

But mediation is a non-binding agreement. The mediators are there to help guide negotiations in the right direction, something that is obviously needed. With mediation, there shouldn’t be a public relations battle like there’s been over the whole course of collective bargaining negotiations. Mediation will allow a third party to help thwart the two slides closer to an agreement, but it’s all up to the NHL and NHLPA.

I had one NHL agent tell me that through mediation he “hope it helps” negotiations. Mediation certainly won’t be the answer to negotiations. Owners need to be able to give a little bit up like the players are willing to do. If the owners can do that, we’ll see NHL hockey by January 1st.