Heading into mid-November, the NHL has seen some notable surprises. Teams that were projected to be top contenders prior to the start of the season are having a bit of trouble living up to those standards. Meanwhile, other clubs without much of a long term outlook are getting some attention. While this is too early to tell, it’s fitting to see how the clubs that are currently sitting on stop will have maintain that momentum for the next five months.

Unexpected Teams on the Rise

Under new head coach Peter Laviolette, the Preds are surprising the Western Conference, leading the Central Division over St. Louis and Chicago. You can thank veteran goaltender Pekka Rinne for putting up all of the nine victories. Laviolette has put him in 12 of the 14 games so far.

While the players in front of Rinne aren’t exactly flying high in the scoring race, players like rookie Filip Forsberg are making a conservative effort with six goals and an impressive 15+ rating. If he keeps this up, he could be in the serious running for the Calder Trophy. Shea Weber is Shea Weber, firing four goals and spending over 30 minutes a game on ice. Newcomer James Neal has been a steal, netting eight goals for the team lead. As long as the Predators play and win as a team, they could secure the divisional first place permanently this season and continue to surprise in the postseason. 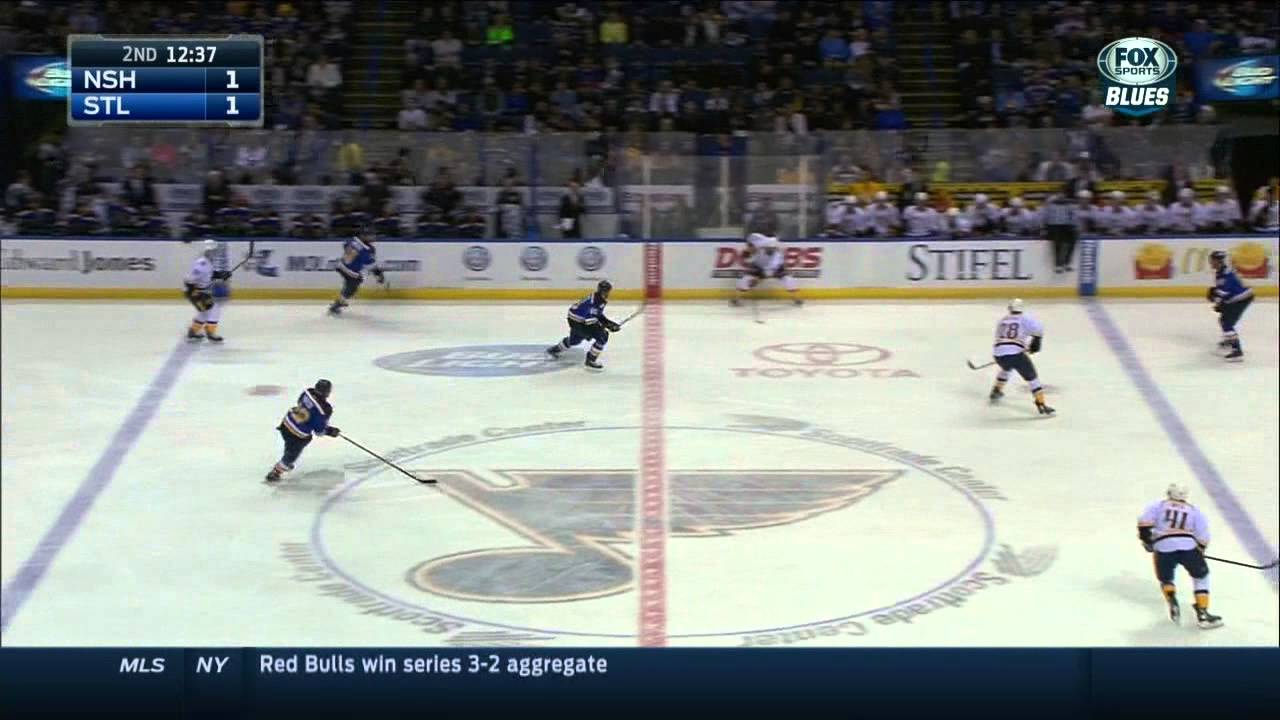 The Isles are only three points below the Metropolitan Division leading Pittsburgh Penguins. After looking on the outside of the 2014 Playoffs, the Islanders under coach Jack Capuano are expecting to contend for real. After fourteen games, they haven’t disappointed. Captain Jonathan Tavares is leading with 15 points, while surprise scorer Brock Nelson, and veteran Kyle Okposo have also contributed with 14 points each.

While the offense has done relatively well so far, the defence has clearly been beefed up with the additions of Nick Leddy and Johnny Boychuk, and that will help ease the pressure on new goalie Jaroslav Halak and Chad Jonhson. With the sale of the team by Charles Wang to Jonathan Ledecky and Scott Malkin, and the move to Brooklyn next season, there appears to be more stability on the horizon for Long Island.

Although Tampa may not be a surprise, they are surprising in terms of how they’re running away with a dominant lead (23 points) in the Eastern Conference. The way things have been going, Tampa could be in a serious run for the franchise’s second Stanley Cup in just over ten years. Since his return from serious leg injury, Captain Steven Stamkos is having a great run so far, netting 10 goals already. He’s well on his way to hitting at least 50 this season.

But Stamkos isn’t leading to team. Tyler Johnson leads Tampa with 18 points that includes 15 assists and a 10+ rating. Defenceman Anton Stalman and newcomer Jason Garrison have provided support while Victor Hedman went down. Goaltender Ben Bishop is enjoying an incredible start to the season, winning 9 games so far. Perhaps this will be the season that the Lightning will move deep in next year’s playoffs.

The Flames were projected to be in the same spot where the Edmonton Oilers are: near-to-dead last. The Oilers are in the right place currently, but Calgary has made a surprising progression.

Leading the team was Captain Mark Giordano, who collected 19 points in 17 games. Young stars like TJ Brodie, Johnny Gaudreau and Sean Monahan have elevated their offense, making fans forget about those other young stars up in Edmonton. While goaltending is being shared between Jonas Hiller and Kari Ramo, they are playing solid in net night in and night out for the Flames. Hiller collected seven wins thus far, and appears to be in good shape regaining his form since he first started in Anaheim.

You can thank the Flames scouting and hockey operations for picking up these hidden gems and free agent signings. On the long term, if they keep this up, Calgary could steal a wild card spot by the end of the regular season.

3 thoughts on “NHL Surprises So Far”