Nick Baptiste has all the tools to be a successful pro hockey player. He has good size, likes to play physical, and is one of the fastest skaters entering the draft.

He has worked hard to get to where he is, as he was not always thought of in those terms. There were some doubts about his play last season and entering this year. His skating was questioned as was his consistency as well as other aspects of his game. He was also left off the Ivan Hlinka U18 roster for Canada in 2012 due to some of those concerns.

Baptiste has worked hard at silencing his critics and has made dramatic improvements in his game. His skating is his biggest asset now, and he has developed a solid two way game and turned into one of the Wolves best penalty killers. Despite playing much of the year on the team’s third line, he turned himself into one of their most dangerous players in all three zones.

He also earned a spot on the U18 World Championship roster and helped Canada earn a gold medal in Sochi this year. He has jumped up 44 spots since midterm, and is now 61 among North American skaters in the CSS Final Rankings.

The rest of the OHL noted his improvement voting him the most underrated player in the Eastern Conference in the 2012-13 coaches poll. He was also named the third most dangerous in the goal area and the third fastest skater in the conference in the same poll.

He has certainly added depth to his game, but there is still work to be done. Baptiste lacks the elite vision and offensive awareness to be a top six offensive threat in the NHL, but many have said that about his OHL game and have been proven wrong as he keeps progressing. If he continues to work hard at improving his game and his draft stock, he may yet prove many more scouts wrong with where he ends up.

He projects at this point as an NHL bottom six forward who can play physical and aggressive, be effective on the forecheck and contribute some offensive.

“Nick is our possible game-breaker for next year,” Cull said. “He’s a big, strong guy, his speed is a great asset, he can score and he does a lot of good work through his defence, the way he comes back and that’s an underratedhttp://www.thesudburystar.com/2013/04/25/baptiste-bumped-up-in-draft-list‎ part of his game.”

“The Sudbury Wolves forward is still a gritty, hardworking, in your face player with the ability to put up points.

Despite standing at six feet and 200 pounds, Baptiste has great speed and a quick first step. He plays a physical game and when he gets the puck good luck trying to get it back, as he shield opponents with his frame.”

“For the last month of the season he was the raging bull-in-a-china shop we had hoped (and expected) to see all year.”

Where He’ll End Up in June:

Baptiste will likely go in the mid to late third round of the draft. Somewhere in the 75-90 range. 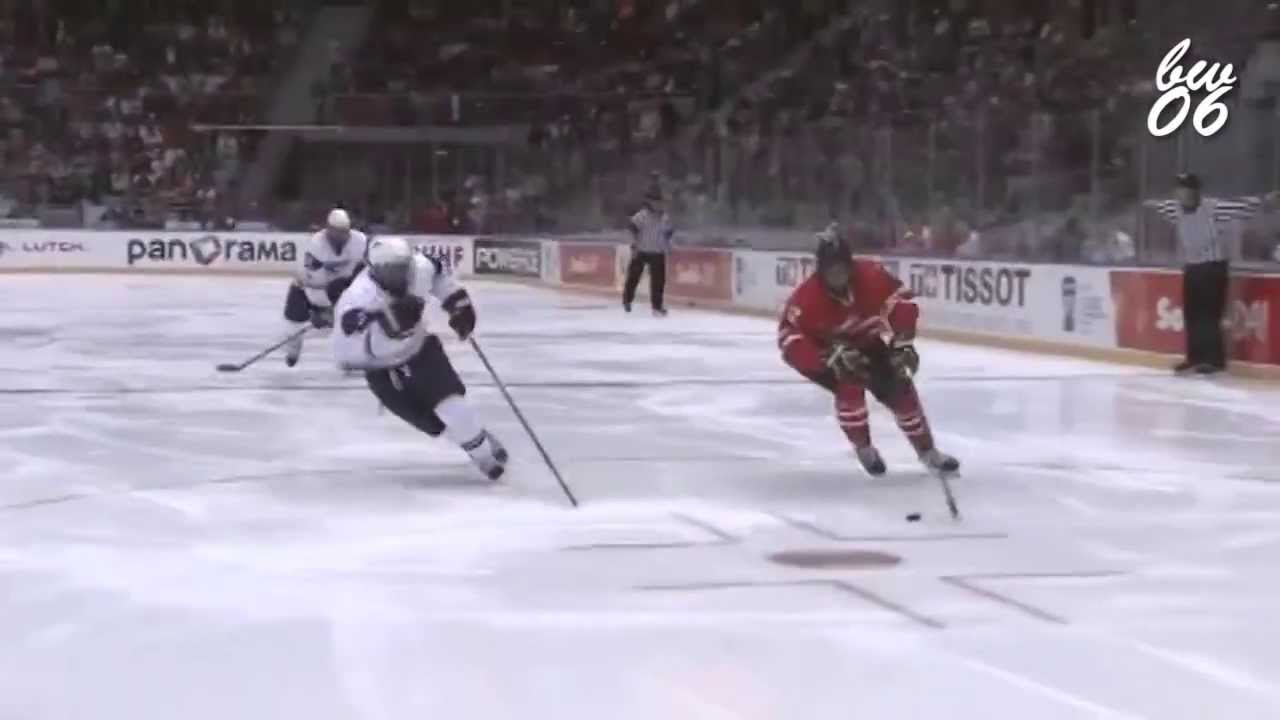