The Pittsburgh Penguins faithful set social media ablaze following the NHL Entry Draft. Did Jim Rutherford and his staff really have the nerve to draft physical defensemen? Isn’t that mindset counterproductive to what made Pittsburgh so successful last season?

It is true that the Penguins’ Stanley Cup run was driven by their ability to overwhelm opponents in all zones, mainly due to their ability to take away space with their speed. However, something that’s widely overstated is that is was simply because they skated fast. Rutherford built this roster on speed AND skill. Too many people tend to forget that second attribute.

Matt Cullen, Tom Kuhnhackl, Eric Fehr, Brian Dumoulin, Olli Maatta and Ben Lovejoy were all part of the Penguins’ postseason run, yet none of them are particularly fast or known for their skating ability. Pittsburgh’s team speed was about quick decisions and buying into a system that set them up for success. Their transition game was unmatched and their forecheck was relentless.

That brings us to this weekend’s draft.

Pittsburgh traded often-injured Beau Bennett to the New Jersey Devils for a third round selection, which they used to select Kitchener Rangers defenseman Connor Hall. At 6-foot-2 and nearly 200-pounds, Hall is known for his stay-at-home, physical style of play.

How could he possibly keep up in Pittsburgh’s uptempo system?

For those concerned about Connor Hall's skill level…he did play for Canada's world junior team. I don't think he's a goon or anything.

As soon as the words ‘physical’ and ‘fighter’ presented themselves, criticism started falling like most of the forwards who have tried to battle Hall one-on-one. But a physical player isn’t always slow or one-dimensional. Hall did indeed play for Canada’s U-18 team and he wasn’t a passenger by any means. 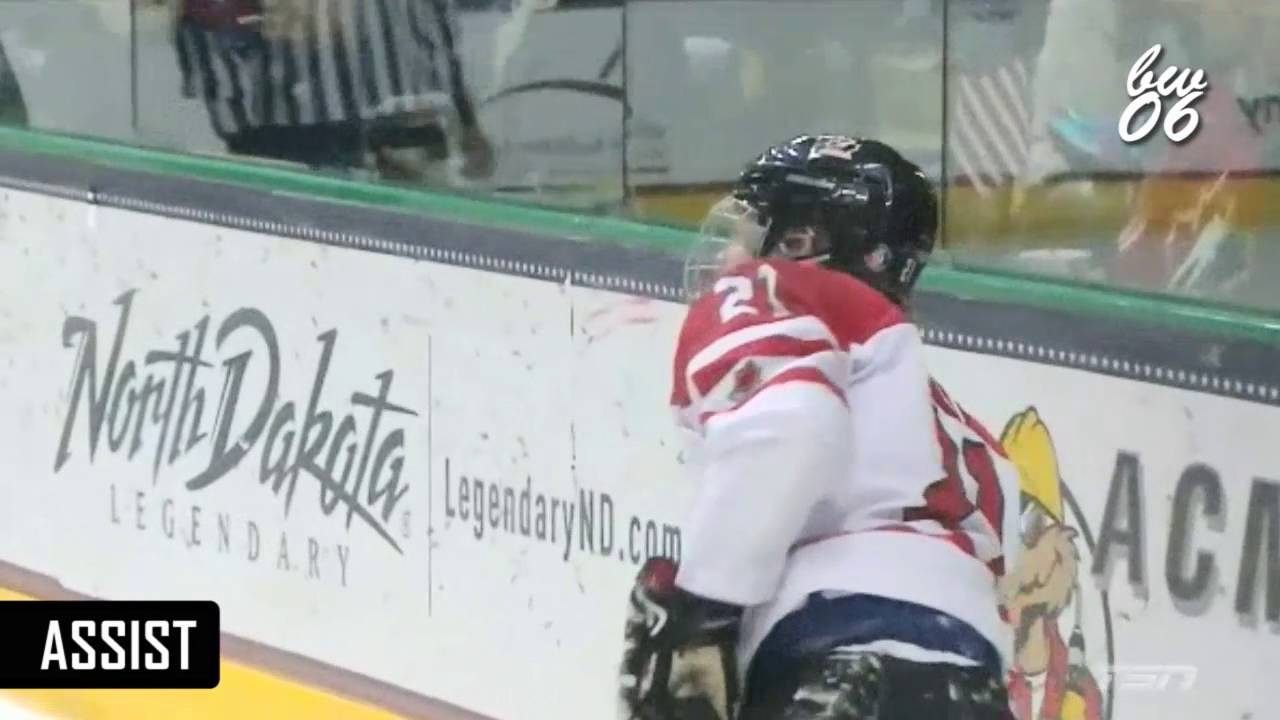 He won’t light up the scoreboard and no one should be expecting the next Kris Letang by any means but he should be given an opportunity to play at this level before he’s considered a wasted pick. Maybe, the kid can actually play the game and not just throw his body around.

Worst case, he becomes a tradable asset to a more physical team. Either way, its far too early to judge these kids or consider Pittsburgh’s draft a failure. There’s also no reason to think Pittsburgh abandoned their approach that made them so successful.

No, You Can’t Have Too Many Goalies

Drafting two physical defensemen in Hall and Ryan Jones wasn’t the only surprise from Pittsburgh on Saturday. They also used their 55th overall pick on goaltender Filip Gustavsson. An interesting choice for a team with such organizational depth at that position, but it makes a lot of sense.

Matt Murray is no longer considered ‘in the system’. He’s an NHL goalie that’s here to stay. That leaves 21-year old Tristan Jarry as the organization’s most promising prospect but in his first season taking over in Wilkes-Barre, he didn’t exactly wow everyone with his numbers.

Gustavsson was considered the best goaltender in the draft by Penguins scouts, as well as many others around the league. With so much uncertainty surrounding the future of Pittsburgh’s crease, especially with a looming expansion draft, grabbing more goalie insurance is something that wasn’t exactly necessary but definitely welcomed.

Again, these prospects can also turn into tradable assets if the Penguins end up not needing them in the future. Unlike most other professional sports, that’s how the NHL operates.

Pittsburgh Penguins are Restocking, Not Retooling

You may remember this happening just two weeks ago…

Rutherford rebuilt the Penguins on the fly and it led to a championship run. Now, Pittsburgh is in position to begin the 2016-17 season with nearly their entire Cup winning roster in place which means the kids they drafted on Saturday will be hard pressed to find a roster spot this fall.

And, that’s exactly how it should be.

Unlike the NFL, a successful NHL franchise selecting players expected to have an immediate impact are those that are rebuilding. There will be exceptions and standouts who may earn extended time in the NHL but for the most part, it’s assumed these players will return to juniors or other professional leagues to continue development. In fact, most of them won’t see NHL action for another two or three seasons.

What I’m saying is, give them time and for the moment, enjoy the magical run that this Penguins team pulled off, which ended with a Stanley Cup Championship just two weeks ago. Pittsburgh is set up for success heading into 2016-17 and should be considered a contender once again. That doesn’t change because they decided to take a chance with a few kids that may or may not fit their current system.