When the Vancouver Canucks take the ice for Saturday afternoon’s game, it’s going to be an emotional one for goaltender Ryan Miller.

If you don’t know, the game is in Buffalo where Miller spent 11 years. He won a Vezina Trophy with the Sabres, had the best seasons of his career there and also became the franchise leader in wins with 284. Behind Dominik Hasek, Miller is no doubt the best goaltender in Sabres history.

That’s why, when he takes the ice for pregame warm up on Saturday, it’s going to be weird for the 35-year old. Miller knew his time in Buffalo was coming to an end two seasons ago, but he never expected his departure to hit him as hard as it did.

When he was initially dealt, Miller nearly broke down during his final press conference in Buffalo. He could barely get through his words, and had to take multiple deep breaths before getting through his statement, saying at the time, “I thought I’d be a little more precise and concise with the way I’m speaking, but it’s kind of all jumbled around. It’s very emotional right now.”

This is Miller’s first time playing in Buffalo since the February 25, 2014 trade that sent him to the St. Louis Blues. He missed his opportunity last year because of a knee injury early in the season, but now he is healthy and ready to go. But that doesn’t mean he is fully over his time in Buffalo, and he likely never will be.

“To be there so long, then go cold turkey, it is a little bit strange,” Ryan said via the Vancouver Sun. “My parents are coming because going to Buffalo was a big part of their lives as well. And we’re going to be there a little early so there’s a chance to say hi. They have friends in Buffalo.”

Miller reflected on just how special the city is to him, and how much he enjoyed his time being a member of the community in addition to being a player for the Sabres. He said despite the stigma that surrounds the city, it’s really an amazing place to live. 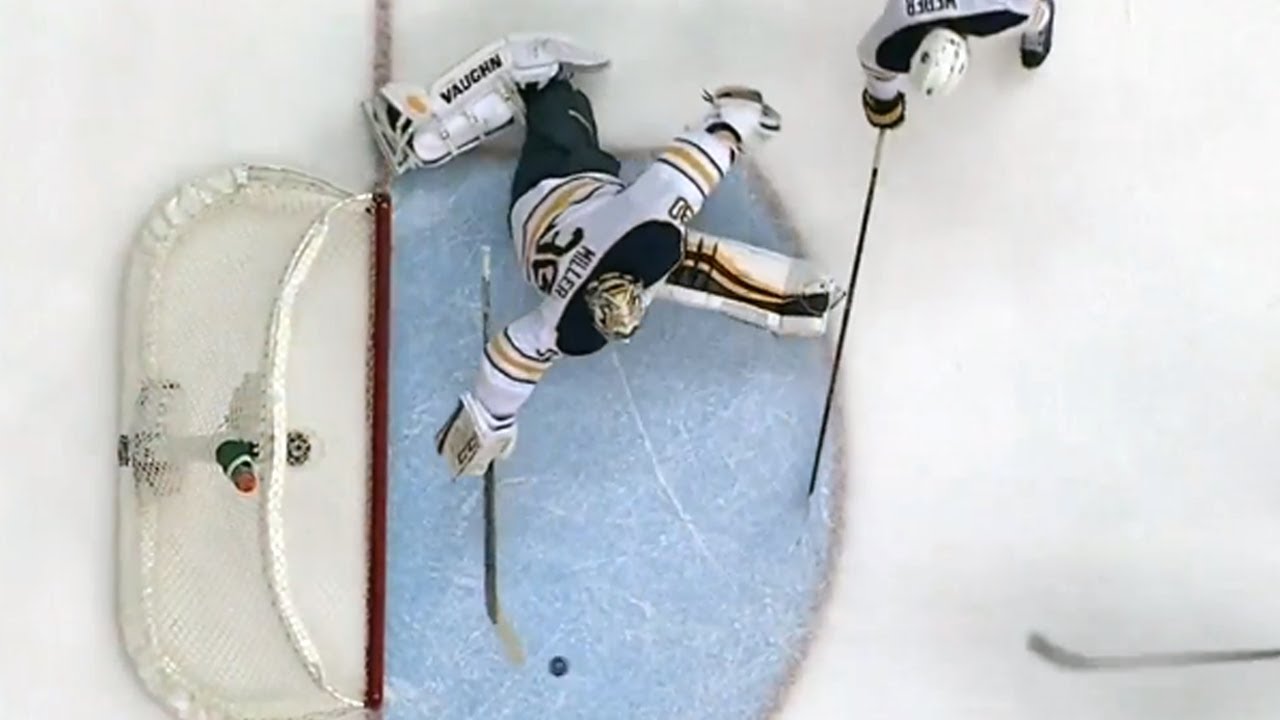 “I lived in Elmwood Village in the north part of the city,” Miller told the Sun. “It’s a really small pocket, but the Museum of Modern Art is up the road, there are big boulevards and mansions built from stone in the late 1800s when Buffalo was a huge shipping hub. There’s culture there, there’s architecture. But what it really comes down to is the people. You really have to live there. If you just drive into town, you’re not going to see what Buffalo offers. You have to get out and experience it and feel it. I enjoyed my time immensely.”

He may not know exactly how he’ll feel when he takes the ice as an opponent for the first time, but it’s pretty easy to predict how the fans will react.

While some will boo just because they can, most will undoubtedly salute the former All-Star with a shower of cheers that will no doubt bring a smile to his face. Buffalo is a city that remembers the great players who played there. When one was as involved in the community as Miller was, he will be treated as though he’s still a member of the city.

Until the puck drops, at least.