Despite the ongoing NHL lockout, life goes on and hockey fans enter another holiday season filled with hope, cheer, and happiness. Okay, so maybe they have traded in hope, cheer, and happiness for despair, gloom, and depression, but life still goes on, right? Consider this month the perfect time to set aside bad thoughts and reflect on how fun hockey, and hockey players, can be. Let’s start the festivities with some hockey holiday videos!

Gifts are a big part of the holiday season, and there is nothing more touching (awkward?) than Marc Savard exchanging gifts with a bear. I’m sure it’s exactly what Savard wanted too. 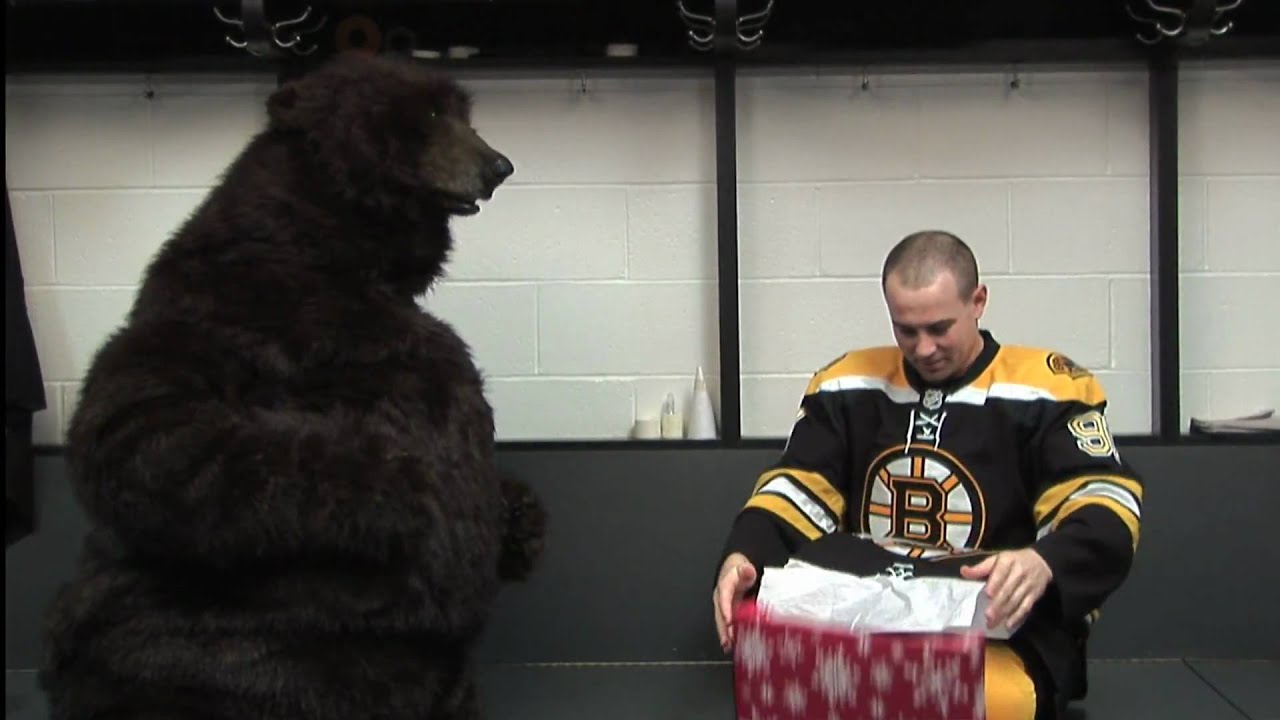 The Greenville Road Warriors of the ECHL do an amazing job of demonstrating how out of sync a group of hockey players can be. It appears they have 5 guys snapping at different rhythms, which is impressive in its’ own right.

The Edmonton Oil Kings of the WHL took a more contemporary route, using a rendition by Mariah Carey and Justin Bieber. I imagine it has teenage girls everywhere screaming.

The Sharks might as well be professionals when it comes to awkward holiday videos. It starts with a lesson about sharing, namely with Joe Thornton. But then we learn a little secret about Joe Thornton’s dummy friend a year later…

The Colorado Eagles of the ECHL may not be able to sing well, but be sure to enjoy the graphics in the background as they yell the 12 Nights of Christmas at you. I always wondered what a Turtle Dove was…

Unfortunately they disabled embedding on their video, but here is the link and it’s well worth it:  http://www.youtube.com/watch?v=wKp9Cd3SkJo

Seeing Jaromir Jagr dressed as Santa Claus brings about a warm fuzzy feeling that most people don’t associate with Jagr’s tenure in the NHL. The deep, creepy voice saying “beautiful” during this video is much more appropriate. Kids in Omsk are likely now afraid of both Jagr and Santa Claus.

The Tulsa Oilers of the CHL likely stylized their video based on the team in the #1 slot below, and they did a wonderful job of it. There’s just nothing quite like Britney Spears to ring in the holiday spirit for a group of 25 guys.

“You’ve seen them light up the ice, now let them light up your holiday season.” Kicking off New Years with Patrick Kane just seems appropriate, doesn’t it? Sadly, Patrick Sharp will not be coming to town this year though. 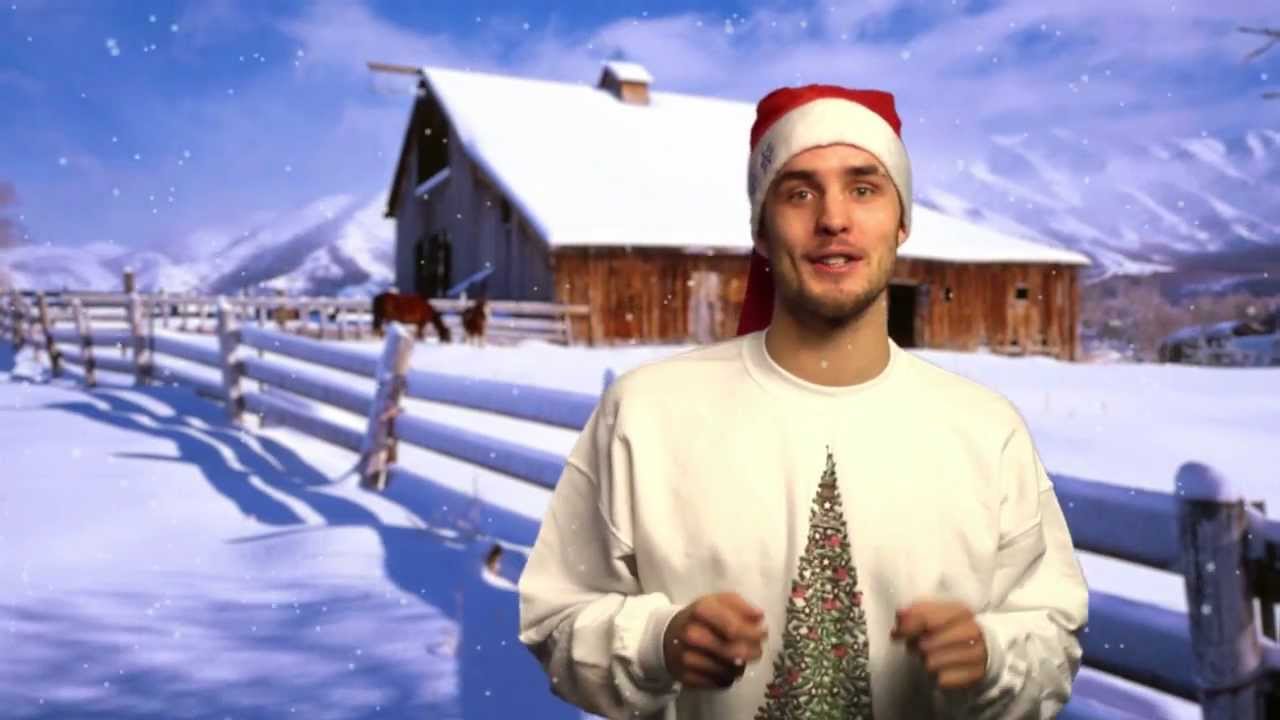 Take a break from the music and the albums with the Sharks home shopping channel! Where else could you find the Antti Niemi “In the Crease” Skirt for only $49.99?? As they say, “Obscures the Puck! Not your figure!” And just wait until you see Jamie McGinn’s items…

Finally, the Belfast Giants of the Elite Ice Hockey League in Northern Ireland win the top spot for starting the singing trend. Between the choreography, the perfect lip-syncing, and the pure emotion…it’s clear all they want for Christmas is YOU.

I’m sure I missed a few other hockey holiday videos in my youtube search, so feel free to add them into the comments below. Hopefully the NHL will return soon so we can see what the Sharks have for this year!