The Colorado Avalanche are a young franchise, in the grand scheme of the NHL, and are celebrating their 20th Anniversary of playing in Denver. The Avalanche franchise has created several amazing moments in Denver but, when you think about the greatest moments of the franchise, most of them happened in the first 10 years of the team’s existence. The championships, the awards and major records may have happened in the early incarnations of this proud franchise, but that hasn’t stopped the second 10 years of producing some outstanding moments in Colorado Avalanche history, and we are going to look at some of those in this piece, in no particular order.

Joe Sakic is, without a doubt, the greatest player to ever wear a Colorado Avalanche jersey. He did everything for the team and it was a privilege to get to watch him play each night. The numbers he produced were only surpassed by the longevity with which he produced them. On February 15th, 2007, Joe Sakic joined some of the best of the best, notching his 600th goal in a game where he had five points in a 7-5 victory over the Calgary Flames. Sakic finished his career with 625 goals, good enough for 15th on the all-time goal scorer’s list today. 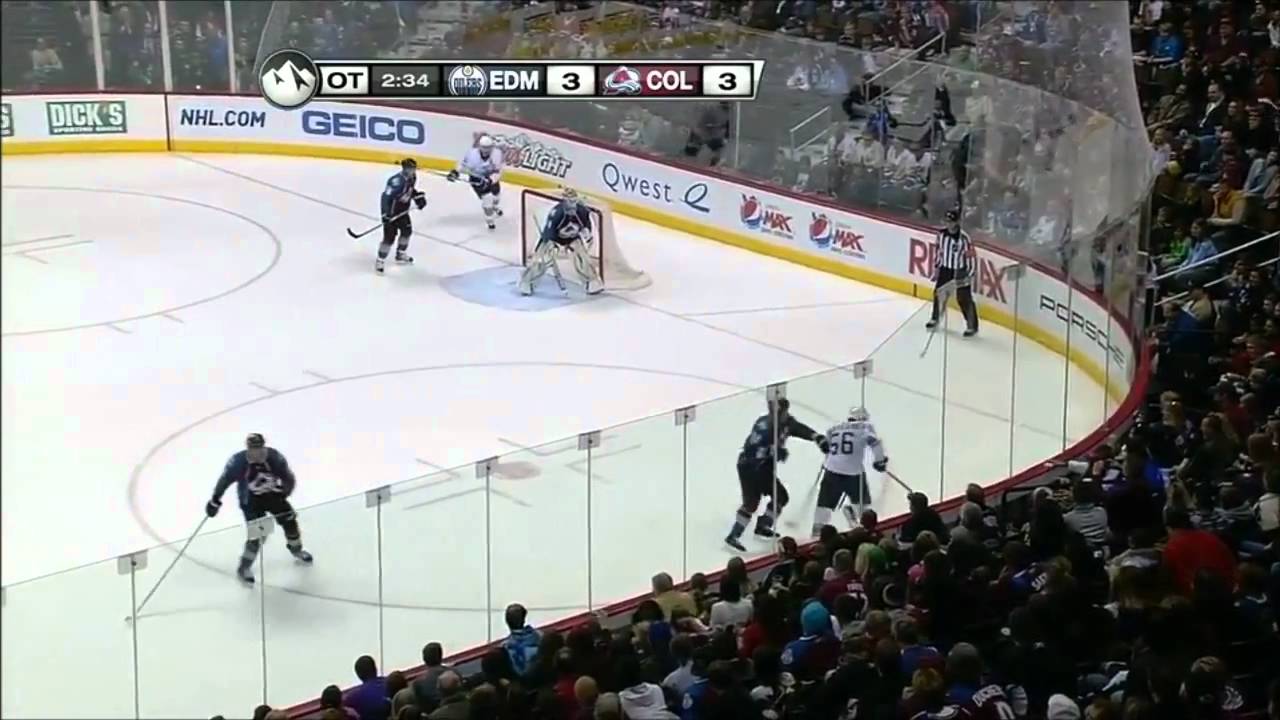 The 2010 – 2011 season was one of incredible disappointment for the Colorado Avalanche. The team suffered from a ton of injuries and just imploded right around Christmas time. Adam Foote announced his retirement a few weeks before the season ended and made his final game in Denver one to remember. In a shift that personified his entire career, Foote showed everybody the grit, toughness, passion and will to win that made him one of the best defensemen in the game. A game that will largely not remember him that way because his offensive numbers aren’t impressive. He probably won’t be in the Hall of Fame and never played in an All-Star Game, but if you ask players in that era who the toughest defenders to play against were, you better believe they’ll all mention Adam Foote; and shifts like his final one are the reason.

From two of the old core that crossed over to those that now form the new core for the Colorado Avalanche. It all started in 2009 when the Avalanche drafted Matt Duchene with the third overall pick. A couple seasons later, the Avalanche drafted Gabriel Landeskog with the second overall pick in 2011 and Nathan MacKinnon with the first overall pick in 2013. Two of these three won the Calder Trophy as NHL rookie of the year, and you could make an argument that Matt Duchene should have won in his season. Add in Erik Johnson, acquired in a big trade with St. Louis back in 2011, and you have a the makings of a young, talented core that will be together for a long time. These players are the new backbone of the Colorado Avalanche and have big shoes to fill. At the same time, they are determined not to worry about fitting into the old shoes and are making their own imprint on the franchise with their play today.

There wasn’t a lot worth remembering during the Joe Sacco era, but Craig Anderson’s performance in Game 3 of the 2010 Stanley Cup Playoffs against the San Jose Sharks was about as memorable as it gets. Anderson was under siege the entire series and did his best to keep a clearly overmatched Avalanche team in the series. He stopped 51 of 51 shots before a fluky goal put the Avalanche up 2-1 in the best of seven series. That was probably the high point for the Avalanche under Joe Sacco, and Craig Anderson certainly deserves to be on this list.

Ever since Matt Duchene put on a Colorado Avalanche sweater, he’s been scoring big goals for the team. In his rookie season, there was none bigger than this shootout goal vs. Roberto Luongo that clinched a playoff spot for the Avalanche. There is also a story within this particular story that I was not aware of until I started writing this piece. You’ll note that just before Duchene starts his approach, at about nine seconds of the video, he is looking up at the rafters. Earlier that season, the son of a family friend of Matt Duchene’s family had passed away from leukemia at a very young age. Duchene and the young boy, Dawson Hamilton, had become very close over the past few years. Duchene said that he was speaking to Dawson just before he went to take his shot and that Dawson gave him the strength to score the playoff clinching goal.

The CBC did a piece on Duchene’s relationship with Dawson and his family, check it out and bring the tissues.

In 2008, the Colorado Avalanche came into the playoffs as the sixth seed and weren’t expected to do much. Minnesota won their first, and only, division title this season and were favored to beat the Avalanche. Behind some excellent goaltending from Jose Theodore and the unthinkable return of Peter Forsberg, the Avalanche defeated the Wild in six games. This remains the last playoff series the Colorado Avalanche won.