Only a week into the season the hype in the race for McDavid and Eichel is already in full throat. Some fans in cities like Calgary, Buffalo, Carolina, and Florida to name a few; already are in favor of their teams losing.  Other fans around the league who likely won’t be in the Eichel and McDavid sweeps wonder what the big deal is.  They don’t understand how a fan could turn on their team and root for losing.

It’s not difficult to prove how the acquisition of generational star can impact the long term future of a franchise.  Look no further than Pittsburgh with Crosby, Tampa Bay with Stamkos, and Chicago with Kane.  I could name a few more, but I think you get the point.  From 2002-2006 the Penguins were a constant occupier of the NHL basement in the standings and on the verge or relocation.  All of that changed in the 2005 NHL draft when the Penguins were lucky

enough to win the lottery and pick superstar Sidney Crosby.  The Penguins are now a yearly cup contender and won the Stanley Cup in 2009.

The Chicago Blackhawks were the laughing stock of the NHL in the early 2000’s.  In fact in 2004 ESPN named the Blackhawks the worst franchise in sports.  However in 2007 that changed.  A year after drafting Jonathan Toews, the Hawks selected Patrick Kane first overall.  Since then the Hawks have won two Stanley Cups and are perennial cup contenders

After winning the cup in 2004 the Tampa Bay Lightning rapidly descended into the bottom of the NHL standings.  In 2008 the Lightning selected Steven Stamkos.  The Lightning have not been as successful as the Penguins and Blackhawks however, they did reach the Eastern Conference Finals in 2011.  Under the management of Steve Yzerman and a healthy Stamkos the Lightning are legit cup contenders this year.

These three franchises have had a complete 180 in fortune since they drafted their superstar.  This is the same type of effect that McDavid and Eichel will have on the franchise that is given the opportunity to select one of these stars.

Sure it will be difficult for one player to carry a team to the promise land.  However when you get that one star, other good players will come to play with that star.  Players go out of their way and take pay cuts for the opportunity to play with Crosby, Stamkos, and Kane.  They know that joining a team built around a superstar gives a player the best chance to win.

Putting that star player on your team makes the jobs of everyone else in the franchise easy.  The GM doesn’t have a hard time recruiting players, the coach can build a game plan around his star, and other players can fit into roles that bring out their strengths.  Lastly the star player is able to cover up the small deficiencies a team may have. 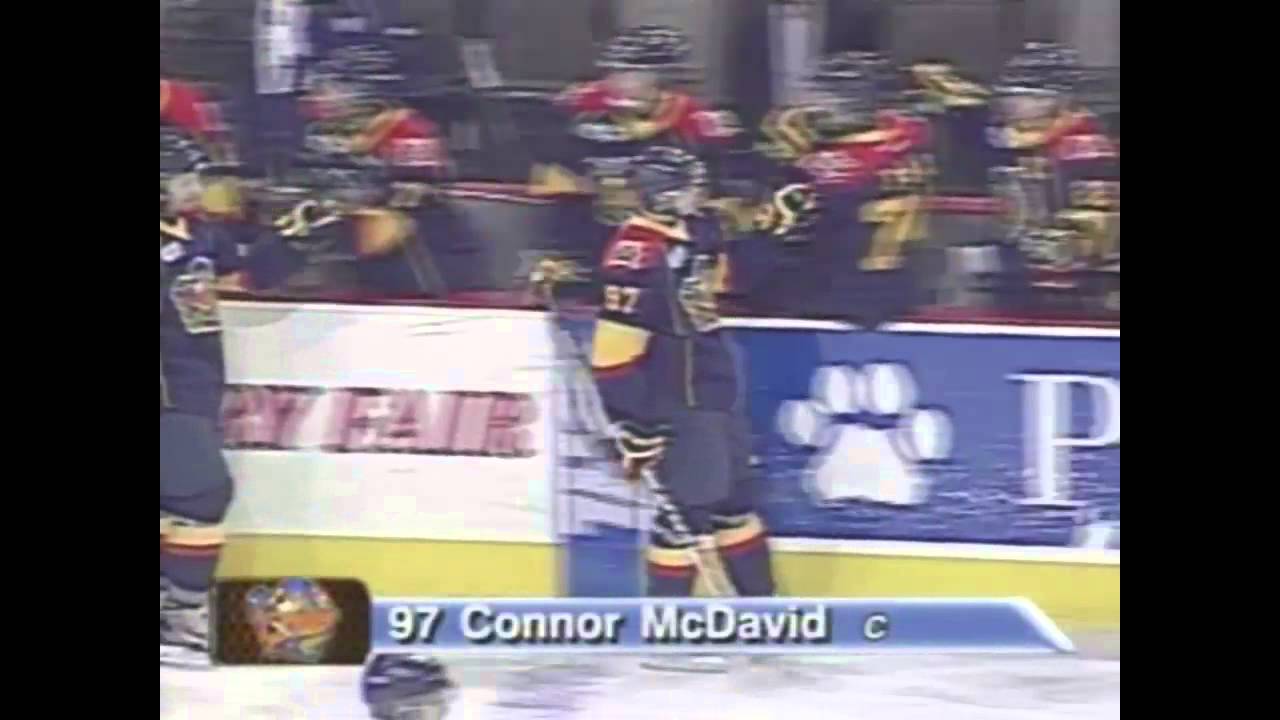