The Washington Capitals’ newest acquisition for the Blue Line, Jack Hillen, spoke to the media today of his excitement about joining a winning team in Washington. The Capitals signed Hillen to a one year, one way contract worth $650 thousand on July 2nd.

Hillen played 55 games last season with the Predators and is hoping his experience in the playoffs will carry over to his success in Washington.

“Being with Nashville last year was a change in pace for me from being with the Islanders. Nashville has had great success especially recently.

What I learned from last year is what successful teams do, and I hope I can come in and help contribute that to Washington who has also had great success recently.” -Jack Hillen

Hillen was never drafted into the NHL. After finishing college he signed with the New York Islanders in 2008. At the end of his two years with the Islanders he left as a free agent and signed a 1 year deal with the Nashville Predators. He played in 55 games for the Predators scoring two goals and adding four assists for 10 points with 20 PIMS. In post-season, he saw ice time in two of Nashville’s playoff games.

Hillen learned a lot from veteran teammates Shea Weber and Ryan Suter. He stated that he tries to model his game after his former teammate and fellow free agent Ryan Suter:

“I think he plays a similar style game to myself where he’s not an overly big guy but is always in the right position. Ryan Makes so many plays look so easy. His game is what I try to tailor mine after.”

Hillen is hoping he can take his game and earn a spot on the Capitals blue line out of training camp, and hopefully add some depth to the blue line as well.

“I’m just going in there and I’m going to do my best in camp to earn my role and develop a role on the team. I’ll help add some defensive depth to their blue line, I’m a good puck moving defenceman who makes a good first pass.”

While Hillen admitted he didn’t know too many of his new teammates, he is excited to reunite with former teammate and former Toronto Maple Leaf Joey Crabb, who signed with the Capitals as a free agent. The two played together at Colorado College. They foresee this having a positive effect on their new team next season.

In 230 NHL games Hillen has scored 10 goals and added 46 assists for 56 points with 129 PIMS. Those numbers should improve dramatically with some prime playing time on the Capitals blue line and a full season in the NHL. 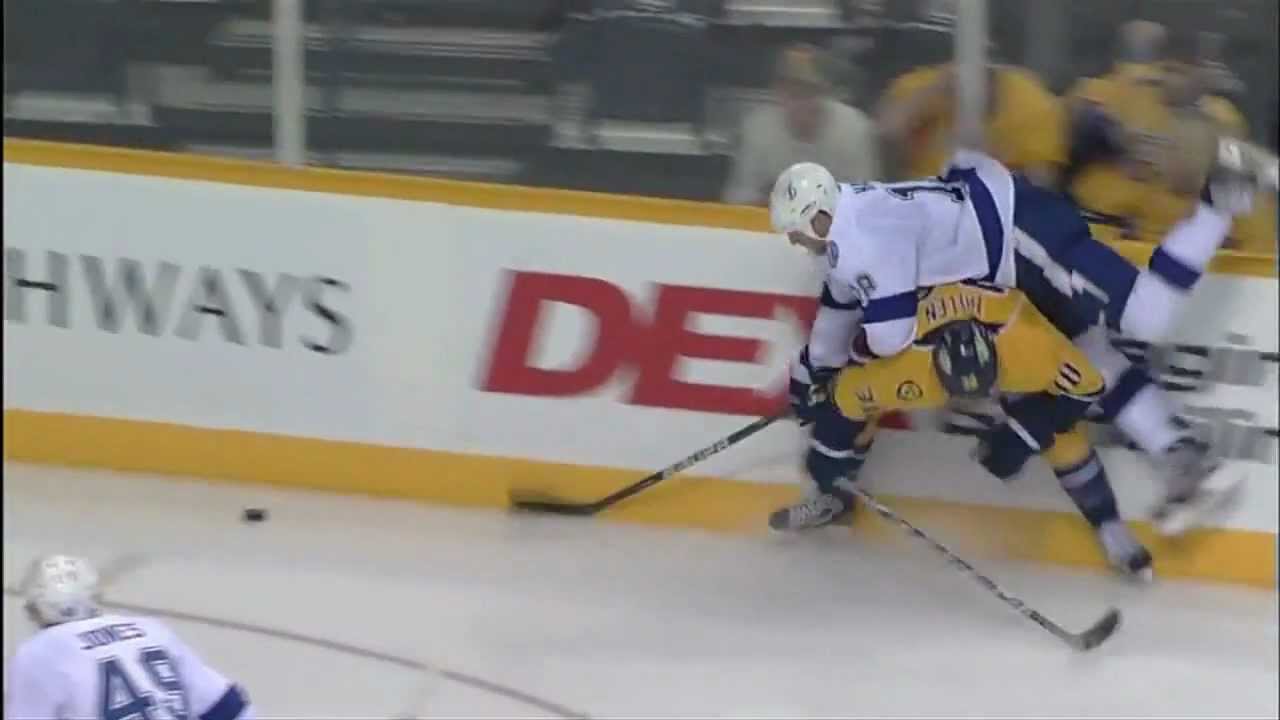 “I’m excited to be joining washington another successful organization.”