This is arguably the biggest question mark heading into the 2014-2015 season for the Montreal Canadiens: what will Alex Semin add to this Canadiens team?

Semin had wrist surgery last season and some wonder if that is one of the reasons for his decline in points. Well, we can look at a few factors for his points decline, and consider that Semin could actually be a big boost for this Canadiens team if everything falls in place.

It’s become pretty clear that Semin was battling multiple injuries last season, and that that could have played a significant role in his production dropping. A wrist injury for a sniper and creative play maker like Alex Semin is definitely one that would  alter his production. Sometimes we can grasp at straws for excuses, but in this case, we really need to wonder what Semin would have done if he were healthier. Although we can’t know for certain the impact that he could have had had he been healthy, it’s nonetheless an important aspect in considering why he didnt produce like we have seen him produce in the past.

Semin saw a lot of time last season being centered by Jordan Staal, who most know as a shutdown third center. Much like Lars Eller, people continuously wait for Staal to put up that big offensive season, but it’s unlikely we see that any time soon in Carolina. Semin saw his most common linemates in Carolina be Eric Staal, Jordan Staal, Riley Nash and Jeff Skinner, whom aren’t exactly bad company. Most of his production came when he was playing with Skinner as we saw Semin have a lot of different roles on Carolina, going between all four lines and even finding himself as a healthy scratch along the way. These aren’t exactly poor linemates, which makes me wonder if the injury played more of a factor in his decline than a lot of people will lead on.

Lets face it, Semin has a bad reputation in the NHL. It sucks, but he falls right into the lazy, Russian stereotype, and will stay there until proven otherwise. Semin is one of those players if he were consistent and put in the effort every given night, that would be a 40 goal scorer with ease. He has all the skill in the world, but some nights he just doesn’t use it all and decides to take nights off. The hope is that under a great leadership core in Montreal, that Semin will be motivated by the team and by the fact that he is playing for a new contract. Is the Russian factor overblown in today’s NHL? Absolutely, but the truth lies in the fact that Semin needs to show more and give a better effort on a more consistent basis.

So why can we expect a bounce back season from Semin?

With Galchenyuk moving to center and Eller to the wing, Semin has been a fit on the other wing thus far during training camp and pre season action. It seems that this line has helped motivate Semin to get his game back, but only time will tell if it stays and he can be consistent.

Will Semin be the fixture to a Canadiens power play that was awful last season, or was the problem with the power play more of a structural one than a personnel one?  Personally, I believe that the power play had a ton of structural issues last season and the Habs will look to new coach and adviser Craig Ramsay to help fix their struggles. Semin adds a dynamic to a Habs power play that they have been drastically missing for a long time. Teams play their system against Montreal to ultimately try and shutdown the Habs biggest weapon, PK Subban’s point shot, but with the addition of Semin, the Habs now have a lot more offensive skill and weapons on their power play units.

Being on a one year deal with the Canadiens, this has to motivate Semin if he wants to continue playing in the NHL. Sure, he could make money playing in Russia, but that not only helps the Russian stereotype, but shows that Semin really just doesn’t care at all. If Semin isn’t motivated and looking for a new deal, than he might be seeing some time in Michel Therrien’s dog house.

If Semin isn’t movitated by looking to earn a new contract and the great leaders that Canadiens pertain in their lockerroom, than he may just be out of an NHL job after this season. I don’t believe this will be the case however, as I think that Semin will crack the 45 point mark to go along with 20 goals.

Here are some Semin highlights. 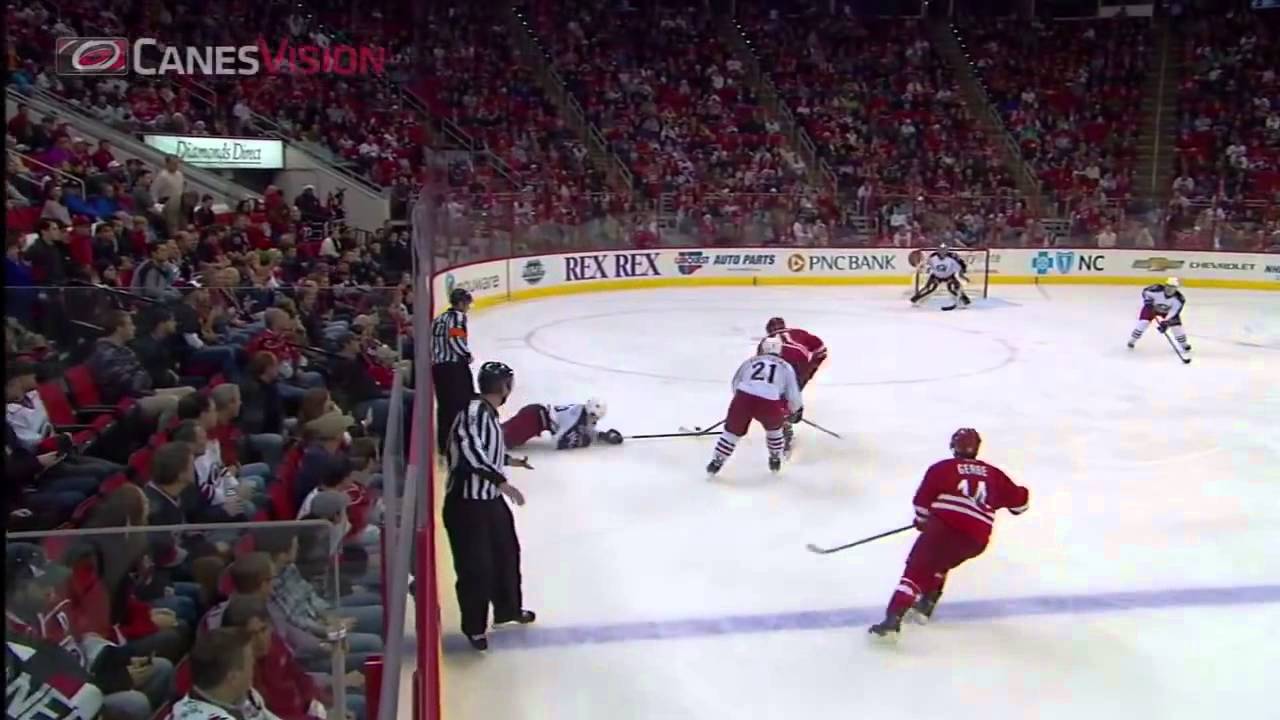