For some members of the Ottawa Senators, March 1st is a much more important deadline than February 29th.

While the 29th is the NHL’s Trade Deadline, guys like Bobby Ryan and Mika Zibanejad know that they are staying in Ottawa for the long-term. However, on March 1st, they will find out if they get a chance to represent their country at the 2016 World Cup of Hockey.

By March 1st each of the eight teams competing in the 2016 version of the World Cup have to submit an initial list of 16 players, including at least two goalies. The rest of the roster has to be finalized by June 1st. So who from the Ottawa Senators will be included on their respective country’s team? We will take a look at the locks, possibilities, and long-shots.

Locks To Play In The World Cup of Hockey

Barring an injury, Erik Karlsson will be playing for Team Sweden. He currently leads all NHL defensemen in scoring and should be in contention not only for the Norris Trophy but if the Senators make the playoffs, expect quite a few votes for the Hart Trophy as well. Karlsson will most likely play on the top pairing with one of either Victor Hedman or Oliver Ekman-Larsson. At the 2014 Sochi Winter Olympics, he scored 8 points in only 6 games. Expect more of the same dynamic offensive production at the World Cup of Hockey.

Despite being excluded from Team USA for the 2014 Olympics, Bobby Ryan has played himself back into contention for his country. Of American-born players, Ryan currently sits 5th overall in scoring and 3rd overall for right wingers. While not an elite scoring winger at the level of Patrick Kane or Max Pacioretty, Ryan has proven that he can both score and play the role of a playmaker.

Not only has he already eclipsed his goal total from last season, Ryan is also on pace for a career high in points and assists. He is also outscoring Phil Kessel as well, despite not playing with Sidney Crosby or Evgeni Malkin. While he may not be named in the first 16 on March 1st, expect Team USA to include Ryan on the final roster they submit June 1st.

Mika Zibanejad has a reasonable shot at representing Sweden in September of 2016. Sweden is quite deep at center with a top three of Nicklas Backstrom, Henrik Sedin, and Henrik Zetterberg. However, after these three, there are a number of players of Zibanejad’s caliber. Zibanejad will probably be competing against other centers such as Colorado’s Carl Soderberg, Calgary’s Mikael Backlund and St. Louis’ Patrik Berglund. The fact that Zibanejad can also play right wing and can be utilized in either on offensive or defensive role should help to bolster his case. As well, he has proven that he can score on the international stage. Like Ryan, if Zibanejad makes the team he probably has to wait until June 1st to find out. 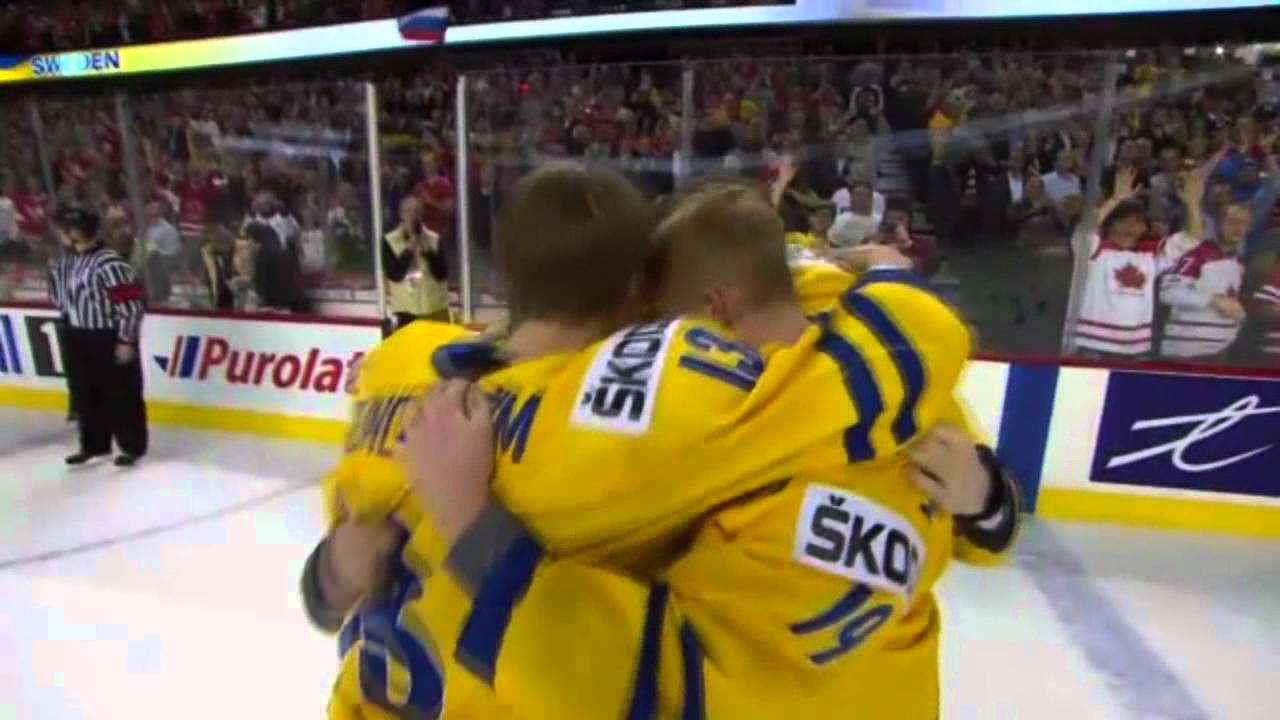 At this point last season Cody Ceci would probably have been a lock to play for Team North America. However, with Shayne Gostisbehere’s strong play in Philadelphia, as well as Colton Parayko’s development into an NHL defenseman, Ceci is probably a long shot to play for the under 23 team in the World Cup of Hockey.

With Aaron Ekblad, Dougie Hamilton, Seth Jones and Morgan Rielly easily claiming the top four spots, a number of accomplished young defenders will fight it out for the three final spots on the blue line. Ceci has frequently struggled this year and that has probably caused his stock to slip in the eyes of Team North America brass. However, if aided by new defensive partner Dion Phaneuf, Ceci plays well for Ottawa down the stretch, he could be one of the players named on June 1st.

The inverse of Ceci is Mike Hoffman. If anyone had suggested a year ago that Hoffman would even be a long-shot for Team Canada, most hockey fans would have labeled you crazy. However, after a 28 goal rookie season, Hoffman has continued his goal-scoring ways with 24 goals in 56 games, good enough for 13 overall in the NHL.

Among left-wingers Hoffman is the third highest scoring Canadian, behind only Jamie Benn and Brad Marchand. Additionally, among Canadian players, Hoffman’s 1.43 goals per 60 minutes ranks seventh overall, ahead of 2014 Olympians Matt Duchene, Corey Perry, and even Sidney Crosby. Working against Hoffman is the fact that Canada is so deep at center that they will move natural centers to the wing to include them in the team, meaning Hoffman’s status as a dominant goal scoring winger is less important than one would think.

As well, Hoffman doesn’t have the track record or international experience that other players he is competing against for a spot have. However, if he continues to score at his current pace and finishes top ten in the NHL in goals, expect Team Canada’s management team to have a long look at Hoffman before June 1st.

Overall Ottawa could have up to five players playing in the 2016 World Cup of Hockey. While a long-shot Senators fans could well see Erik Karlsson of Sweden face off against Canada’s Mike Hoffman in the championship game. So long as everyone stays healthy Senators’ fans will be happy to cheer on their players at the tournament.