Another NHL season is around the corner and, for many teams, hope springs eternal. Teams start with a clean slate and anyone is a contender early in the season.

For some teams, a new coach could be the start of new things for their team. A good coach can take a team from the basement the year before to the toast of the town the next. For others, a new coach can finally whip underachieving players back into shape and help them play better. Five teams this season hope that their new coaches can lead their teams back to the top.

So, without further ado, here is a look at the NHL head coaching changes for this upcoming season.

My how things have changed though.

The Colorado Avalanche had one of the worst records last year and as a result was awarded the number one overall pick. The Avalanche used that pick on Nathan MacKinnon and not Seth Jones, a defenseman with Denver roots.

Roy is inheriting an Avalanche team that has untapped potential, but a very young team. The Avalanche can be a good team in the future, but don’t expect too much this season from the Avs. The goaltending leaves a lot to be desired as Jean-Sebastien Giguere and Semyon Varlamov couldn’t hold down the fort for Colorado.

Roy came over from the Quebec Remparts of the QMJHL where he posted some solid numbers. While Roy had great numbers in the regular season, his teams never really could get over that hump come playoff time. Having a coach coming in from the junior ranks will help the Avalanche. With young captain Gabriel Landeskog and former QMJHL star Nathan MacKinnon on the roster, Roy can instill some of his expertise onto his young players much like he did with the Remparts.

Unless Roy plans on putting the pads back on for Colorado, the Avalanche will probably be in for a long season, but look out a few years down the road (with proper goaltending of course).

It’s going to be strange to see Lindy Ruff anywhere but Buffalo, but Ruff will now take his years of coaching experience into Big D as he will now head coach the Dallas Stars.

Ruff had spent 14 plus years in Buffalo, but was fired in February as the team has started it’s rebuilding process. Ruff now finds himself in a better situation in Dallas.

Dallas rid themselves of a few players last year, like Brenden Morrow and Jaromir Jagr, but they aren’t in full blown rebuild mode. Ruff is a coach with a lot of miles logged and is a great fit for any team really. The Stars added a lot of names this offseason, most notably former Bruin Tyler Seguin, and look like they want to compete right now.

Ruff isn’t a coach you want to hire if you are rebuilding a franchise, so, the Stars want to win now. With the Detroit Red Wings heading to the Eastern Conference, it leaves a spot for some team to sneak into the playoffs and Lindy Ruff could just vault the new look Dallas Stars into the postseason. 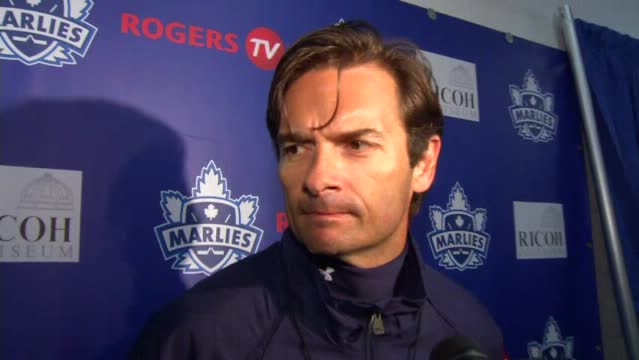 Dallas Eakins was perhaps the hottest head coaching talent entering this offseason and the Oilers beat every team to the punch. Eakins comes into Edmonton from the Toronto Maple Leafs organization where he was the head coach of the team’s AHL affiliate, the Toronto Marlies.

Eakins has a tremendous track record when it comes to developing young players. In fact, Eakins’ works with younger players is a huge reason why the Toronto Maple Leafs made a return trip to the playoffs the past season. The Oilers are an absolute perfect match with Dallas Eakins.

The Oilers have a young team with a lot of potential and Eakins can work his magic on the roster. The young trio of Hall, Nugent-Hopkins, and Yakupov will benefit greatly from Eakins being behind the bench in Edmonton. The team just simply have to give Eakins time to develop his players and not fire him after one season, a la Ralph Krueger.

The Oilers could be a playoff team right now and, if they keep the pieces together, they could be a Cup contender down the road.

The New York Rangers and Vancouver Canucks basically swapped coaches this offseason as the Rangers now have former Canuck coach Alain Vigneault as their head man in charge.

Vigneault is coming from a Vancouver Canuck team that was pretty much a mess. They couldn’t stick with one goaltender and a team that, while great in the regular season, always seemed to disappear in the playoffs.

Now that Vigneault is on Broadway, he knows who his goaltender is (Henrik Lundqvist), but he’s still with a team that doesn’t live up to the hype. After the Rangers acquired Rick Nash from the Columbus Blue Jackets, the Rangers seemed to be a lot of pundit’s pick to win the Eastern Conference. After a sluggish start, the Rangers eventually made it to the second round after beating the Washington Capitals.

Vigneault doesn’t have the Sedin twins, but still has a lot of talent on this Rangers team, Rick Nash, Henrik Lundqvist, Ryan Callahan. Vigneault, I believe, will mesh well with the Rangers, but if he pulls the same playoff stunts he did with the Canucks, the NeW York media will let him hear it and run him out of town.

A new coach could be just what the doctor ordered for the Rangers. They have a talented time and they seemed to get tired of playing for John Tortorella and some new blood is the best thing for the Blueshirts.

The other side of the Rangers-Canucks coach swap, John Tortorella, may be in for a more difficult challenge in Vancouver.

John Tortorella is inheriting a Canuck team with an angry goalie and players who shrivel in the spotlight. Tortorella now has Roberto Luongo between the pipes after thinking he was going to be dealt all offseason on.

A couple of players who won’t like John Tortorella’s brash style are the Sedin twins. The Sedin twins weren’t the only reason the Canucks falter every postseason, but are still a big reason why. Tortorella will ride the Sedin twins all season long if they lollygag and underachieve. The Sedins have never really had a coach like Tortorella in their career and it could be just the thing for them. On the flip side, it could absolutely explode in Vancouver’s face and they won’t want to play for their coach.

Vancouver hiring Tortorella is a huge risk that could go one of two ways: phenomenally well or an unmitigated disaster. The pairing of the Vancouver Canucks and John Tortorella is such a mismatch, but if MC Skat Kat has taught us anything it’s that opposites attract. 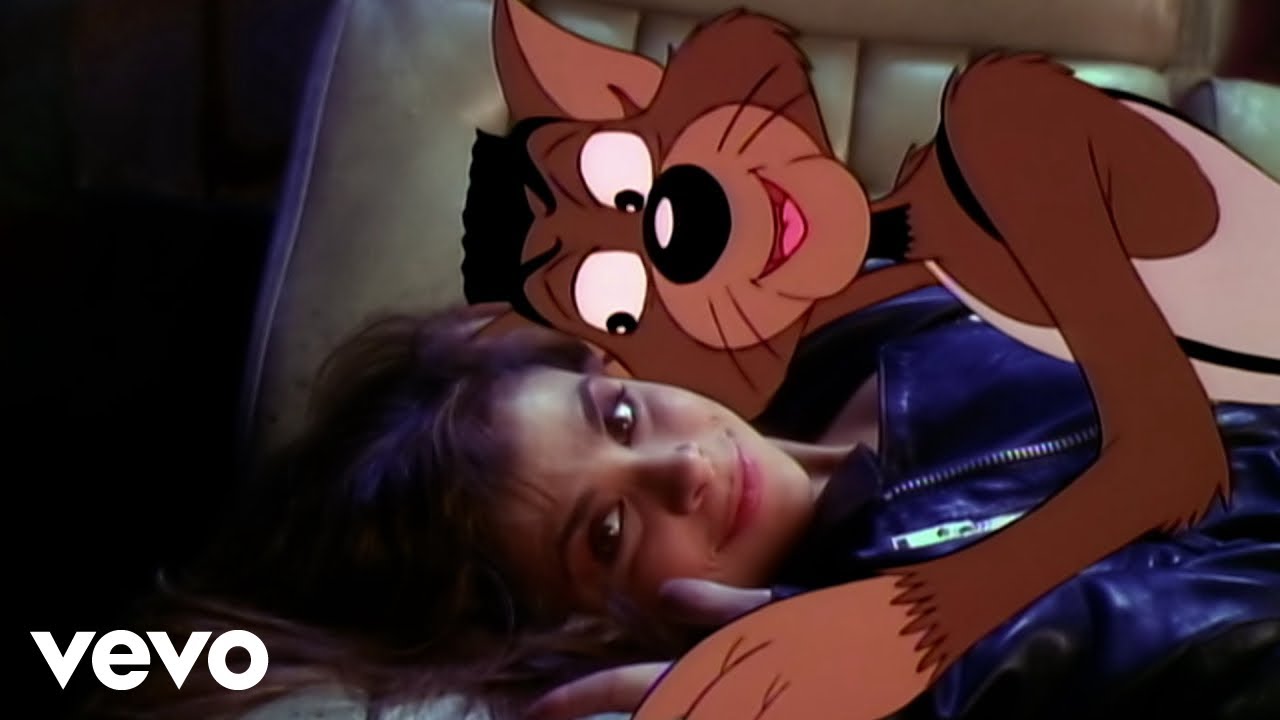 What do you think of the five new coaches? Comment below or send me a Tweet, @MarkWGraham