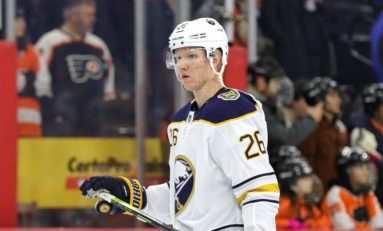 June 16th, 2020 In the last few years, the NHL has seen a massive influx of young, talented defensemen, but few garnered as much hype as the Buffalo Sabres' 2018 first-overall pick, Rasmus Dahlin. Frequently compared to fellow countrymen Erik Karlsson and Victor Hedman, the bar was set exceptionally high before Dahlin played his first NHL game....
Page 2 of 212