My name is Michael and as Don Cherry would say, I am "a good Canadian kid". I was born and raised in New Brunswick Canada, grew up a huge Montreal Canadiens fan, and now will be covering the Canadiens here at The Hockey Writers. What should you expect from my material? Great Question! I will be tackling topics such as trades, free agency, the draft, etc. and promise to hold nothing back. 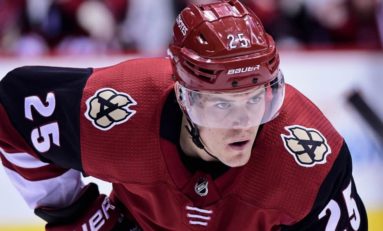 Canadiens' Nick Cousins: What to Expect

August 10th, 2019 Perhaps falling under the radar was the Canadiens’ signing unrestricted free agent forward Nick Cousins to a one year, $1 million deal. The 26-year-old center stands at 5-foot-11 and weighs 185 pounds. 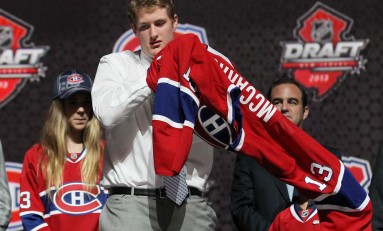 McCarron Can Crack the Canadiens Roster

August 1st, 2019 After watching the St. Louis Blues (one of the biggest teams in the league) bulldoze their way to being Stanley Cup champions, the Canadiens might want to consider adding size and physicality to their lineup, something McCarron can bring. 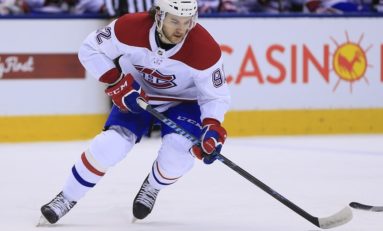 July 22nd, 2019 To call Drouin’s first season with the Canadiens a failure would be an understatement. The 2017-18 season for Drouin was atrocious. To make matters worse, the Canadiens were also horrible that season. So naturally, the Canadiens new, local player was given a ton of blame for the team’s poor success. 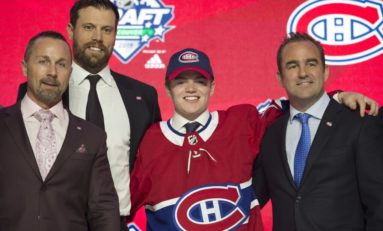 June 24th, 2019 No one has ever scored more goals in the U.S National Development Program than Cole Caufield. The 5-foot-7 winger scored 72 goals in 64 games with the USNTDP last season and he also tied Alexander Ovechkin’s goal record at the U18 World Championships. 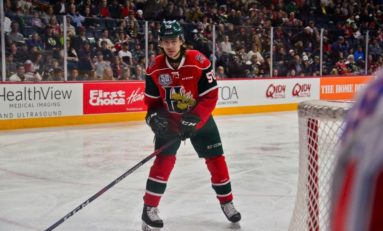 June 21st, 2019 With the NHL entry draft less than a month away, fans of the Montreal Canadiens are beginning to speculate who their team will select in the first round. The Canadiens find themselves holding the 15th overall pick in this year’s draft. Instead of dwelling on how they missed the playoffs or did not win the draft lottery, why don’t we... 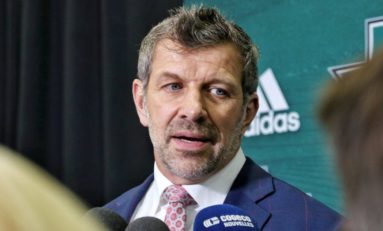 June 20th, 2019 These players included Ryan Suzuki, Raphael Lavoie, Thomas Harley, and Cam York. I still believe that these players are still on the Canadiens radar, however based on recent draft rankings from The Hockey Writers Brandon Share-Cohen and TSN’s Bob Mackenzie, I think the Canadiens may go in a different direction. 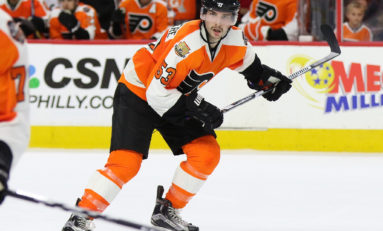 Are the Canadiens Planning to Make a Big Trade?

June 17th, 2019 Recently, the Canadiens have been linked to young skilled defenseman Shayne Gostisbehere from the Philadelphia Flyers and veteran defenseman Nick Leddy of the New York Islanders. 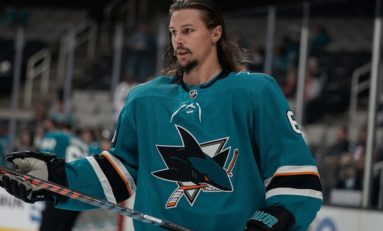 3 Ways The Canadiens Can Improve Their Defense

June 6th, 2019 The Montreal Canadiens missed the playoffs for the third time in four years this season. There were many factors that led to last season’s non-playoff berth (the league’s worst power play, not having a reliable backup goalie and the lack an elite goal scorer), but today, let's focus on one area in particular where the Canadiens...
Sep 26th 12:55 PM
Columbus Blue Jackets