Tim lives in Dallas, TX, and serves as a Dallas Stars correspondent for the Sunbelt Hockey Journal. He has professional sportswriting and editing experience in print and online media. 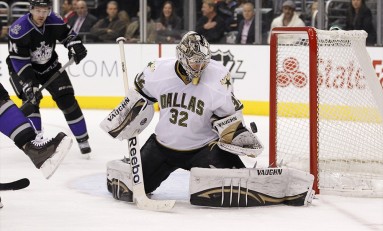 July 29th, 2012 A look at the offseason moves by the Dallas Stars thus far, and a look ahead at what to expect in the upcoming season. 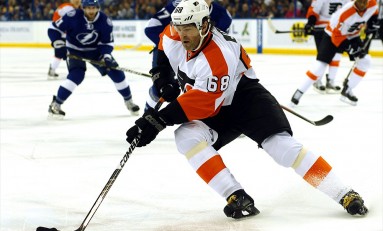 In the First Days of Free Agency, a new Dallas Franchise

July 4th, 2012 With the acquisition of Jaromir Jagr and other players, the Stars are reshaping their franchise. 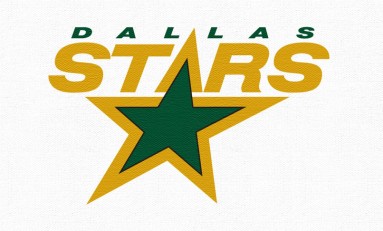 May 30th, 2012 After coming up short for a fourth-straight season, the Dallas Stars look to find their bearings during this offseason and gear-up for a playoff run in 2012-2013. 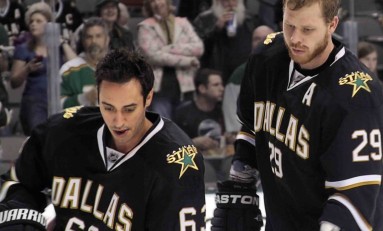 April 8th, 2012 The Stars suffered another catastrophic collapse at season's end, as the team's power play is worst in franchise history. 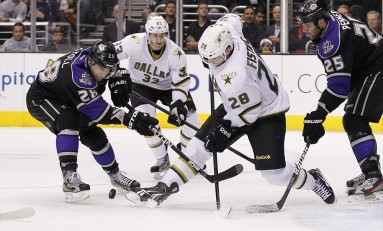 The Pacific: The NHL's Tightest Division

March 28th, 2012 It is becoming an annual affair: the Pacific Division is the league's pressure-cooker. 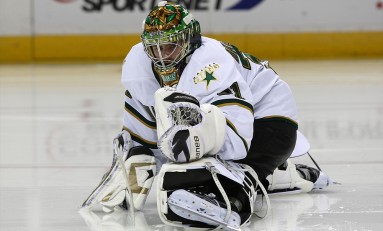 March 18th, 2012 WIth their sight set on a division title in the final weeks of the regular season, the Dallas Stars display a potent mixture of grit, focus, and chemistry. 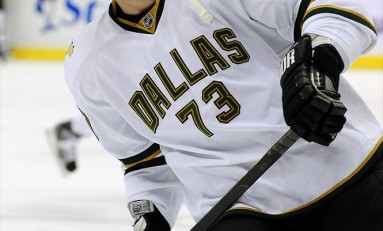 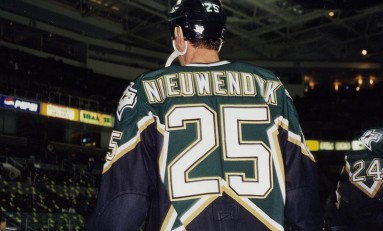 February 27th, 2012 A breakdown and grade of the Stars (in)action at the deadline, as well as a look at the static of this year's trade deadline.
Page 1 of 3123