It stood to be a signature moment in the New York Islanders’ season.

Trailing the Philadelphia Flyers on Tuesday night by three goals, the Islanders staged a comeback over the final 11 1/2 minutes and tied the game at 4-4 on a goal by Andres Lee with 28 seconds left.

As the remaining time in regulation ticked down, it appeared as if the game was headed to overtime, thus giving the Islanders the one point they needed to clinch a playoff berth. But then it happened. Brayden Schenn of the Flyers skated into the Islanders zone and sent a shot on goal. Goalie Jaroslav Halak got a piece of it, but somehow the puck slipped through him and into the net for the winning goal with 2.1 seconds left. Flyers 5, Islanders 4.

Compounding matters, the Ottawa Senators overcame a three-goal deficit to beat the Pittsburgh Penguins in overtime. A Senators loss in regulation would have clinched a playoff berth for the Islanders. 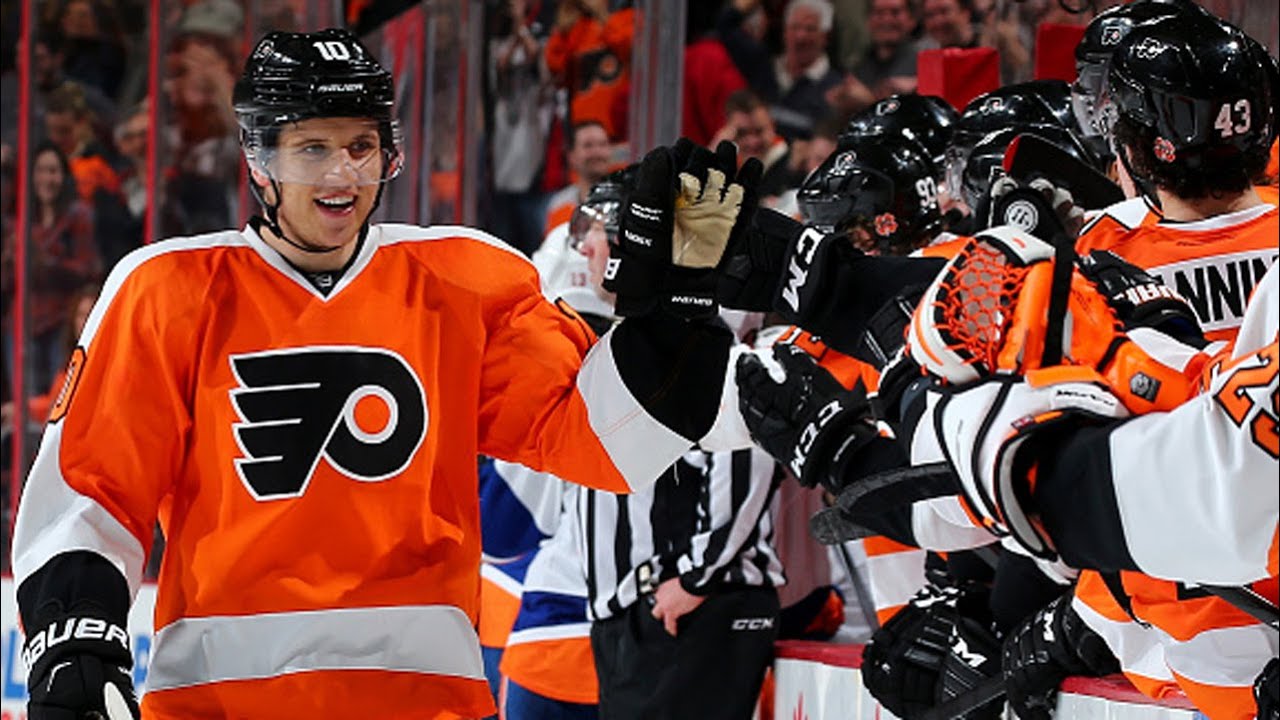 On Thursday night, the Islanders finally did clinch a playoff berth by virtue of the Florida Panthers beating the Boston Bruins. That’s a good thing because if it came down to the Islanders’ final two games, they might have been in trouble. They play Friday night in Pittsburgh against a reeling, desperate Penguins team that has lost 10 of its last 13 games and fighting for its playoff life. Then Saturday night they take on the red-hot Columbus Blue Jackets, who have won 13 of 15, in the final regular-season game at Nassau Coliseum in what already figures to be an emotional game.

At least, though, the Islanders know there will be playoff hockey at the old barn in Uniondale.

But what kind of effect could Halak’s flub have on the Islanders?

The loss likely cost the Islanders home-ice advantage in their first-round series. They still can get it by finishing second in the Metropolitan Division. For that to happen, though, they need to beat both the Penguins and Blue Jackets and have the Washington Capitals lose its finale to the New York Rangers.

Also, if the Islanders lose one or both of their remaining two games, they could slip into a wild-card spot. That would mean a tougher first-round matchup against either the Rangers, Montreal Canadiens or Tampa Bay Lightning.

Halak’s miscue certainly is not the only reason the Islanders find themselves in the position they are in. After beating the Toronto Maple Leafs on March 9, the Islanders led the Metropolitan Division with 90 points. Since then, they’ve gone 3-7-2. Six of the losses came on home ice.

To paraphrase that old saying, You can’t clinch a playoff spot in December, but you certainly can lose one.

Then again, this could all be a moot point. After the loss to the Flyers, coach Jack Capuano talked about having short-term memory at this time of the season; putting it behind them and moving forward. Maybe it won’t affect the Islanders at all.

However, if they wind up struggling in the first round and make a quick postseason exit, Halak’s flub against the Flyers will stand out. And that’s too bad because Halak otherwise has had a solid campaign, setting the team record for wins in a season and solidifying the goaltending position. If the Islanders hope to make any kind of a deep playoff run, they’re going to need him to shake off that goal and be in the right frame of mind.