#2014NHLDraft prospect David Pastrnak will miss the rest of the season. He leads the Allsvenskan's Södertälje in scoring. Horrific timing.

“David is an offensive-minded player with smooth hands, great instincts and a very quick shot. He’s an excellent skater with speed and acceleration. He’s very smart on ice, but will need more weight and strength to excel at the next level.” 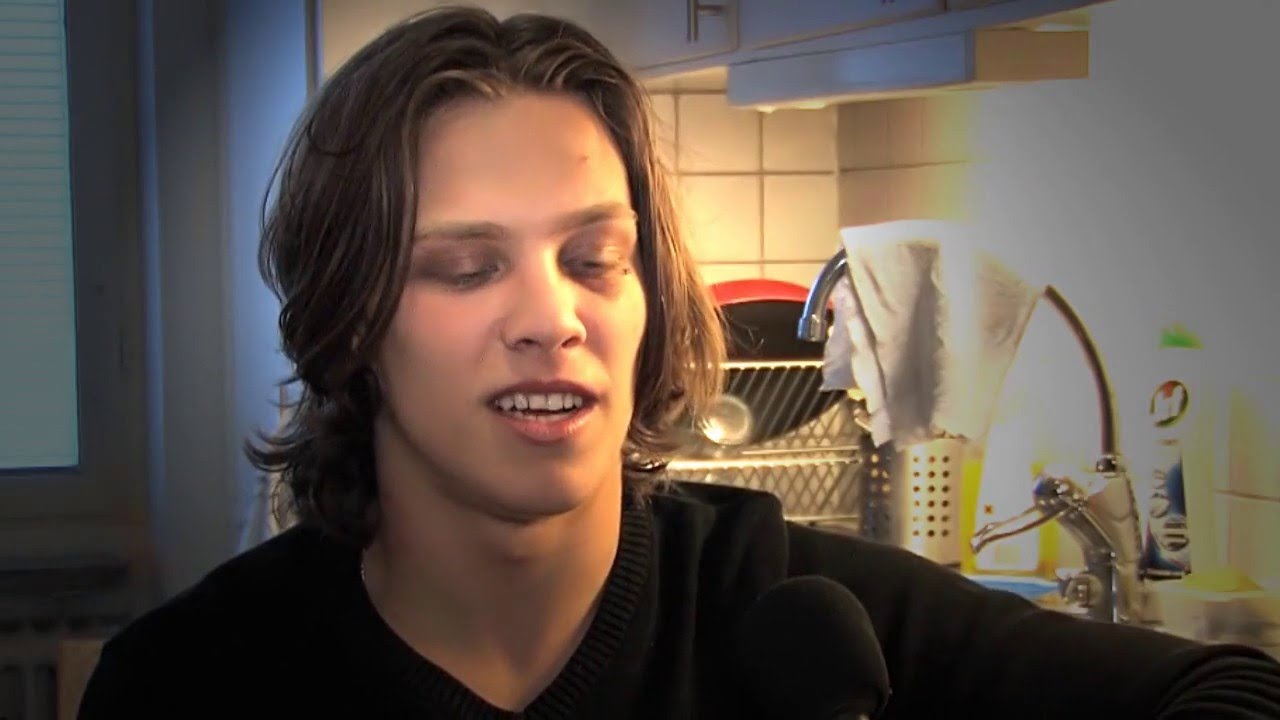 @CraigJButton Hattrick by W. Nylander tonight. Beautiful assists by Pastrnak on two of the goals. Can be seen here: http://t.co/MlAzNAy9j4