Each playoff, each round and nearly each series bring along with them moments of truth. A game where one team has to slay the proverbial dragon and prove that they deserve to move on.

No, it isn’t a game 7. While everything is on the line in a game 7, the pressure is normally equal for either team. One team will advance or complete their mission for the cup. The other team will watch with envy. Yes, game 7 is for all the marbles. However, a game 6 victory has to go to the team that is trailing in the series for a game 7 to occur at all. And while any game 6 is important, it is that much more important for Calgary.

This is the last chance for Calgary to bury the Canucks once and for all at the Saddledome. They have proven that they can steal a game in Vancouver during these playoffs, something to have confidence in. That being said, winning game 1 on the road during the first round is a much different situation than trying to win a game 7 on the road in Vancouver. A game 7 that would have come as a result of giving up a 3-1 series lead. Vancouver, like Calgary, is a great hockey city. Canucks fans have been able to enjoy a playoff run for seven of the last ten years, including a trip to the Stanley Cup Final. They are hungry for some more success, and would surely do everything in their power to sway the momentum toward the Canucks, if the Flames give them that chance.

Ryan Miller is another factor that will only grow in importance as the series wears on. Miller battled an injury for the last month and a half of the regular season, giving up the lead work to Eddie Lack. Lack didn’t play bad during the first four games of the series, but simply isn’t the goaltender that Ryan Miller is at this point in his career. Miller has experience in long playoff runs, Gold-medal olympic games and has always been seen as one of the better goalies in the NHL. With a victory in his first start of the playoffs, a hot goalie is the last thing that a sputtering Calgary offense wants to see going into the most important game of their season.

While their young an energetic style of play has become one of their keys to victory, it is not quite tested. Don’t forget, the Flames team was thought to be in the midst of rebuilding. Brian Burke and the Flames hired General Manager Brad Treliving just a year ago. Over the past two seasons, they’ve seemed to have made the effort to acquire draft picks, as many rebuilding teams do. Despite that fact, players like Johnny Gaudreau and Kris Russell helped the Flames qualify for the playoffs, and the subsequent 3-2 series lead.

The Flames’ playoff birth can be seen as a bit of an overachievement considering the state of affairs in Calgary. They would have never sniffed a playoff birth if not for players like Sean Monahan, 20, and T.J. Brodie, who is 24. There is no overstating the work that Dennis Wideman and Jiri Hudler have done, but this team goes as its young players go. While that probably helped them to grab so many of their come from behind and late period victories, it can become an obstacle during the playoffs. One team that lacked general playoff experience was already swept in the Winnipeg Jets. The Flames have saved themselves that disappointment, but currently prime candidates to become victims to the comeback that they have so often been the beneficiaries of.

The Flames have the golden ticket as things sit. They have the series lead, home ice advantage and only have to win one game to guarantee themselves another round of playoff hockey. It would be their first trip past the first round since their trip to the Cup Final in 2004.

To refresh your memory, here’s what it looked like when former Flames player and current Flames assistant coach Martin Gelinas scored the OT winner to eliminate Vancouver during the 2004 Cup run 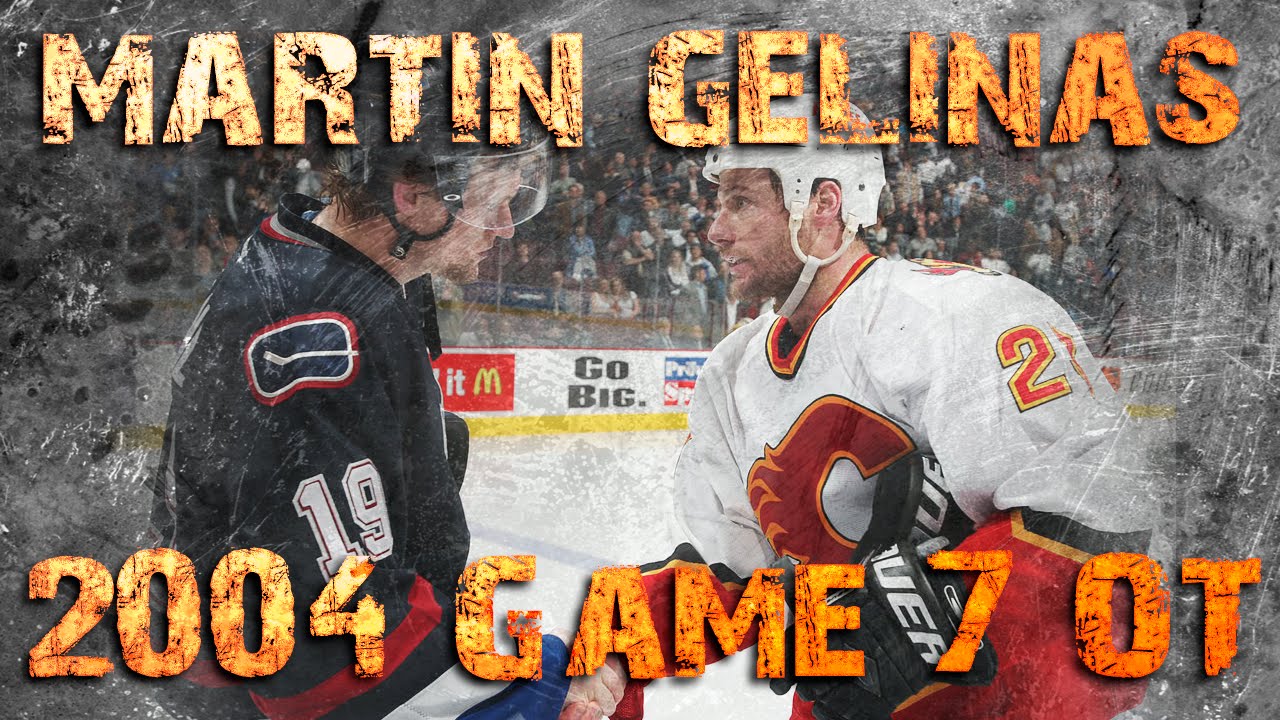 They have won in a comeback and have won while controlling most of the game. It comes down to brass tax at this point, and whether or not the Flames will outwork and outperform the Canucks over a 60-minute time frame. The keys to victory for the Flames are as follows: