This past week has seen quite a bit of action for the last week of July. A fairly big trade, a great contract extension and few more minor things – all things considered, not too bad of a week for the hockey junkies out there.

Today we’ll review those moves and see who got better and who got (laughably) worse. If you’re a Canucks fan, you should stop reading now.

This trade makes no sense for the Canucks. They traded a superior player on a cheaper contract who’s signed through next year, for a more expensive, worse player and they added the prospect and higher pick.

Did I miss the part where the Canucks hired Dave Nonis? Because this trade is brutal. In fact, calling it “brutal” cheapens the word. It’s an atrocity.

At first, I didn’t even realize it, but when people started publishing stats comparisons it became indefensible from a Vancouver perspective.  And that is if the trade was straight up Bonino for Sutter. Why they had to include their best D prospect and a second rounder is perplexing.

If you want to see some graphs and charts that prove this, click here.

This move is inexplicable from a Canucks perspective and amazing from a Penguins perspective, which we’ll discuss next. All that is left to say about this one is that every other team in the West just got automatically better. 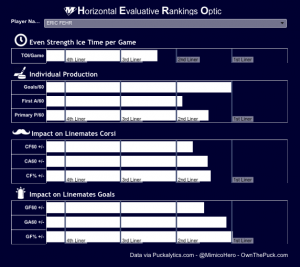 Eric Fehr is a massively underrated player. How do you get this player, at this late date in the summer, for only $2 million?  Who cares if he’s out for six months after surgery?

Basically the Penguins got an amazing winger for almost nothing. Added to the Bonino and Kessel trades, they have to be the odds on favorite to win the Cup next year, since no one in the NHL can match a three centre attack of Crosby-Malkin-Bonino, and now they are incredibly deep on the wings too with Kessel, Hornqvist, Perron, Kunitz and Fehr

I don’t love their defense, but the forwards more than make up for it, and with Letang, Matta and Pouliot, it’s likely going to be excellent anyways.

Six years at only a $4.3 cap hit. This is a great move for the Flyers. They locked up one of the best defensive centres in the NHL for his entire prime, for a cap hit that is reasonable even if he regresses slightly.

Considering that he’s bound to get better and has an outside shot of becoming one of the best two-way Cs in hockey in the Bergeron/J.Staal style, it’s a steal. I guess Couturier likes it in Philly, doesn’t want to get traded and knows that 20+million  is more than he’ll ever need, but still, this is a guy who is primed for an offensive explosion and with that a much bigger contract.

I was concerned that Philly would overvalue Simmonds/Schenn and lose Couturier, but that doesn’t seem to be the case. Amazing move. 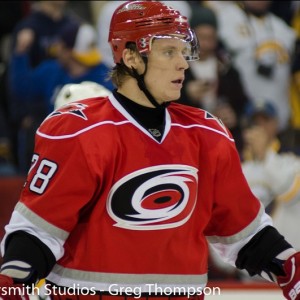 For one year and $1.1 million, the Canadiens may just have signed the best dollar-value contract in the NHL. Say what you want about the guy, but he is only 31 and just two seasons removed from point-per-game status.

He may be everything they say about him, but who cares? Historically he puts up tons of shots and has great possession stats.  I say he’s the next Kovalev in Montreal and think signing him so cheaply is one of the most astute moves any GM has made all off-season.

Ideally I’d want to sign a number-one centre to this kind of deal only if he was a better possession player, but Stepan has still put up good numbers for one of the league’s better teams the last few seasons.

I think there are a ton of players who are worse than Stepan is that make more money, so if you look at it that way, it’s a good contract. Overall, they couldn’t really afford to lose him and he’s only 25 and signed through the best years of his career, so I say good deal. 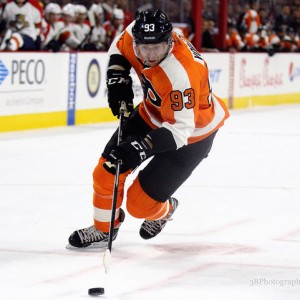 The Flyers signed Jakub Voracek to a contract with an $8.25 million cap hit. Voracek is only 25 and they’ve now locked him down for his entire prime. He’s one of the NHL’s best players and I really like this deal.

This deal doesn’t kick in until next seasons, so the Flyers have time to get their Cap in order, which they have to do if they want to compete. You have to think a team like the Leafs could really help them if they want to send some picks or one of their young defensemen in order to get out of Lecavalier or Umberger’s contract.

Great move to lock up Vorcek at a fair price.