The Great Maurice “The Rocket” Richard 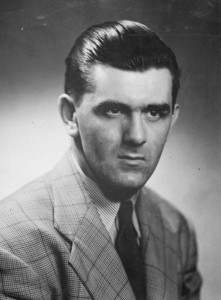 K’Andre Miller Could Be the Key to Rangers’ Defense Rebuild