Naming Blake Wheeler captain was a freebie for the Winnipeg Jets. It was so obvious they couldn’t goof it up.

It’s true that Wheeler was the obvious choice — I’d like to say I called this back in January but that’s like saying “Called it!” when the Oilers get a lottery pick. It’s hardly a great stretch of the imagination.

It’s also true that there were some other candidates, including leading goal scorer Mark Scheifele, but in the end, Wheeler was the obvious choice on every level, maybe the perfect choice. I’d even go so far as to say many other teams wish they would have a captain like Wheeler.

What makes him such an obvious choice is that there are no other players like him on the Jets and few enough like him in the entire league. Players who can score, set up goals, forecheck hard, hit, and even fight on occasion, are few and far between. Players who lead by example the way Wheeler does and have his presence in the locker room are fewer still. The Jets are lucky to have him indeed.

I am honored to be the captain of the @NHLJets . Looking forward to getting this group together in October!

Not every seemingly obvious choice gets made in the NHL, for better or worse, but the Jets made the right call here, easy as it may have been.

These three words get thrown around a lot when captaincy is discussed in the NHL, and it’s usually described as the most desirable quality a captain can have. Joe Sakic, one of the longest tenured and most effective captains in NHL history, was not, by all accounts, an outspoken man. He drove the Avalanche to two Stanley Cups not with dramatic, moving speeches, but by showing the other players on the team how it was done.

Wheeler can and does lead the same way. The Jets leading scorer of last year works his heart out on every single shift. He can score from the dirty areas or by getting his legs moving and driving his way to the net for a power forward’s goal. If the team needs a pretty goal, he can do that too. In those moments when the game is on the line and the team needs a big goal, he’s always the one they count on to get it. 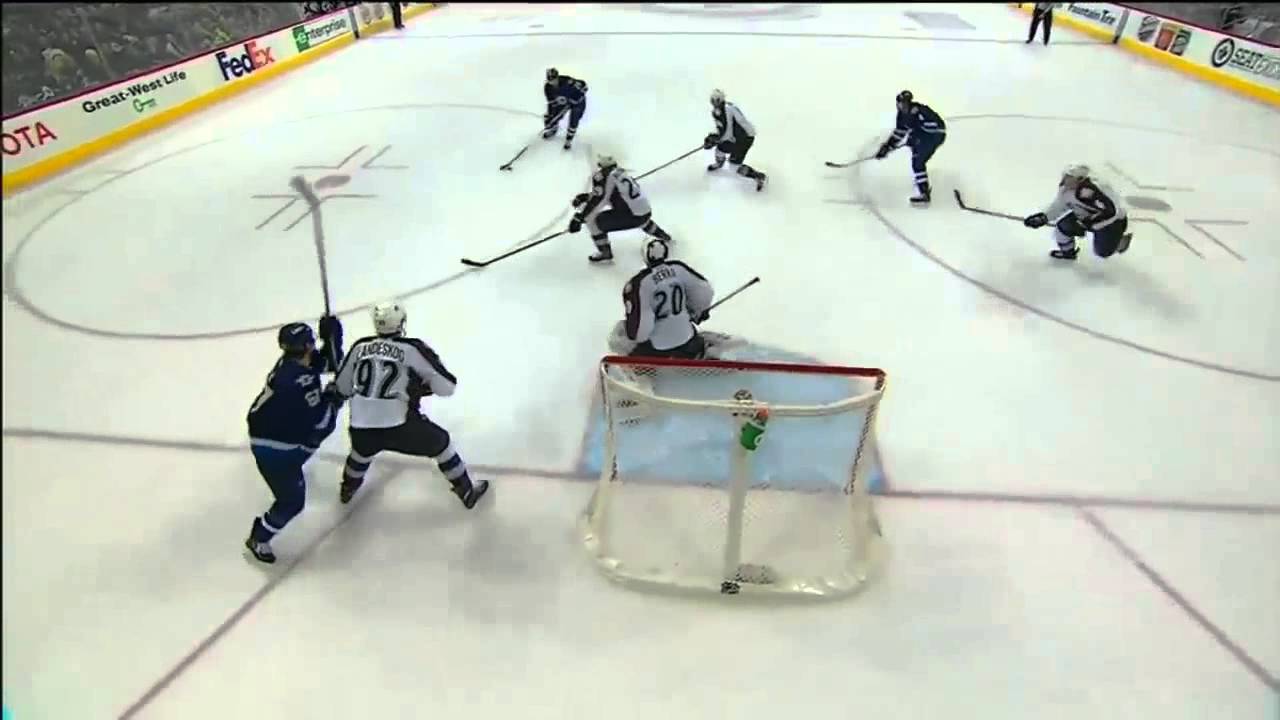 In truth, while Andrew Ladd was the captain of the Jets through their first five years here, as time went on it was Wheeler who was more and more the heart and soul of the team. He was certainly their best player the last few years, and just as willing as Ladd to work hard in the trenches.

There is no part of the game in which Wheeler doesn’t participate. He will block shots, throw his weight around, mix it up in front of the net, and kill penalties as well as putting up points. Of course, Jets fans know by now he can both kill penalties and put up points at the same time. He has six shorthanded goals the past two seasons, and he led the team in shorthanded goals in both years. He’s truly a man for all seasons, a man you can put on the ice at any time in the game with confidence, and what more could you want from your captain?

Another thing Wheeler can be counted on is to be vocal in the dressing room. He’s earned a reputation as one of the better quotes and more passionate interviewees in the NHL, more apt to speak his mind than the other, traditionally buttoned-down NHL stars. While media presence isn’t inherently captaincy criteria, Wheeler has managed to do it in such a way that it seems to spark the team.

One instance in particular stands out. Just before a game against the Nashville Predators, Wheeler had some harsh remarks for his slumping teammates. He knew, as did they, that they needed to be better. It seemed the team had listened to him at first as they went up 4-1 in the third period, thanks in part to a sweet assist by Wheeler himself. As the game wore on, Nashville clawed their way back to a tie and forced overtime. It could’ve been a devastating loss for a team already with a fragile psyche from so much losing. Instead, Wheeler stepped up in overtime. 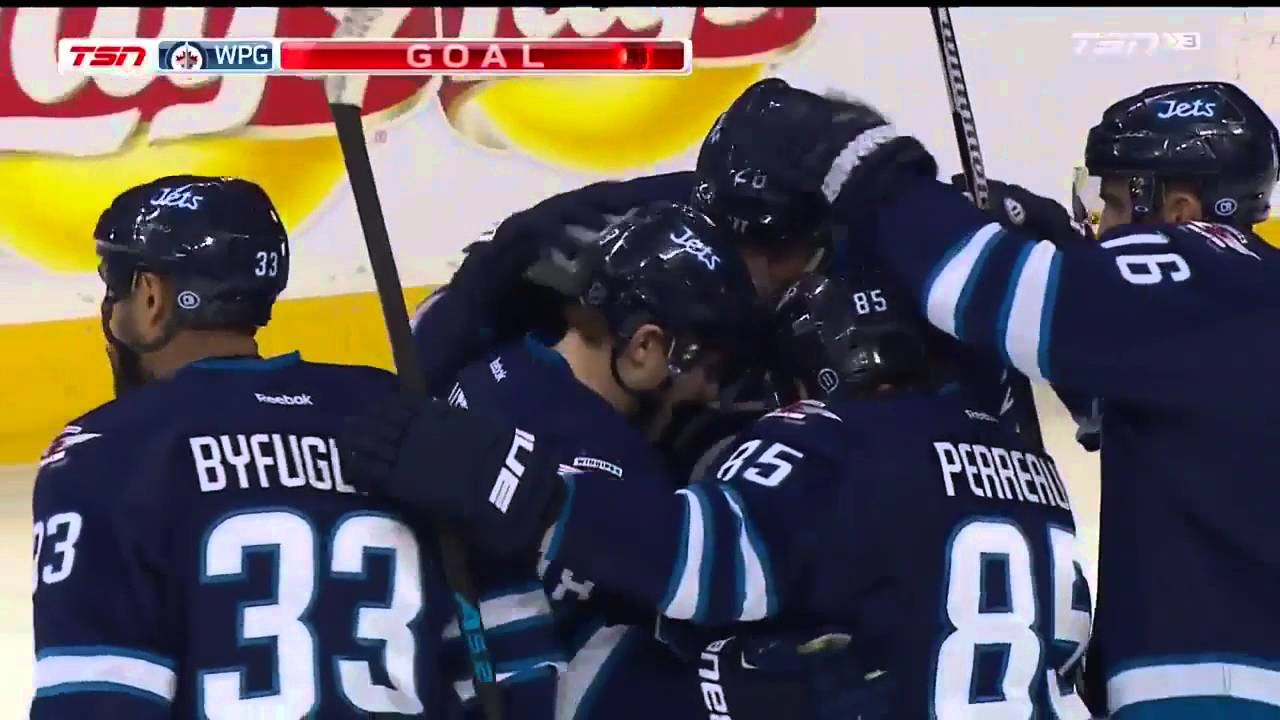 Wheeler proved that day that he was capable of motivating the team and, when the motivation wasn’t working, showing them how it was done.

A young team like the Jets needs a captain who can push them with both words and deeds,who can say just the right thing and when no words seem to work, lift the team up on his shoulders. I defy you to find a better candidate for that on the Jets than Wheeler. In fact, I’d say there’s no more than a handful of players in the entire league who can do as he does.

I believed in early August and still do, that Scheifele (now an assistant captain) would have been a good captain. I believed at the time and still do, that he will one day wear the C for the Jets. That day isn’t today. Wheeler was the obvious choice, the right choice, and the only choice. The Jets got this one right, and they should be glad they did because no other decision they make all season will be so easy.