The game of hockey is changing again.

Except this time, rather than an on-ice rule or anything to do about where, how and when a team plays, the change is impacting how the world’s best sports fans watch the game they love the most on the play they love the most.  The goal.

Budweiser, a beer company which has now stepped up it’s game, has created the Bud Red Light which will flash wildly in my hockey watching room, when my favorite team scores a goal.

The change to fan experience will also cause a change to the hockey lexicon, as ‘lighting the lamp’ will need to be changed to ‘lamps’ to accurately reflect the now thousands and eventual millions of lamps across the hockey universe.

Hockey purists will welcome the change with open arms as the goal light and the goal judge who turns it on have been a part of hockey since 1877, in Montreal.

Every fan with a couple of extra bucks and a wifi signal can experience the red light from the comfort of their own home and as a fan, let me say that this is a change we’ve all needed.  In fact, the NHL has played around with the location of the goal judge and red goal light in every arena, but this will be the first time that a game ready, flashing red light will be live from several thousand remote locations.

When my favorite player scores tonight, the announcer could say ‘he lit up the city’ and that would be a true statement.

Watching the game from home just got serious. The total fan experience has been changed forever. 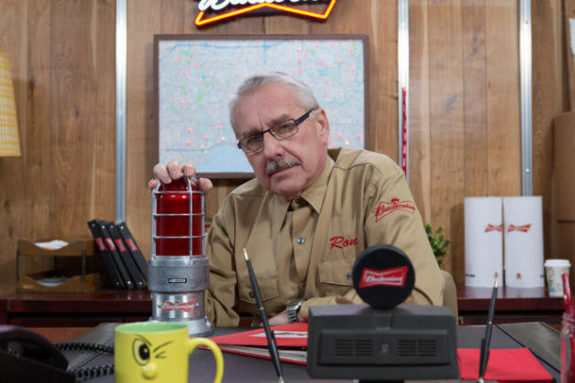