Miro Heiskanen had a very busy season as a 17-year-old. He was a regular on the HIFK blueline where he registered five goals and five assists in 37 games. The talented youngster also represented Finland at both the U18s and U20s World Junior Championships. He was the best defender for the imploding Finnish squad whose coach was fired in the middle of the tournament. The U18s were a different story where he was a dominate force for Finland en route to a silver medal after falling to Team USA in the championship game. He was named the top defender of the 2017 tournament.

The native of Espoo, Finland is the most complete defenseman available in the 2017 NHL Entry Draft. His skating is fluid and quick with easy transitions and he’s heavy on his skates. He has great mobility from the blue line, whether it be carrying the puck out his the defensive zone with his head up looking for a play, or walking the line on the power play trying to find a lane to get the puck on net.

His July birthday means he is among the younger players available but you would not know that based on his mature game where he uses his footwork to keep attacking forwards close and utilizes his stick well to take away space and lanes from attackers. His passes are crisp in all three zones.

In SM-Liiga action, Heiskanen pulled a regular shift in the top Finnish league with HIFK. Against much older competition, he rarely looked out of place. He has no holes in his game and outside of a summer trying to add some muscle has the skill and smarts to play in the NHL in the near future.

There are some questions about his offensive upside at the next level, but nearly all opinions on Heiskanen point to a regular job in the NHL regardless, due to his great wheels and smart decisions with the puck.

Any consensus is hard to find in the 2017 NHL Entry Draft, but it is quickly forming that Heiskanen is the top available defenseman this year. Heiskanen should be off the board before the picks get to double digits and stands an excellent chance to be selected in the top five.

“The Finnish blueliner has been rocketing up the scouting charts, moving from number 13 on our list to number 4, effectively replacing Swedish defenceman Timothy Liljegren, who went from number 3 at mid-season to number 12 on the draft lottery rankings list. Heiskanen is the consensus defenseman available in this draft.” – Bob McKenzie

“Heiskanen has all the potential to be an excellent puck-moving defenseman at the pro level. He’s noticeably calm and confident with the puck in all situations, whether it be in the defensive zone under pressure or playing the point on power play. He has very good puck skills, keeps his head up and makes the right decisions on when to pass and when to carry the puck.” – FinnishJuniorHockey.com

Heiskanen projects as a top-four defender in the NHL. He has a complete toolbox that was deployed at U20s, U18s and SM-Liiga action against men. There is not a red flag to be found anywhere in his game. 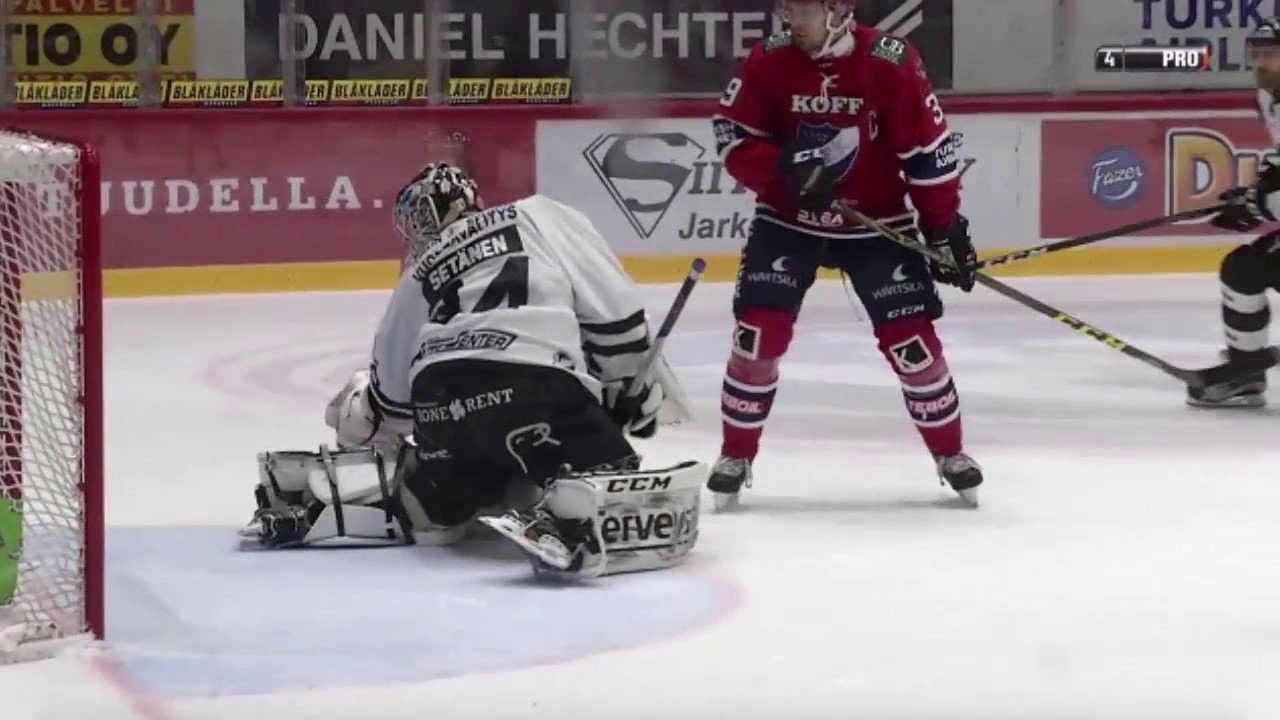