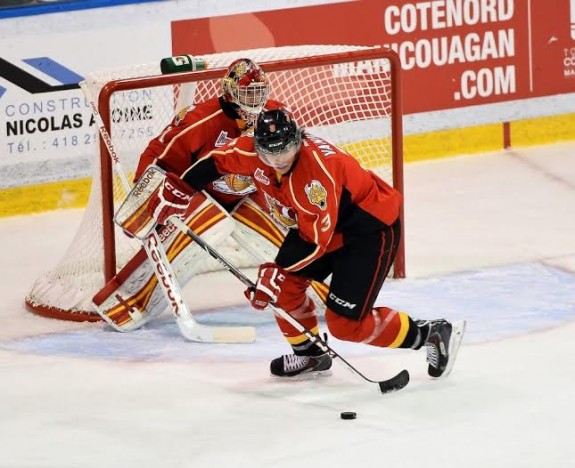 Skating keeps him out of first. RT @marctangent: @coreypronman have you seen Alexis Vanier? Size & production would suggest 1st/2nd rounder?

5pts night for Alexis Vanier of Baie-Comeau tonight. He had 8pts all of last season, 6'5 225lbs d-man is eligible for the #2014nhldraft. 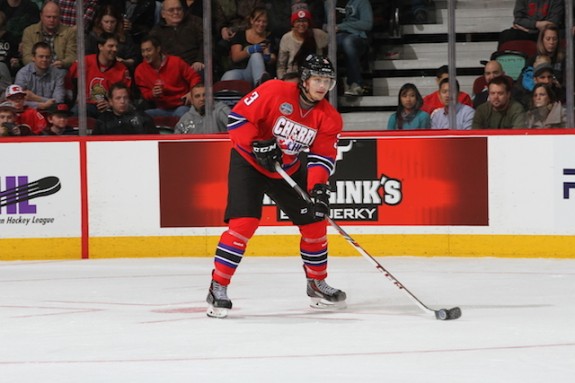