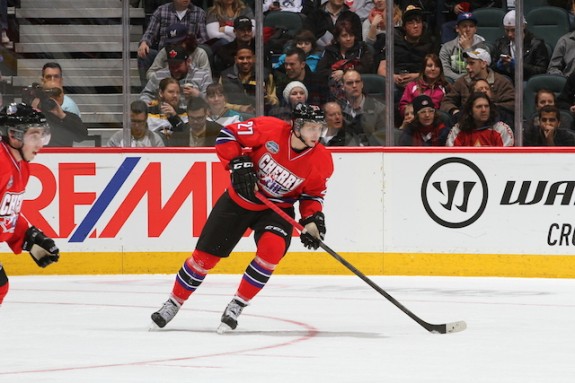 BLADES FACT: @neketos22 will become the 1st Blades rookie to lead the team in scoring since Garrett Prosofsky did so with 65 pts in 1996-97.