Nick Schmaltz is looking to be like his older brother Jordan and become a 1st round selection at the NHL Entry Draft. Unlike his brother, Nick plays center instead of defense where he has grown into an assist machine.

Playing for the Green Bay Gamblers of the USHL, Schmaltz was the 1st line center this year leading the team in points (63) and assists (45). His hockey IQ is what sets his game apart from his peers. Using his crisp passing to find the open man on the wing or in front of the net, Schmaltz thrives on making his teammates better.

He can blow by defenses with his speed and quick strides – a positive for being an average sized player. But his defense could use some work. Schmaltz can get back into the play easily, but doesn’t do it frequently enough. Centers are needed to play in every zone, but Schmaltz has only mastered his offensive game.

Playing with his brother at North Dakota will do him good since it’s a top college program that has churned out many NHL talents in the past.

Schmaltz may sneak in the end of the first round, but I think he can go anywhere from 25-35.

“Schmaltz possesses good vision, shows good quickness and a strong ability to read the play in the offensive end. While he can also play in his own zone, Schmaltz’s quick hands and ability to move in tight make him an attractive package.”

“The bloodlines continue as Schmaltz hopes to replicate the success of his older brother, Jordan, who was a first round pick of the St. Louis Blues in the 2012 NHL Entry Draft. The younger Schmaltz is coming off a productive rookie season and is pegged to be one of the top players in the USHL in Year 2. Schmaltz has no shortage of offensive flair which is supported by his quickness with the puck and high-end offensive vision and puck distribution. Schmaltz, a North Dakota commit, doesn’t have as much size as his older brother but his powerful skating and fluidity makes him very difficult for defenders to contain.”

“Longer term project who is not the sum of his parts. Displays good feet, vision, hands of the high end level, but his work ethic is on the low end. Needs to be become an all around team first player who helps his team get chances, and not wait for the team around him to provide him with scoring chances.Was named to the U.S. World Junior A roster for the Junior A Challenge. Committed to North Dakota University.“

Stickhandling and puck control in tight

Working on his power skating 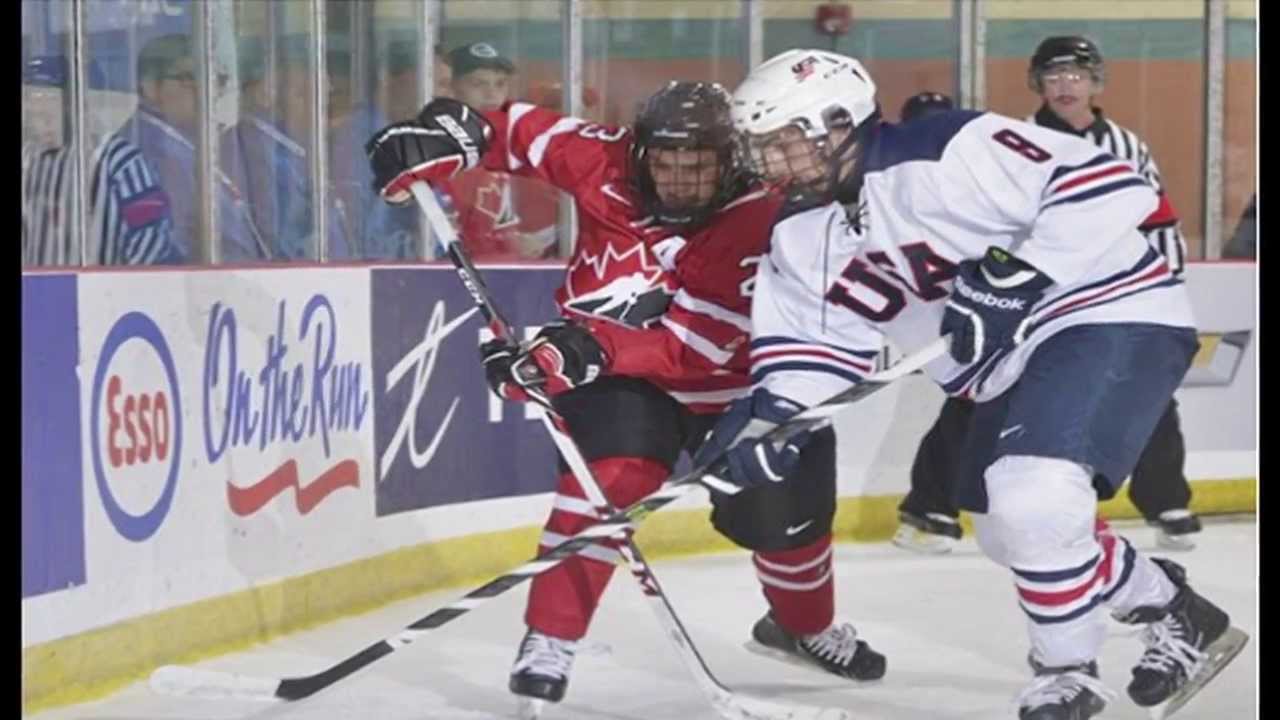 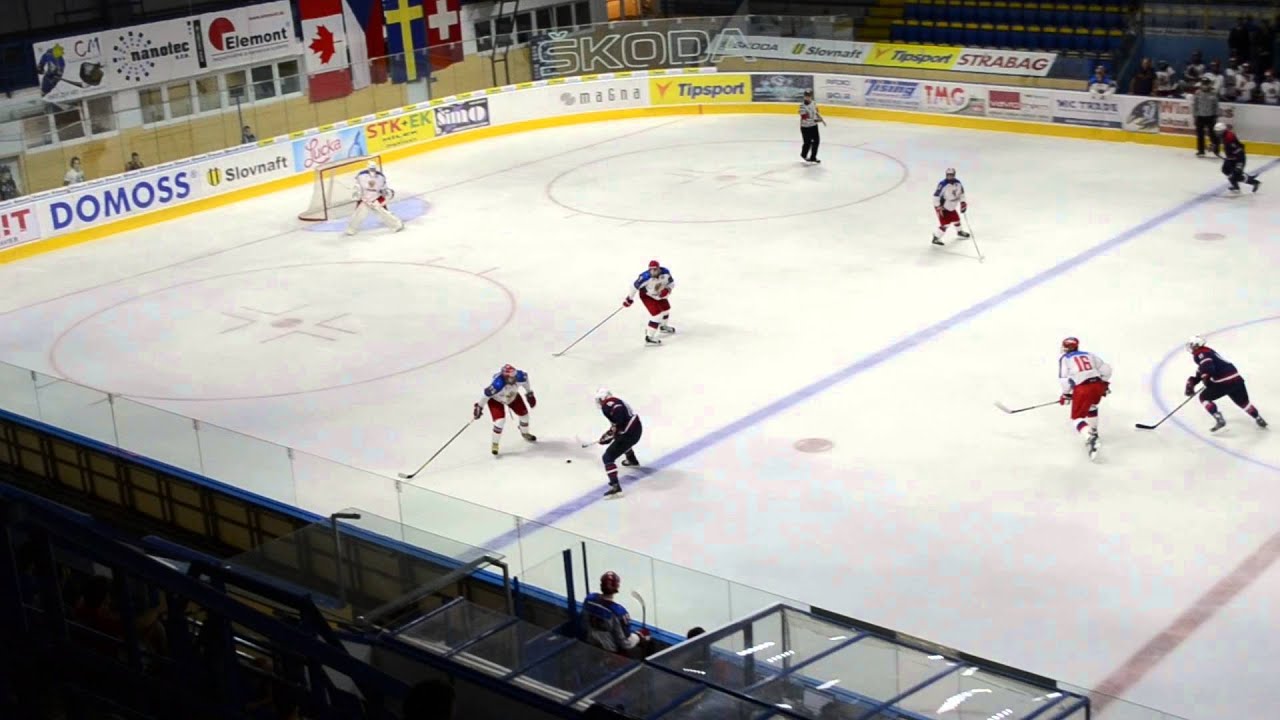