Everyone judges themselves against their peers at some point in order to shed light on ways to improve that weren’t previously considered. For a team like the Detroit Red Wings, their divisional peers present the biggest challenge to a rise in the standings.

The Atlantic Division is the most lethal in the NHL. In fact, the only team in the division that doesn’t inspire fear across the NHL is the Ottawa Senators. The rest of the cast consists of contenders and break-out candidates like the Buffalo Sabres and Florida Panthers.

The rebuilding Red Wings are in the bottom tier of their division, but for how long? Some teams are way beyond their reach while others are within striking distance, if everything falls into place.

The Lightning Continue to Reign

The Tampa Bay Lightning have depth like few, if any, in the league. Following a couple of savvy additions this summer, they look even more lethal heading into the 2019-20 season. It may not be former general manager Steve Yzerman’s team anymore, but their dominance is still the prime example of what he is capable.

Needless to say: there’s work to be done before Detroit can catch these teams.

The Boston Bruins are no second-tier team. They head into the season ready to raise an Eastern Conference championship banner, after falling one win short of the Stanley Cup. They should have another run in them this season.

Led by veterans Zdeno Chara and Patrice Bergeron, the Bruins have youth to compliment their high-end performers. When he’s not almost getting into tussles with Jimmy Howard, Tuukka Rask is one of the league’s top goalies. Former Grand Rapids Griffins head coach Bruce Cassidy has proven to be competent behind an NHL bench, racking up a 67% win percentage in 191 regular-season games with the Bruins.

Truthfully, by the time the Red Wings start battling for the playoffs, the Bruins could be on their way to the basement. Boston’s window is now, and the clock is ticking. It would be neat to see an Original Six playoff showdown between the two, but their windows will likely just miss each other.

What about the Toronto Maple Leafs, the team where there’s always controversy. With or without Mitch Marner, they are a formidable squad, headlined by Auston Matthews and John Tavares. They are the team most likely to match the Lightning in a race for Atlantic supremacy.

The Maple Leafs’ window is open and it will likely stay that way for most, if not all of the 2020s. The Red Wings have their own hometown hero down the middle, now they need to draft a stud center to match the Maple Leafs blow for blow. However, the spot where the Maple Leafs is far more secure than the Red Wings going forward is in net.

The Montreal Canadiens are stuck in the Atlantic’s version of purgatory. Despite earning 96 points last season, they failed to make the playoffs. Those points perfectly reflect the Canadiens as a team: they’re a good squad but there are teams that are much better.

The Canadiens have a better team than the Red Wings right now, and they probably will for a few more seasons. When he’s on, goalie Carey Price has the ability to vault his team up the standings on his own. However, while the Red Wings continue to add high-quality draft pieces, the Canadiens may be stuck missing the playoffs while still adding picks from the middle of the first round. (from ‘Carey Price says getting Montreal Canadiens back to the playoffs will be ‘a process’,’ Globe and Mail, 9/9/2019)

If the Canadiens don’t improve on last season’s performance, the Red Wings could be at their level sooner rather than later.

The Other Florida Team

The Panthers are ready to pounce (sorry, it had to be said).

After hiring Joel Quenneville to be their head coach, the team brought in two-time Vezina winner Sergei Bobrovsky to man the pipes for now and the future. It’s a new era in Sunrise, Florida, and the effects of it could be felt as soon as this season.

The Panthers have a top-10 NHL center in Aleksander Barkov, and they have plenty of depth from the top of their lineup down to their prospect pool. It doesn’t feature the same level of star power as the Maple Leafs or the Lightning, but there’s plenty of quality pieces in place here who are capable of propelling the team forward.

The Red Wings are outclassed in goal again here. As for skaters, the Red Wings might have a Keith Yandle-type in Filip Hronek, and Larkin fits into the lineup the same way Barkov does. Both teams have solid winger depth, but the Panthers’ group is much scarier than the Red Wings’.

This matchup has “future playoff battle” written all over it. Unfortunately, these battles might only take place in the first or second round as much larger threats loom at the top of the division.

Never mind that Jack Eichel and Larkin grew up playing against one another. These teams are likely to see a lot of each other as they continue to build. The Sabres had a few years’ head start, but the Red Wings could make up ground in no time depending on future drafts and player development.

Perhaps the only thing that Sabres fans can count on that Red Wing fans can’t is having a player like Rasmus Dahlin on the back end. The first-overall pick of the 2018 NHL Entry Draft, Dahlin looks like a future stud on the blue line, the exact type of player that Red Wing fans so desperately crave.

The Sabres could surprise and challenge for a playoff berth this season. If so, the Sabres could position themselves to spend some money and really force their way into the conversation among the top Atlantic teams.

The Red Wings aren’t likely to surprise people the same way this season. However, with a little luck, the 2020-21 season could mark the beginning of a budding rivalry between Buffalo and Detroit.

Oh Yeah, Ottawa Is Here Too

The Senators have some quality prospects after moving some of their superstars. It’s a rough time to be a Senators fan, but it’s not all doom and gloom. Just don’t expect any tangible success any time soon.

On paper, the Red Wings are already better than the Senators, and they will likely continue to widen that gap. In terms of this season, the Senators are the Red Wings’ stiffest competition for the top pick in the 2020 Entry Draft. However, the Senators need far more than just one solid draft pick to pick themselves up.

The Senators will be the punching bag for the other teams in the Atlantic – a role they should be content with. If there’s any positives about the current state of the Red Wings, it’s that they haven’t sunk that low. Their task is to continue to grow, and not allow the Senators to overcome the gap that’s already there. 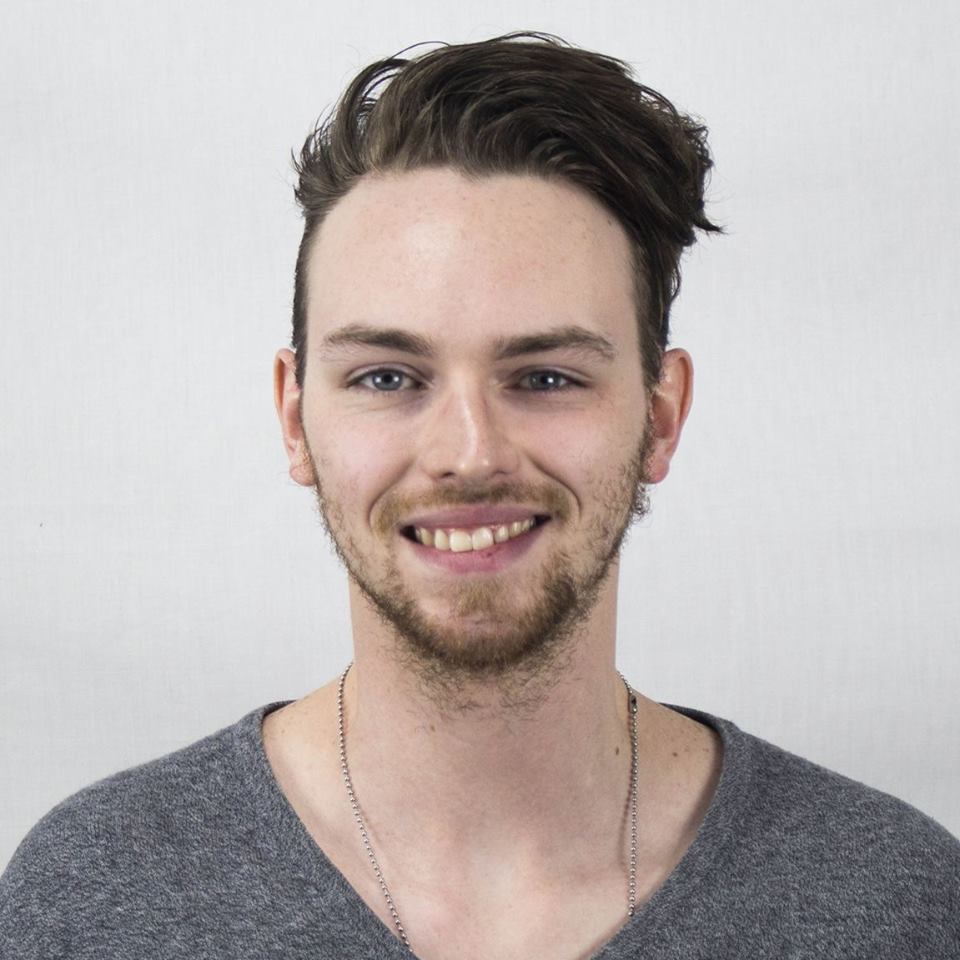 I am a Western Michigan University alum whose passion for hockey knows no limits. Dr. Pepper enthusiast. Catch me and my fellow Red Wings writers’ YouTube show “The Hockey Writers Grind Line” which drops every Saturday.