Brad Meier’s seen the most action of this quartet of cuts.  He’s overseen 810 regular season and 32 playoff games.  His legacy in the 2013 postseason, though, will be on this goal that wasn’t.

@Panger40 with line of the night about Brad Meier quick whistle in San Jose on clear LA Goal. "It was a case of premature whistlelization"

Tom Kowal – a 13-year veteran making just his second appearance in the playoffs – was not without his questionable calls as well, including this waved off goal from the second-round series between the Blackhawks and the Detroit Red Wings. 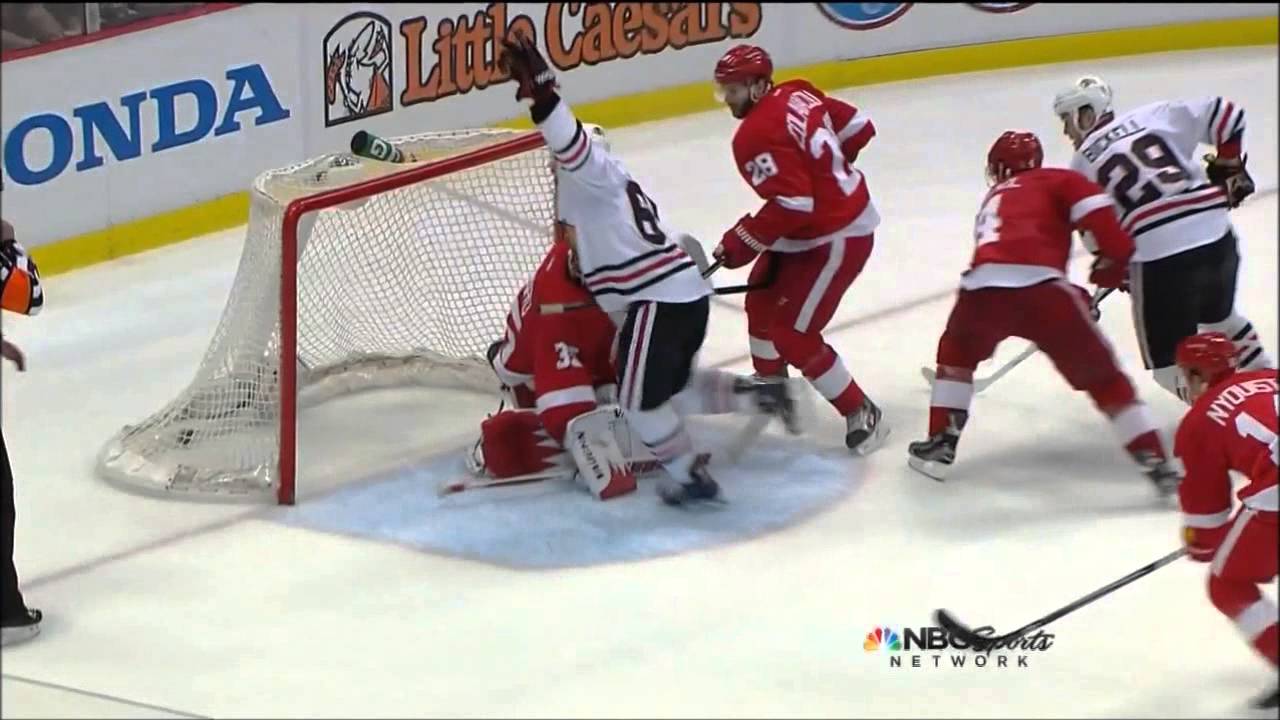 Boston announcer Jack Edwards also challenges Kowal’s interpretation of the rulebook after a phantom hooking call in the Bruins’ second-round series against the New York Rangers:

Kevin Pollock, the longest-tenured veteran of the cuts, has also seen his share of playoff games.  He has 123 playoff games under his belt – eight this year – along with 816 regular season games.  The 13-year veteran has his fans. This is not one of them:

Just hope that Dan O'Rourke and Kevin Pollock don't call the next two rounds of playoffs. Could be long and frustrating.

We’ll be previewing the officials for each game of the Conference Finals and the Stanley Cup Finals, looking at the officials’ previous results, tendencies, and of course any memorable moments from the regular season or playoffs to date.