The Minnesota Wild franchise was founded as an expansion franchise in 2000. It has enjoyed some mixed success so far in its NHL history and the past offseason has … 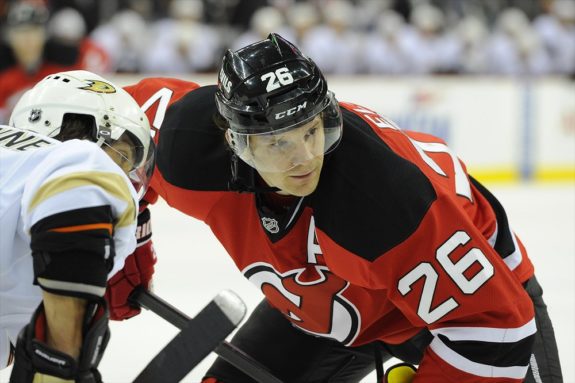 When one creates a list such as this, the most difficult aspect is not deciphering talent but rather not wanting to leave anyone out. Across 24 American Hockey League seasons, … 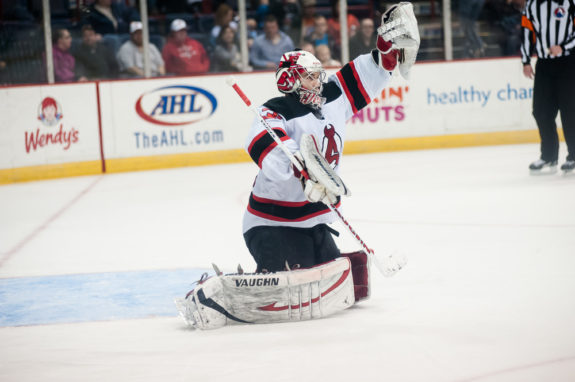 Nostalgia sells. How long people buy it is another story. Since returning to Albany for the 2010-11 American Hockey League season, this has been a delicate balance for the Albany … 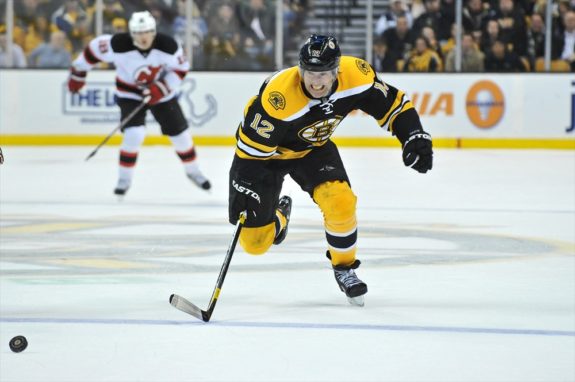 Some made a profound impact in New Jersey. Conversely, others flourished outside the Garden State. No matter where they prospered in the NHL, these players were all drafted by the … 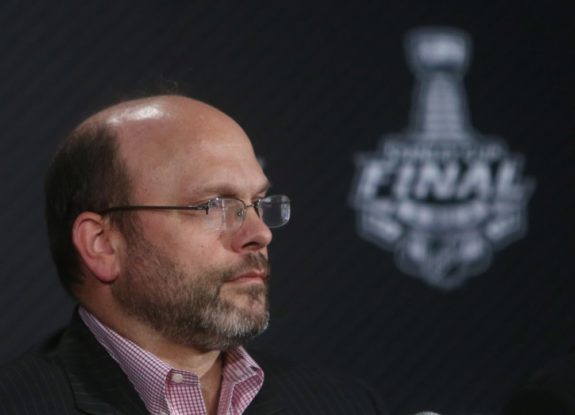 The NHL Trade Deadline is a weird time. For the next week, endless rumors and speculation will come across all channels about teams looking to improve or sell off their …

Read moreHow the Bruins Get Back to the Stanley Cup Final: A Trade Deadline Anti-Love Story 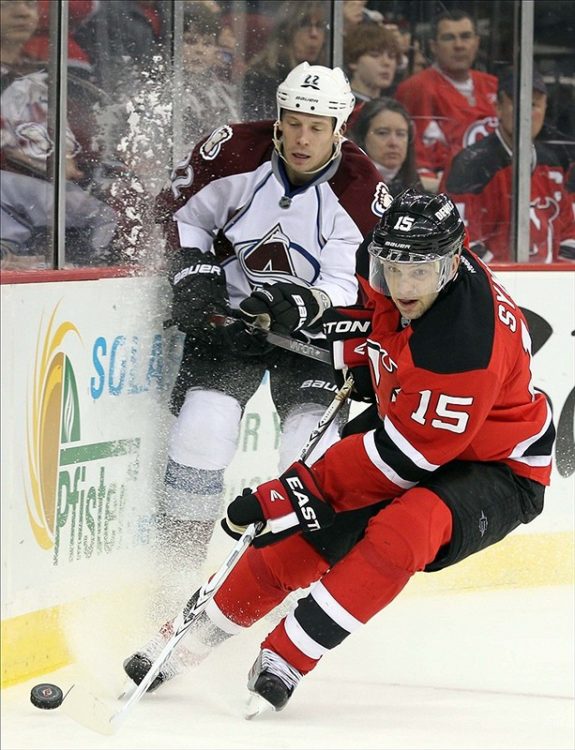 Love is lovelier the second time around.  Reunited and it feels so good.  Life is all about second chances.  Wait, we’re still talking about hockey here right?  Well, that theme … 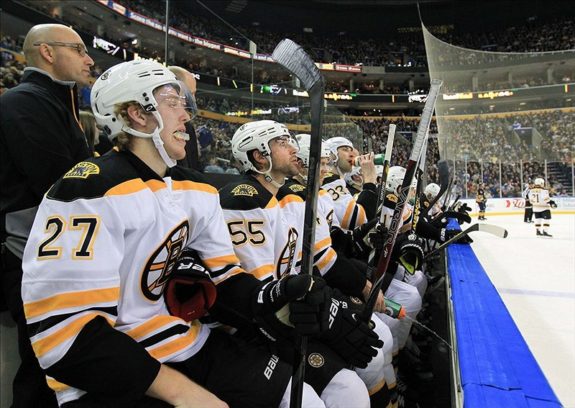 In conversations, columns and general musings, it has been difficult to classify this team. The Bruins have yet to really dominate a game but in the same breath, they haven’t exactly been bowled over either. They’ve made some pretty incredible comebacks but yet can’t hold a third period lead at times. Some players have looked elite at times while managing to disappear completely during stretches as well. We’ve been waiting for the team to take it to the next gear and finally break through for 30 games now. They haven’t.

With the trade deadline less than two weeks away, it’s imperative that Peter Chiarelli add to the Bruins roster because the current team isn’t going to do much in the playoffs. But what does the team need to be successful? Glad you asked. 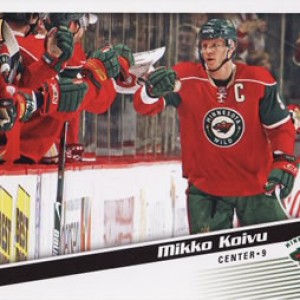 Much like the New Year, a new NHL season is also a time to hope. Minnesota Wild fans have hopes that cross and are at a crossroads this New Year: … 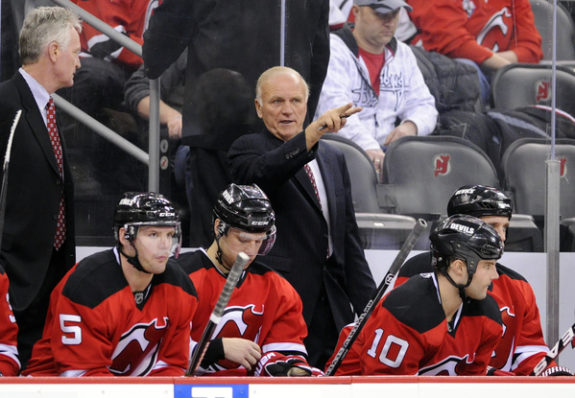 July 4, 2012 was the day that Zach Parise and Ryan Suter broke free from their original squads to sign with the Minnesota Wild.  The day that Wild fans broke … 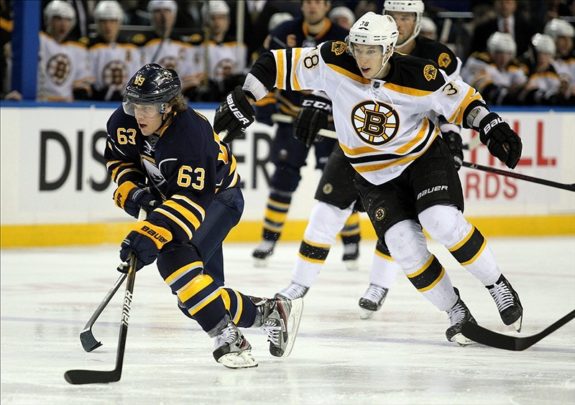 While speculation runs wild on the status of a 2012-13 NHL season, one of the more interesting developments in Boston comes down to the Bruins’ openings on the forwards’ depth chart.

With all of the lines intact as they were last year and the assumed return of right-winger Nathan Horton, a vacancy opens up on the Bruins’ third line. The departures of Benoit Pouliot, who was traded to Tampa Bay in the offseason where he signed a one-year, $1.8 million deal, and Brian Rolston, who remains an unsigned free agent, open a spot on the left-side of Chris Kelly and opposite of right winger Rich Peverley on the team’s third line. While the expectation is that Jordan Caron reclaims the gig once again, the deep group of forwards with Boston’s AHL-affiliate Providence Bruins present some interesting options 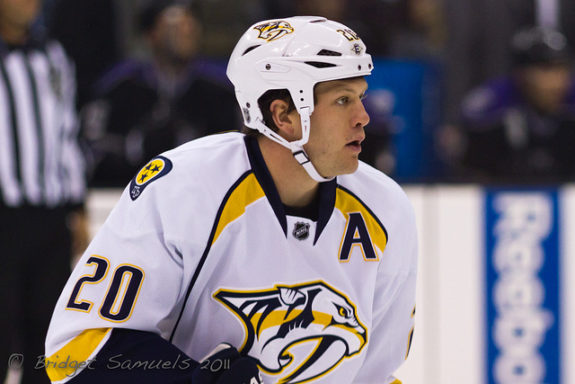 Minnesota is the state of hockey. However, it has very rarely been the state of NHL hockey. The city lost its NHL franchise in 1993 when the Minnesota North Stars …

Read moreParise and Suter Sign With Minnesota: The Day That Changed The Wild