Some made a profound impact in New Jersey. Conversely, others flourished outside the Garden State. No matter where they prospered in the NHL, these players were all drafted by the New Jersey Devils. This list includes two goaltenders, six defencemen and 12 forwards.

For part four, we shift on over to center. 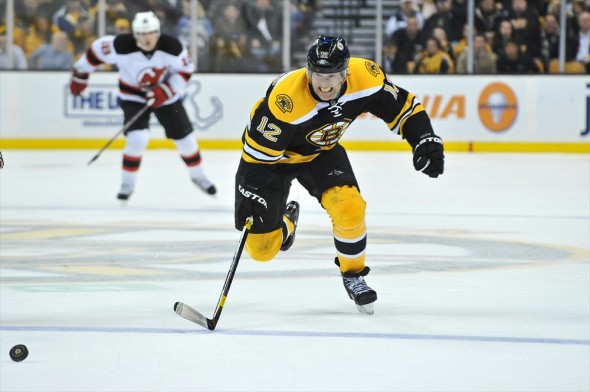 Maple Leafs’ One That Got Away: Tuukka Rask