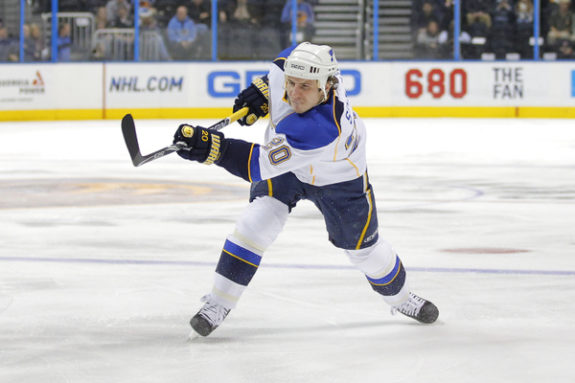 Remember about a week ago when Dale Tallon said Kevin Dineen’s job was safe? Yeah, GM’s should really stop with the coach is safe garb. [CBC Sports] And obviously Jesse … 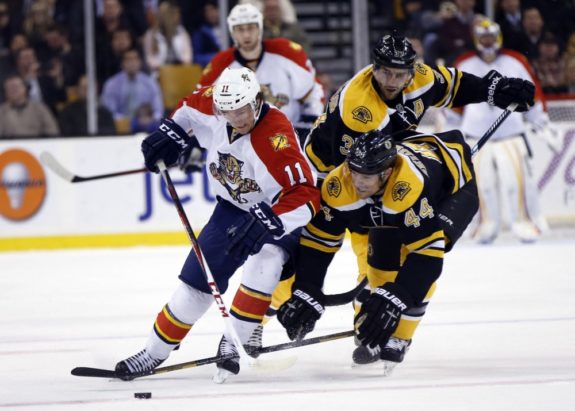 Before the Florida Panthers and the Boston Bruins could drop the puck on Thursday’s game, Claude Julien’s simple answer to a question about a former teammate set the tone for the entire night.

“They’d be right,” said Julien, when asked if the Bruins don’t win a Stanley Cup without Tim Thomas. He went on a bit further.

“Tim Thomas doesn’t win the Stanley Cup, if our team doesn’t play as well as they did in front of him,” finished the Bruins’ head coach. “So, this is an honest statement: Tim played well but I think our team played just as well in front of him.”

Forget what he said about Thomas. Julien set the tone by stressing the importance of playing as a team, in order to be successful. It was a common theme that came full circle. The Bruins needed to go back to the basics and play their game in order to win. After a bumpy first period, it’s exactly what they did.