Once again the Leafs played an excellent game only to be destroyed by bad luck, and suffer yet another loss. But this is rebuilding, baby. 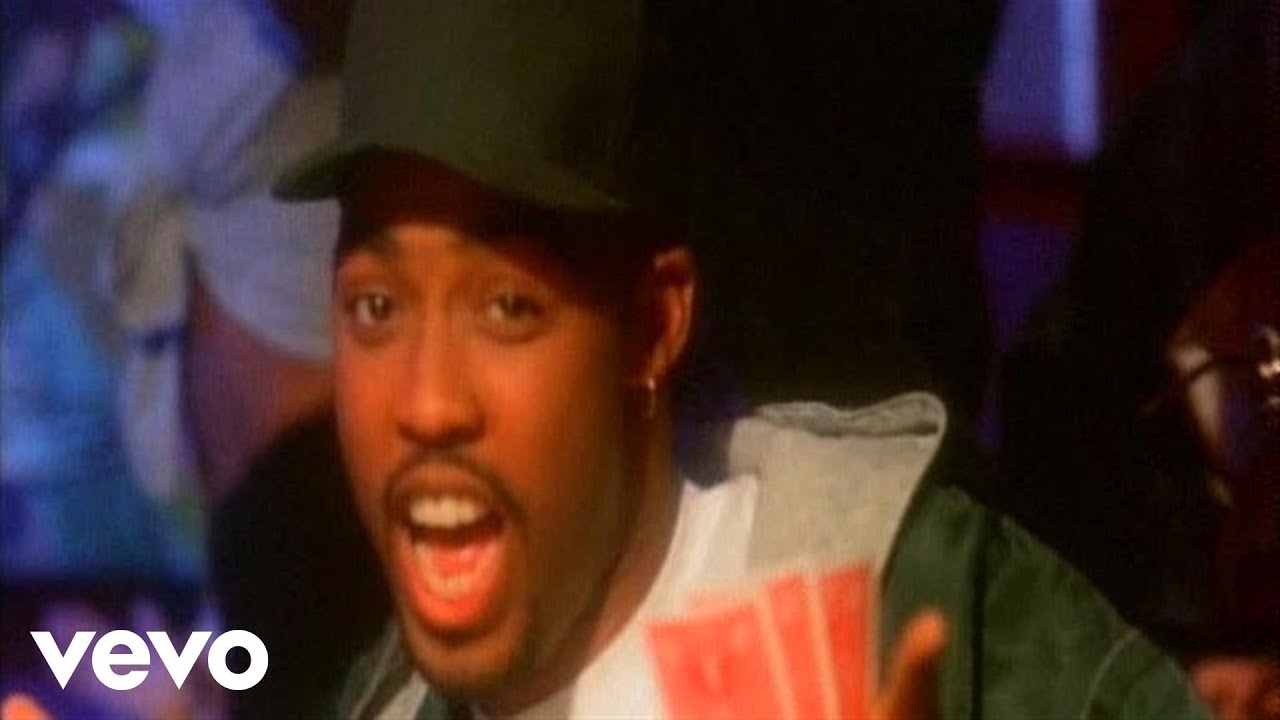 The Leafs are probably discouraged and the players on the team probably hate the fact that they have two wins so far this season. That doesn’t change the reality, however, that this team wins by losing because another top-five draft pick is the best possible outcome of this season. The team is already essentially eliminated from the Playoffs and they should be happy at least that while the losses continue to pile up, they are playing good hockey that they can be proud of.

In last night’s game their goalie pitched a shutout, minus a pesky fluke goal that Reimer obviously stops 99% of the time.  The Leafs won the possession battle for the eighth time in 13 games, and they got another great game from Kadri and Van Riemsdyk.  Sure, you’d like to see a win, but I can’t find one thing to complain about this team so far: they play hard, they often play good, their best players have been excellent and to top it off, their current draft position is excellent.

Best part of the Game:

The best part of the game was the Leafs putting up a 60% CF, absolutely dominating the game at even-strength.

After that, it was, and of course I’m going to say this, Kadri. He had 70% possession, six scoring chances, three of which were “high-danger,” drew three penalties and he had six shot-attempts.  He also won five more face-offs than he lost, threw two checks and played almost 21:00 minutes.

Depending on how much you want to cheer for the Leafs in the reverse-standings, you could also put that terrible first Detroit goal down as one of the best parts of the game.

Worst part of the Game:

Kadri’s luck. That’s all I have to complain about.  He currently has the peripheral stats of a 40 goal scorer and his play so far should have him challenging for the lead league in scoring. Keep the faith though, his five-point breakout is going to happen any time now.

“I think he’s having the best start of his career. I think he’s been phenomenal,” Babcock said after the game.

The Maple Leafs travel to Washington tonight to face the Capitals. The Caps are 9-3-0 and are one of the better teams in the NHL. While the Leafs don’t look like a match on paper, they are more than due for a lucky game, so look for them to pile on the goals tonight against a stunned Holtby.

Or more likely, just enjoy a chance to watch Ovechkin and be content that the team has, to date, defied all expectations and that the joy of watching a rebuilding team is that they either surprise you and win, or you fall further in the standings.

If that’s your attitude, the Leafs literally can’t lose.

If you need a little cheering up, check out the Leafs Top Ten Prospects List. It always makes me feel better about the current situation.

Or you can check this sweet Mitch Marner video, that will help too.