A fast skater with a very good hockey head and visible determination, Lipanov is a good offensive prospect with some defensive awareness. Lipanov is a player who can be useful in any situation, but of course the highlight of his game is represented by his offensive ability. While he’ll need to work on his defensive game, he is not a one-dimensional player. Should also be working on the physical side, but he is fast and agile enough to escape the bigger guys. A great eye for the pass and a good shot make him a strong offensive weapon.

Alexei Lipanov is a player with a skill level of any other first-round pick, but his limited exposure and his size may harm his draft position. With that being said, chances are good that he’ll get picked in the first three rounds.

“Open up ice quickly’ type of speed that can break down defenders and leave them defenseless. Also has excellent agility and quickness that he uses in tight areas to be elusive. Very smart and he makes good plays everywhere in the game and he competes hard. Has an excellent shot and is a hungry, determined player. Very responsible centre in the Russian mold of centres.” – Craig Button @ TSN.

Alexei Lipanov can develop into a first line center if he manages to fill the gaps in his play.

Alexei represented Russia in multiple international tournaments. He helped the Mother Land to get back home with a silver medal at the 2015-16 U17 WHC. He also led Team Russia with five assists at the 2016 Ivan Hlinka memorial tournament. 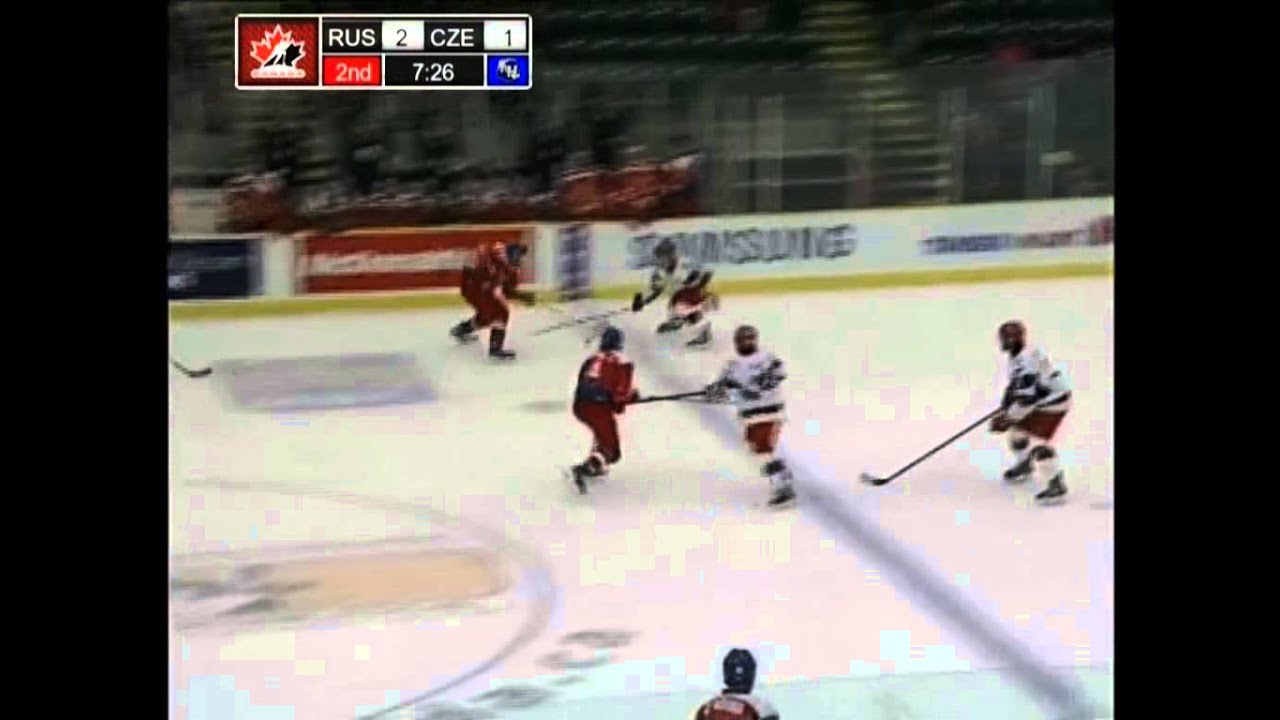