Vladimir Tkhachyov made the big boy move of coming over to Canadian Juniors from Russia. The under-sized winger, Tkachyov game is exciting to watch. As with many Russians, he has very soft hands and can dangle through traffic. He surprised many fans with the end-to-end rush he had in the Subway Series earlier this year.

Creative with the puck on his stick, he shows patience and poise with the puck and is a threat around the net. He’s a very fluid and agile skater that can get to top speed in a matter of moments. Tkachyov came over to North America to figure out the best way to handle the smaller ice surface, doing very well with the Moncton Wildcats scoring 30 points in only 20 games.

One of the knocks on his game is his defensive play – or lack thereof. He doesn’t hustle to get back in the play, glides around the ice waiting for a breakout pass, and rarely positions himself well. With his lack of size and weight, he doesn’t welcome physical play and can be easily knocked off the puck.

Tkachyov has many great offensive qualities, but his lack of defense and size will hold him back from being selected high. I think he’ll be picked in the 3rd round at the earliest or 5th round at the latest.

“Tkachyov is a shifty and highly skilled Russian forward that loves to generate offensive chances. He skates very well and generates good speed, has explosive acceleration and impressive lateral quickness makes him elusive with the puck. The tiny forward is a magician with his hands. (August 2013)”

“Small forward with considerable skill and speed. Has excellent hands and lateral mobility to work his way in on the attack. He was selected to the roster for the World Junior Under-18 Tournament in April, 2013, and also to the Ivan Hlinka Tournament team.”

“Although small, Tkachyov is a dynamic offensive talent. An explosive skater and a wizard with the puck, he is just beginning to scratch the surface of his immense potential. Oodles of skill and game-breaking ability, the outstanding question is whether he can round out his game and get stronger.“

Tkachev played for the Russian U18 and U19 teams.

Top-six scoring threat that can be used on the powerplay

Poised with the puck 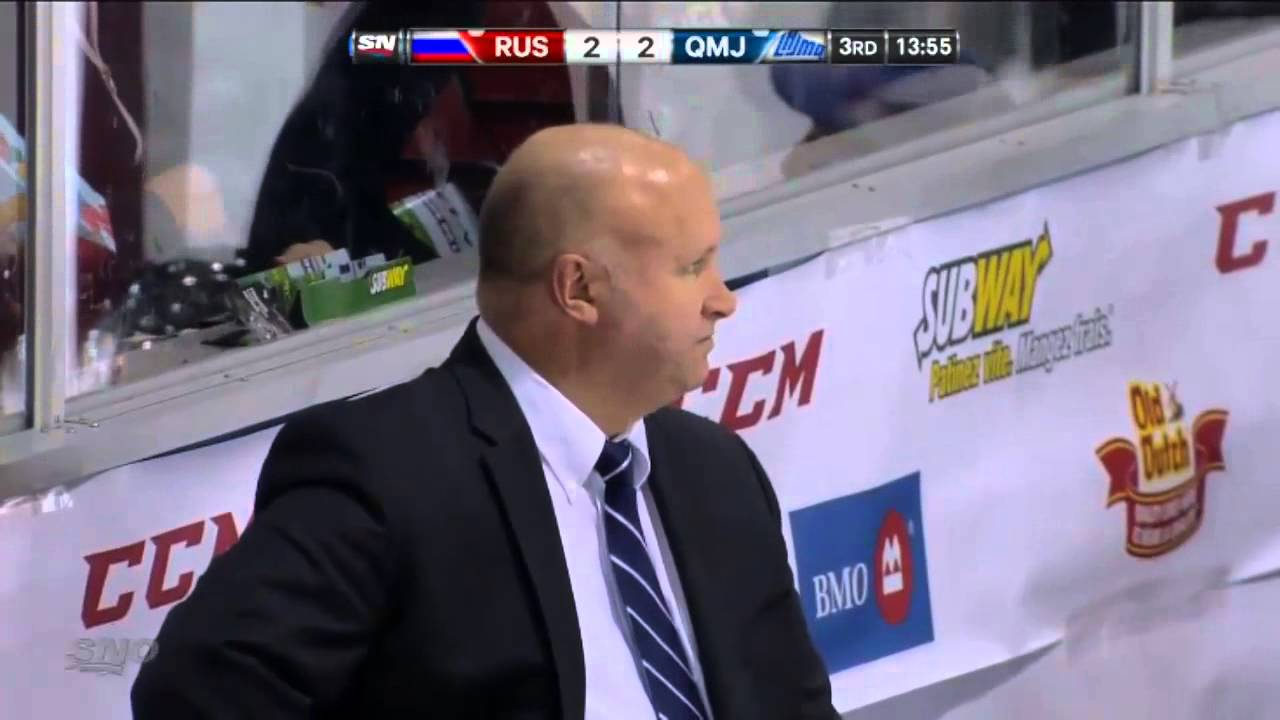 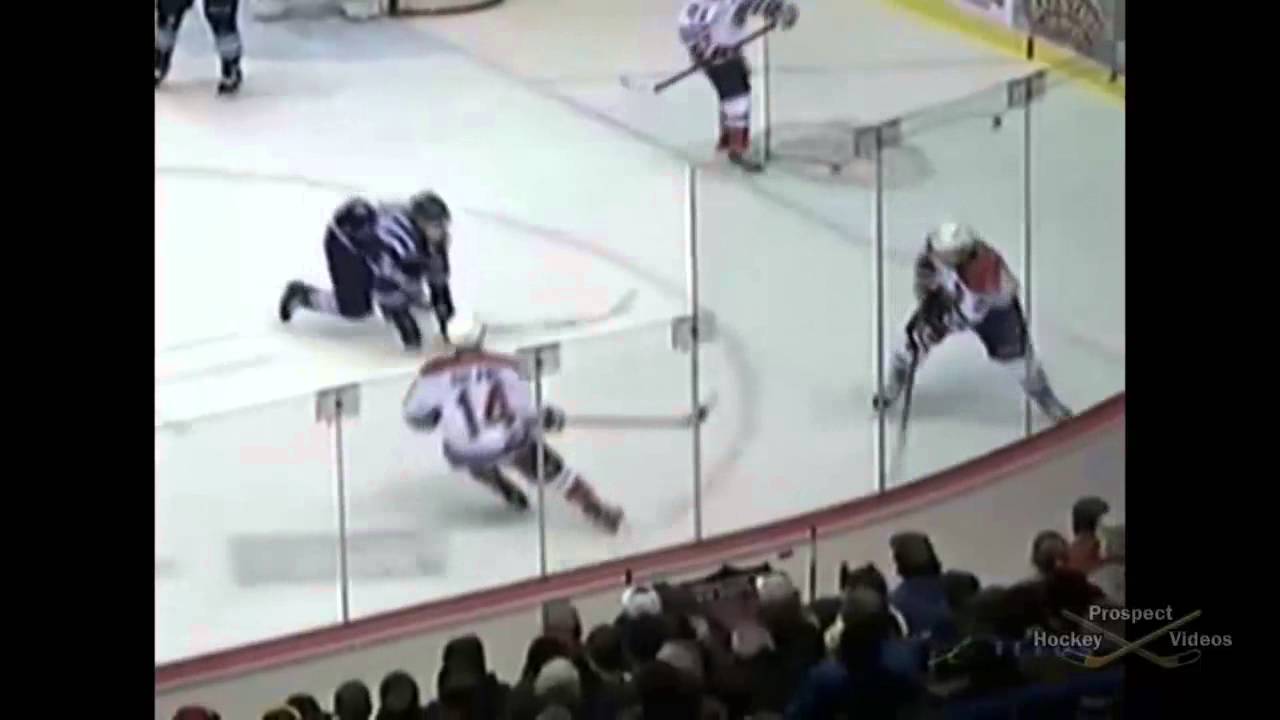 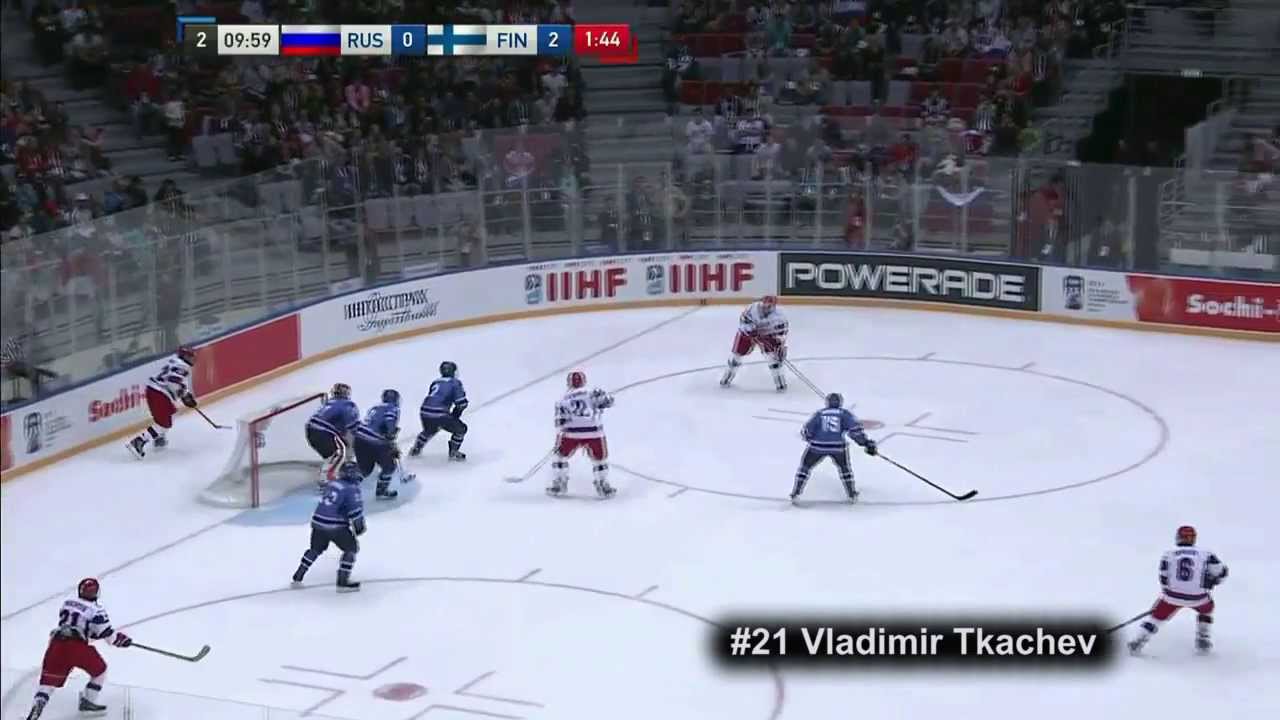