The Washington Capitals locked up left handed defenseman Karl Alzner earlier this week, giving them three lefties on their NHL roster through the 2014-2015 season. There are numerous talented defensive prospects that also bring a left handed shot, including Cameron Schilling, Nate Schmidt and Dmitry Orlov.

Orlov, a 21 year old Russian born defenseman, brings a solid two way game, but suffered an injury that limited his chances of playing in the NHL last season. He played in 60 regular season games during the 2011-2012 NHL year, totaling three goals and 16 assists, along with 18 penalty minutes. But, this past season was definitely a setback for him. Orlov appeared in only five NHL contests due to an upper body injury, but he still produced in the AHL. He recorded 17 points in 31 games, along with 20 penalty minutes.

With the buyout of Schultz, there’s one more potential opening for Orlov, but his call-up must result in a demotion of a player on a one way deal, potentially veterans John Erskine or Jack Hillen. Erskine’s cap hit of just under two million per season would count against Washington’s salary cap at the NHL level, but the shutdown defenseman has played quite well for the Capitals over the past year or two. Hillen also showed his talent last season, and showed great chemistry with NHL first year defenseman Steve Oleksy last season. Orlov’s chances to reach the toughest league in all of hockey during the 2013-2014 season are extremely low. 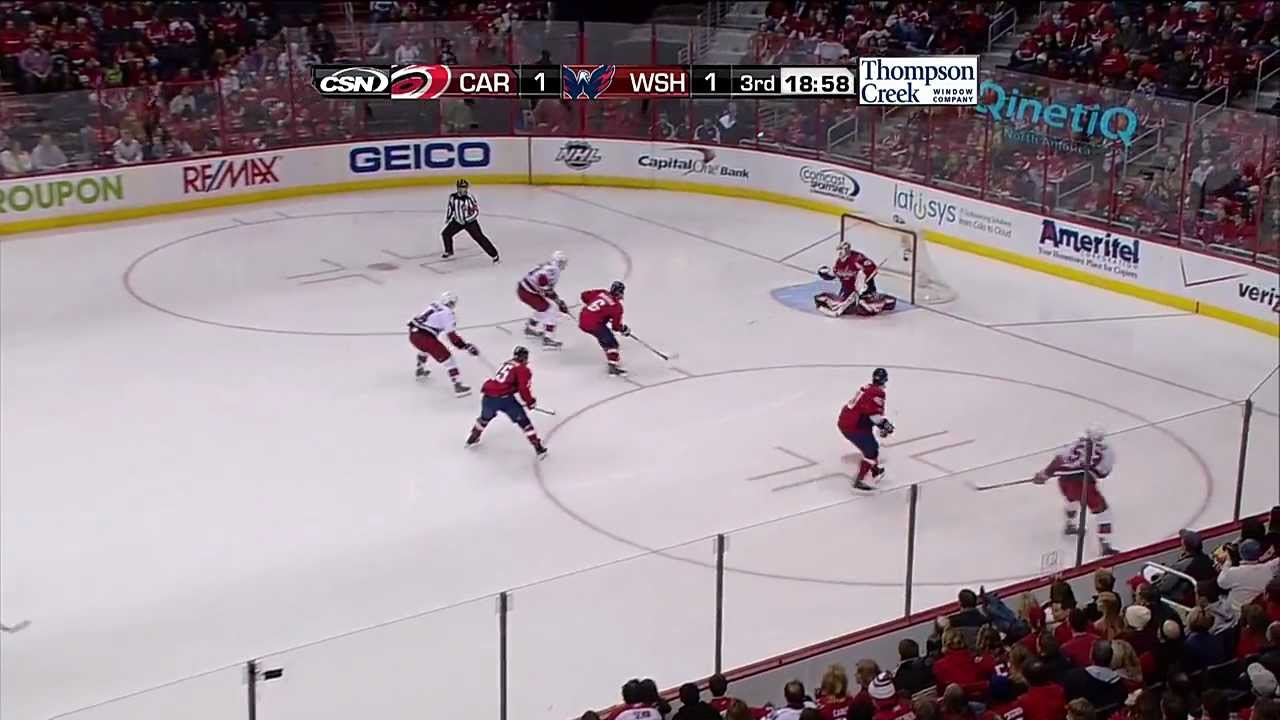 There are some things that Orlov needs to work on before jumping into the NHL as a regular fix in the Capitals’ lineup. His defensive game needs some work, especially along the boards. He tends to look to make an enormous hit, instead of simply playing of keep his opponent near the glass and looking to strip him of the puck. Orlov has yet to earn substantial power play time with the Hershey Bears in the AHL, as his powerful slap shot has been relegated to even strength play to this point. With Tomas Kundratek likely in Washington and Patrick McNeill signing in Columbus, Orlov should get a shot as the top power play quarterback for the Hershey Bears.

He currently lacks substantial value on the trade market, and probably is best suited on a last pairing role for an NHL blue line, but definitely not on a contenders’ defense. Orlov has 102 games of experience in the KHL, totaling 21 career points, 96 penalties along with a minus 25. He most recently played in Russia during the 2010-2011 season, for the Metallurg Novokuznetsk. Playing in the KHL after failing to find an NHL opportunity is always a possibility for Russian born players.

Orlov appears to be blocked by numerous NHL ready defensemen, and looks to be headed towards a full season in the AHL during the 2013-2014 season. He’s still young and was just recently the Capitals second round draft selection in the 2009 NHL entry draft, but his future with Washington is very cloudy. It should be interesting to see his progress individually along with other Washington’s blue line prospects development and to see what happens when he becomes a restricted free agent after this upcoming season.