At JerseysMadeEasy.com, we take our job pretty seriously. We want to do more than screen your jerseys: we want to create your team’s identity. Now, who wants the same identity as the 4 other “Peter North Stars” teams in their division?

Even though we seldom see him up here in Canada since his departure from TSN it’s still fun to occasionally mock his signature lines. After putting our heads together, we found a way to combine one with the AHL’s Lake Erie Monsters. 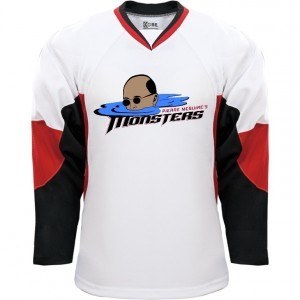 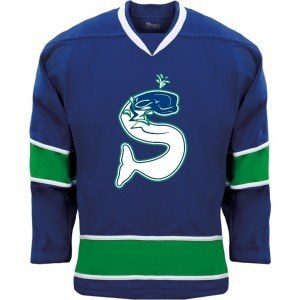 We thought we’d make the goofiest jersey in the ECHL just a tad goofier. 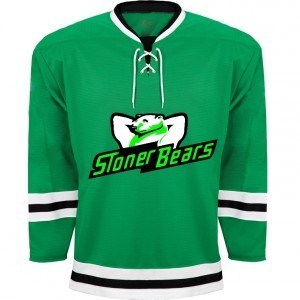 Ok, the name isn’t new, but we thought this ECHL logo could use a bit of a face lift. 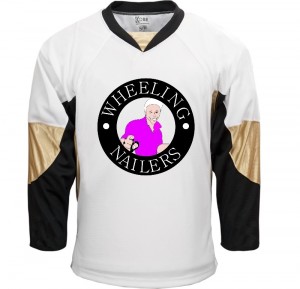 Decided to take the geeky route on this one. 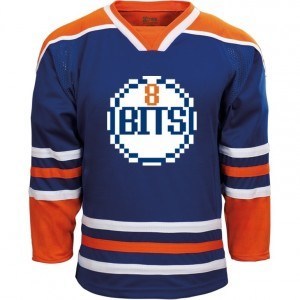 We’re not suggesting any Flyers’ players were Ashley Madison members revealed in the recent hack, we just noticed we could make nice rhyme. 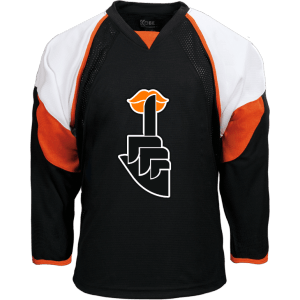 This wouldn’t be a list of beer league team names without sexual innuendos. 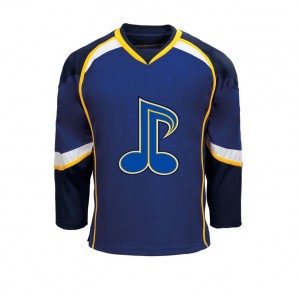 We decided to combine the “James Ready 5.5” label with Jeremy Roenick’s most well-known stat: number of cups won. 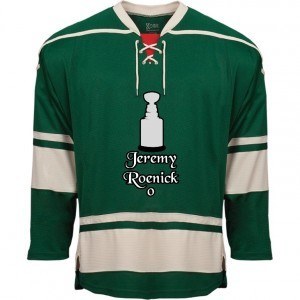 Although the kid is probably too young to have ever played one, his name sure fit well with the classic gaming console. 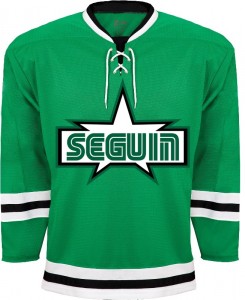 Nashville might be changing their name after seeing this one. 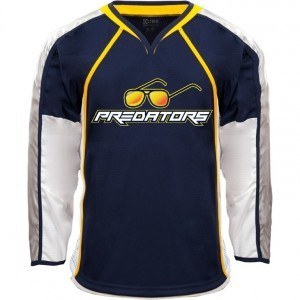