The Champions Hockey League (CHL) is set to kick off the first leg of the semifinals on Tuesday with HC Davos of the NLA facing Frolunda Gothenburg of the SHL, and Lukko Rauma and Karpat Oulu, both of the Finnish Liiga, taking each other on. The winner on aggregate of each two game series heads to the CHL championship.

Whether you follow European leagues, are interested in NHL prospects or just love the idea of playing hookey from work to watch some good hockey, here are 12 players to watch in the semifinals of the Champions League.

The former 1st round draft pick took a PTO in the NHL over the summer, but wasn’t offered a contract. So, he jumped to the NLA to play for HC Davos. Setoguchi wasn’t there to start the season, so he missed a good deal of CHL time, playing just two games with a single assist.

However, he was an impact player in his two quarterfinal games and probably should have had a goal in a 2-on-1, but a massive save from Skelleftea AIK’s Markus Svensson stopped Setoguchi from padding his stat line. He’s been effective in the NLA for Davos as well, putting up six goals and 10 points in 18 games. If Davos is going to make it to the championship, Setoguchi will have to matter. Though for the first leg there are questions about his conditioning as he’s just coming off an illness.

Nonetheless, he’ll have to matter with Marcus Paulsson, Dario Simion and Gregory Sciaroni all out of the lineup due to injury and Alexandre Picard being ineligible for CHL play.

The long-time Davos goaltender has been good throughout Champions League play and is in the semifinal match that could become a goaltending duel. His .951 save percentage is third among goaltenders who have played at least four games in the tournament. Genoni is a player to watch, because Davos’s odds of making the championship may rest on getting a couple outstanding performances from him.

He may also be looking to exit the organization on any high note he can. He’s been a part of the team since 2007 and will be moving on to SC Bern next season.

Junttila is tied for fifth in points in CHL play, scoring 10 points in nine games for Karpat. The somewhat slight 24-year-old has great hands and speed. He’s not a powerful defensive player, but his game-breaking offensive ability makes him an exciting player in this format.

The 20-year-old 2nd round pick of the Montreal Canadiens in 2013 is having a very good season for Frolunda, including going a point per game in Champions League. That means he’s also tied for fifth in scoring with 10 points in 10 games. He is also tied for fourth in plus/minus with a plus-8 rating.

Lukko Rauma has gotten a lot of their production from older players and that’s shown, in part, with the 33-year-old alternate captain leading the team with 11 points in 10 games. He’s tied for second overall in points and has been great since the start of the season for Lukko. Despite his age, he’s playing at a point per game pace in domestic play for the first time since the 2008-09 season (a span over which the former Florida Panthers draft pick has spent time in the KHL, SHL and Finnish Liiga).

Lahti is second on the team in points, just on behind Koivisto, but in three fewer games. Unlike Koivisto, the 33-year-old Lahti has struggled in domestic play, but the CHL stage seems to speak to him. Between the two of them they’ll need to produce. The Frolunda defense can be stingy.

Abbott is also at 11 points, though he’s been in just eight games so far. His speed and defensive ability have made him a force. He’s particularly worth keeping an eye on during the man advantage, piloting the tourney’s best power play from the point.

He’s gelled well in Frolunda. It’s his first season in Europe after playing four years for the University of Maine and then joining the Toronto Maple Leafs organization, playing a single NHL game in the 2013-14 season. His offensive gifts were on display in the AHL, but he had a tough time cracking the NHL roster, in part because he’s a smaller player.

This duo just had an international stage to show their stuff and they made history on their way to a gold medal finish at the 2016 World Junior Championship. Who could resist wanting to watch them again after that? Here, you’ll see the two teenagers stacking up against competition that’s not just their own age.

So far, Aho has made an impact, putting up three goals and seven points in eight games. Puljujarvi has had less impact, posting just a single assist in 10 games. Even with a slow start to CHL play, you want to see if he’s got some momentum going and is looking to continue the discussions of him surpassing Auston Matthews as the number one overall draft pick this summer.

Lasch leads the CHL with 13 points and has been unbelievable. He’s had a couple of the tournaments most awe-inspiring plays so far, showing off great hands and a lethal shot. He’s produced some of the most memorable moments from this year’s tourney. Exhibit A is the overtime-winner below.

After an impressive career at St. Cloud State, he never managed to produce much offense as a pro in North America. That was unfortunate, because as a 5-foot-7 winger, he needed to show more offense than others to make up for his small stature. He’s been a point per game guy since heading to Europe. 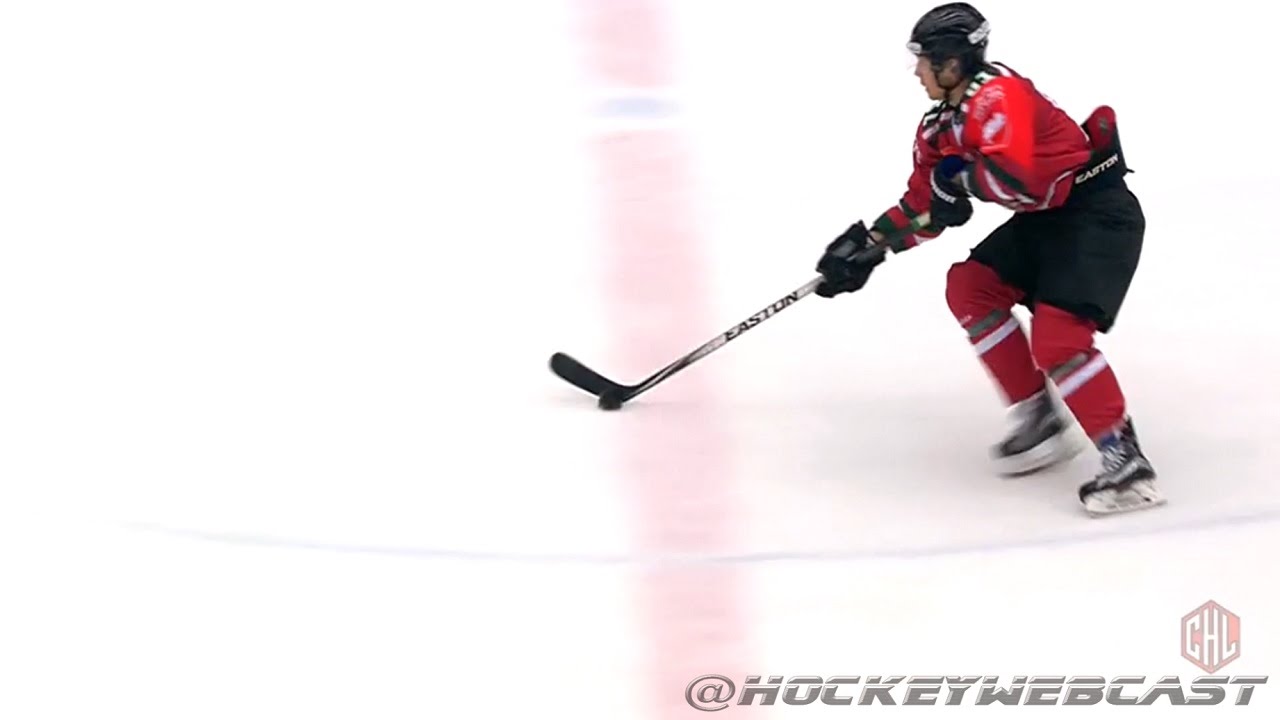 The Colorado Avalanche prospect has been the tournament’s MVP so far. How could Karpat not be in the semifinals with how he’s played?

Their defense has certainly played a hand, but even behind an imaginary All-World defense, his numbers would be noteworthy. His .964 save percentage through eight games paces all goaltenders and his 0.75 goals against average is the story of Karpat’s tournament in a number.

Lukko will pose the biggest threat Aittokallio has faced in CHL play so far. They faced each other recently in domestic play and though Karpat got a win, Lukko was able to solve Aittokallio there. 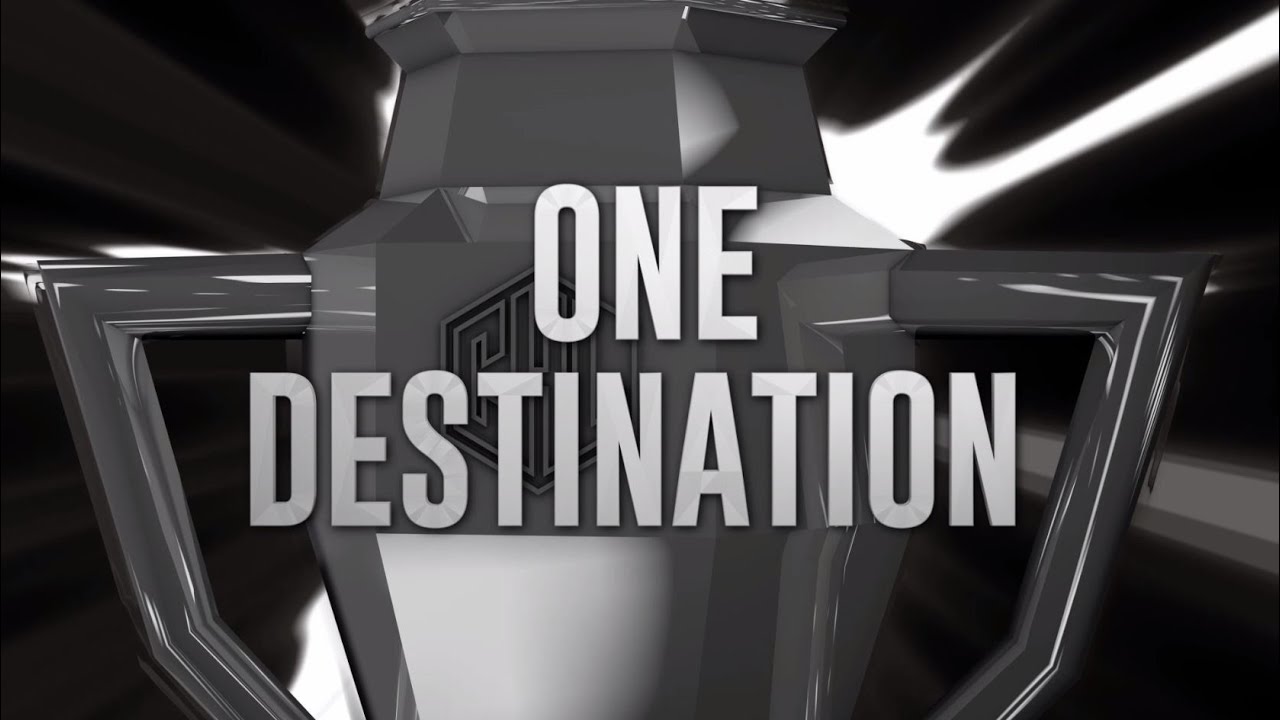