Earning the Louis A.R. Pieri Memorial Award as the top head coach in the American Hockey League is quite the accomplishment. Winning it twice is a special feat. Take the award home in consecutive seasons and you’re in rare company.

Since the award was established in 1967-68, three coaches have earned the award twice: Bob McCammon with the Maine Mariners and Bill Dineen and Robbie Ftorek in consecutive seasons with the Adirondack Red Wings and Albany River Rats respectively.

The 2015-16 A-Devils went 46-20-0-8 with 102 points and a .671 win percentage before bowing out in the second round of the Calder Cup playoffs. It was a ledger worthy of earning “Killer” the distinction of the league’s best coach.

[ICYMI] Rick Kowalsky has been named a member of the 2017 @ECHL Hall of Fame Class → https://t.co/qTrUZbzLPM #UnitedInRed pic.twitter.com/Vki9ty29Oh

Fast-forward to the present and some may wonder if Kowalsky shouldn’t be in line for the award for the second time in as many seasons.

A Level of Consistency

Where playoff teams like the Toronto Marlies and Utica Comets have experienced a dropoff this season, Albany has not.

Thriving Through Change and Adversity

Before the season started, the A-Devils lost their top eight point leaders from the previous campaign. Injuries and lack of production in New Jersey have added to the challenge of keeping the group on track. Forward Nick Lappin was called up after six games. Boston College products Miles Wood and Steven Santini have only played 14 and 15 games at Albany respectively, being up and down and up again. 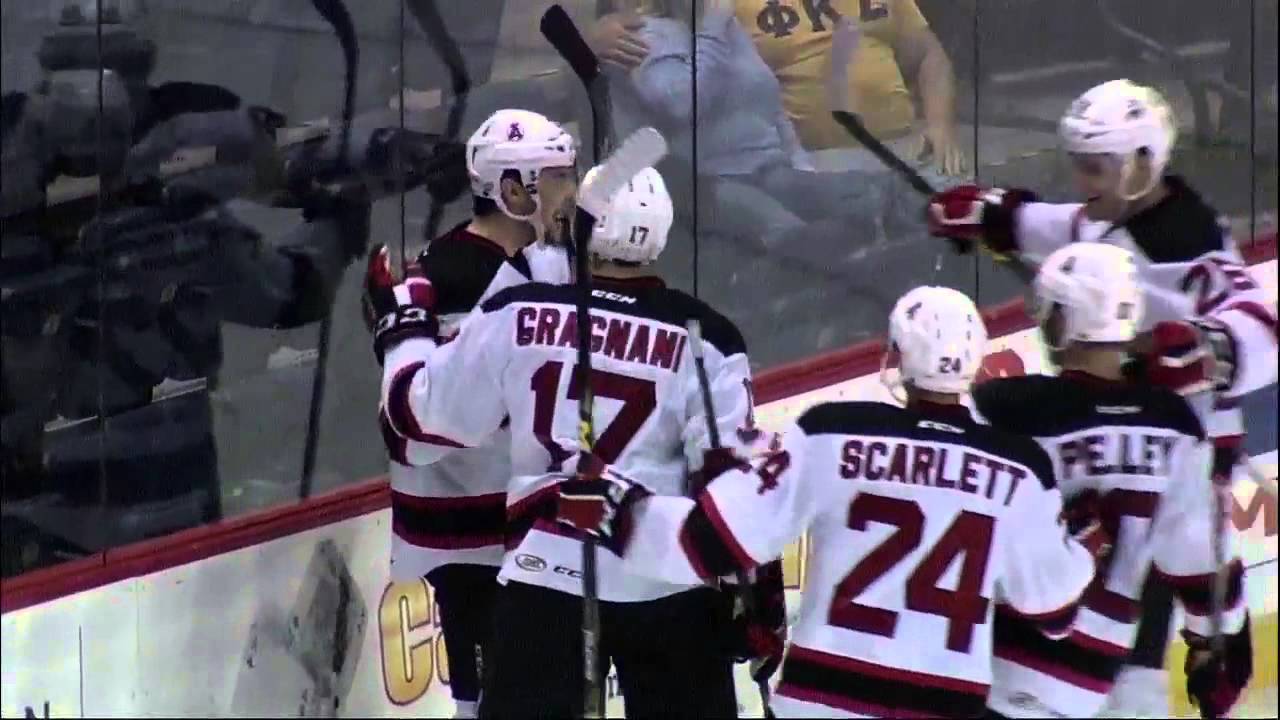 After dropping five of its first six contests to start December, Kowalsky’s bunch has righted the ship into the new year. Albany has earned victories in four of its past five games, including three in a row against Toronto, Hartford and Bridgeport. Those wins have kept the Devils neck and neck with the Crunch and ahead of the St. John’s IceCaps, with whom they battle Wednesday evening. 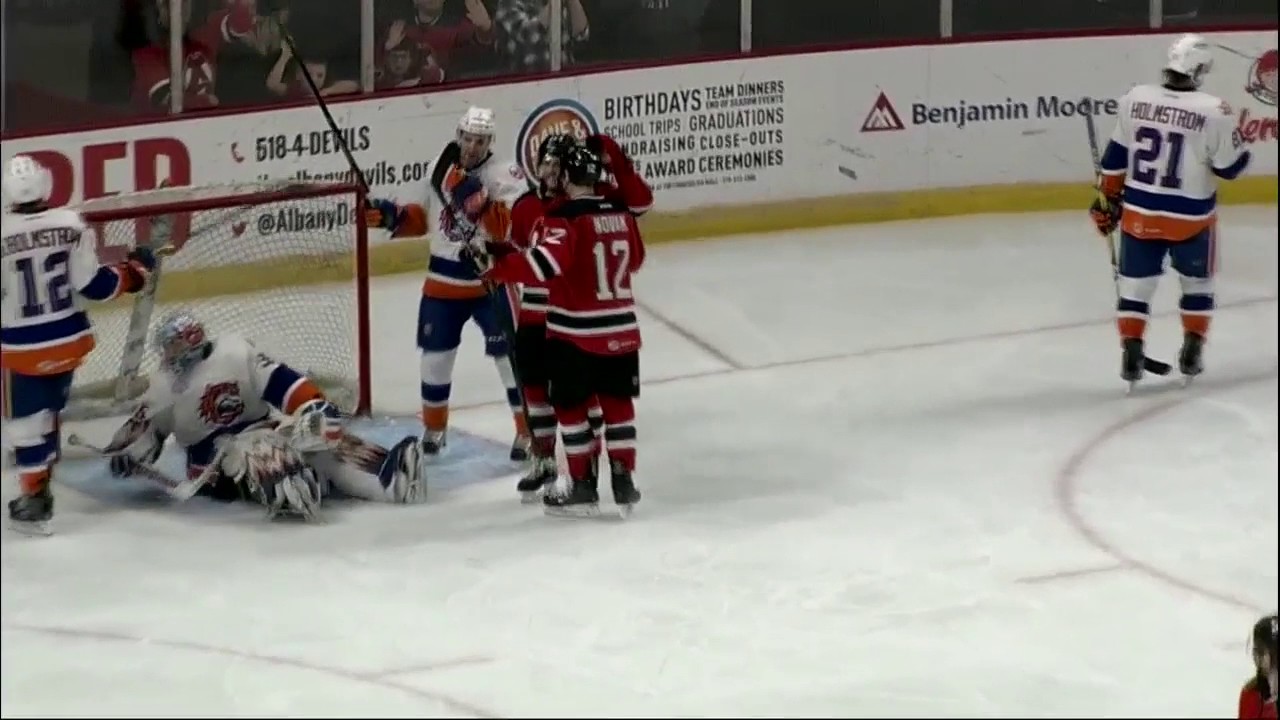 Clark Donatelli’s Wilkes-Barre/Scranton Penguins boast a league-best .726 win percentage. Within the division, first-year Crunch bench boss Benoit Groulx has his club in first place after the team finished fourth and out of the postseason last year. Todd Nelson’s Grand Rapids Griffins are in first place in the Central Division. Mike Stothers and his Ontario Reign have the highest winning percentage in the Western Conference at .696.

Scott Gordon’s Lehigh Valley Phantoms and their .710 win percentage are looking the best they have since the club was based in Philadelphia. Also in the Atlantic Division, first-year Providence Bruins head coach and his red-hot squad have posted a .682 win percentage.

Whether or not Kowalsky wins the award again, he has his A-Devils in the mix and is once again putting himself in the conversation for the honor.