An important factor to the success of an NHL team is the ability of its younger players to break through for big performances. Early on this season, David Pastrnak and Brandon Carlo are leading the charge of young players for the Bruins. Carlo has been a pleasant surprise with his ability to play top-pairing minutes with Zdeno Chara to boost the defense. Pastrnak has been stellar offensively, registering 16 goals for the third-best mark in the NHL.

With all of the spotlight being placed on Carlo and Pastrnak, Austin Czarnik has been able to fly under the radar in Boston. Czarnik, the soon-to-be 24-year-old rookie, has been playing well lately. It appears he is the next Bruin young gun to break out.

Road to the NHL

Czarnik, a Michigan native, played college hockey at Miami University in Ohio. During his four years with the RedHawks, he racked up 169 points in 159 games. His performance was good enough to catch the eye of former Bruins GM Peter Chiarelli, and he was signed to an entry-level contract after his senior season in April of 2015. 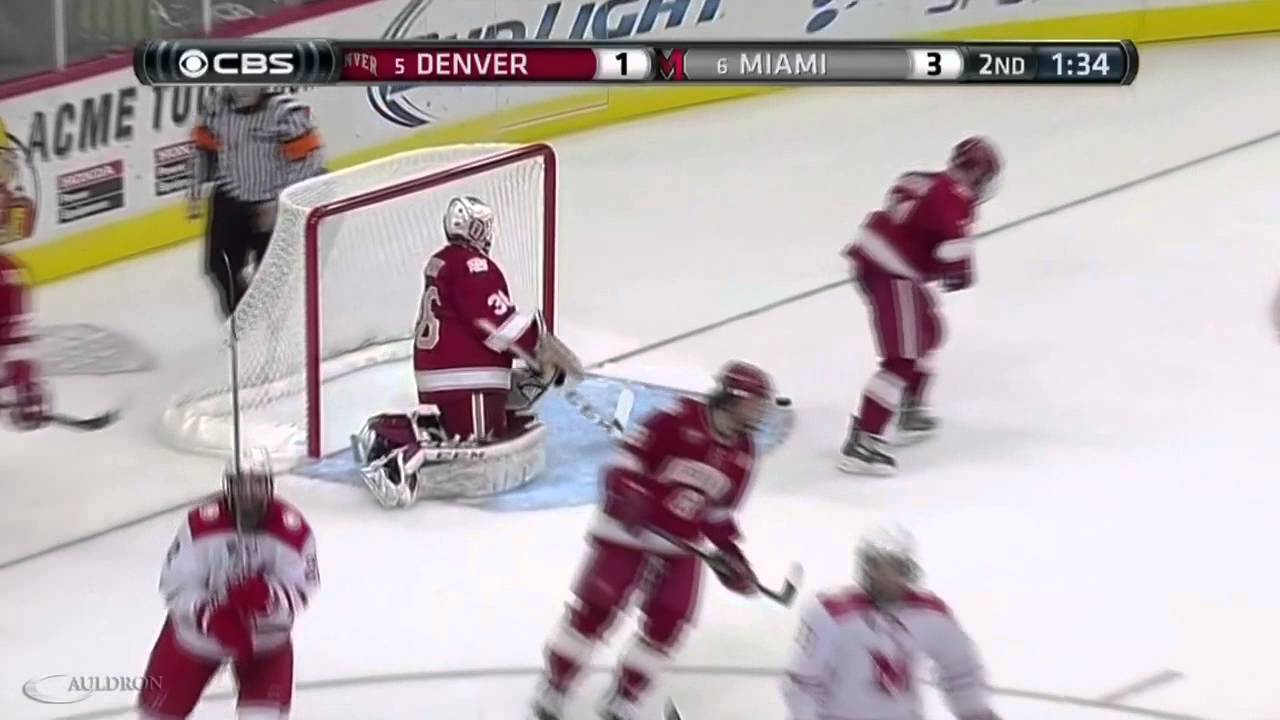 He spent the entire 2015-16 season with the Bruins’ AHL affiliate club in Providence. Czarnik continued to impress in Providence, posting 61 points in 68 games. Entering the 2016-17 season, he was a front-runner to secure one of the open spots with the Boston Bruins. Despite suffering a concussion during the preseason, he earned a spot with the big club.

Upon returning from the concussion, Czarnik did not come back as strong as the Bruins hoped he would. He seemed to have lost a step or two from preseason and was struggling. Despite the early struggles, his overall game has started to improve the past few weeks.

In recent games, he has spent the majority of his time on the right wing of the third line with Riley Nash at center and either Matt Beleskey or Ryan Spooner on the left side. Claude Julien has also elected to use Czarnik on the penalty kill as well as on the point of the power play. In both special team roles, he has performed well. He has now played in 23 NHL games this season, registering six points.

Austin Czarnik to Colin Miller for a one-timer & he tees it up. That shot had some smoke on it. Bruins tie it up 3-3 on Miller PP goal

Posting just six points in the first quarter of the season is nothing to write home about, but Czarnik is ready to see a boost in his numbers. He may have started slowly, but the dominant playmaker Chiarelli noticed at Miami is starting to emerge as he hits his NHL stride.

Czarnik is an undersized player, standing at only 5 feet 9 inches tall and weighing in at 167 pounds. He possesses the speed and skating ability you would expect from a smaller forward; however, he plays with the tenacity of a big man. His tenacious style is comparable with his Bruin teammate Brad Marchand. At the beginning of the year, it was this gritty attitude that Czarnik was missing. Now that he is utilizing this skill, it appears to have boosted his confidence.

http://gty.im/615058150
With his newfound confidence, Czarnik has been carrying the puck in the zone more often and going to the net. Driving to the net has resulted in him drawing penalties, getting more shots and opening up passing lanes for scoring chances. As Czarnik continues to improve, so does the Bruins’ third line that has had their fair share of issues.

Czarnik is certainly not going to post big numbers like Pastrnak. He simply does not have the same level of raw talent Pastrnak has. However, what he will do is be a complete three-zone player that is capable of producing respectable offensive numbers. Although he can score, his strength is in creating plays that lead to a lot of assists. Bruins fans are going to want to start paying attention to Czarnik because he is going to show up on the score sheet more often very soon.

Anthony Pagliarulo is a Boston Bruins contributor for The Hockey Writers. He is a Massachusetts native and a Worcester State University alumni. You can follow Anthony on Twitter @APags87.