Drafted in the eighth round of the WHL Bantam Draft by the Everett Silvertips, Hart could very well be the first North American goaltender off the board in the upcoming NHL draft. Through 61 games this season, Hart sits second in the WHL with a 2.15 goals against average and first in wins (35) and shutouts (6).

While somewhat undersized by today’s goaltending standards, Hart’s ability to control his crease is one of the biggest positives to his game. He plays with a calmness between the pipes that benefits his ability to move post to post and come up with timely saves.

Hart took the reigns during the 2014-15 season stealing the starting job from the veteran Austin Lotz. He led them through the first round of the playoffs and has since controlled the crease for the Silvertips. He has Everett locked into a playoff spot this season and knows that it will take his calm play and hard work ethic to help drive his team further into the WHL playoffs.

There likely won’t be any goalies going in the first round of the NHL draft this season and with Hart looking like the top North American backstop in the draft, we could see someone land the Silvertips netminder in the top seven to ten picks of the second round.

At 6-foot-1, he’s not a monster, but he also won’t let his frame dictate his worth…Hart would like to improve on his puckhandling ability, but otherwise he has a lot of nice attributes. The youngster prides himself on his calm in the crease and he plays a reactive hybrid style.

A tad undersized when he fell to the Tips in the eighth round of the 2013 bantam draft, the extra work with goaltending coaches made Hart already technically sound when [he] debuted with Everett for two games during the 2013-14 season.

His calmness in net is reminiscent of Carey Price and Jonathan Quick. While he’s not the biggest goalie, his athleticism and quickness makes up for what he lacks in size. If his numbers in junior – and those he put up at the Ivan Hlinka tournament – are any indication of what this kid can do, he could end up being a relatively successful NHL goalie with potential to earn a starting job. 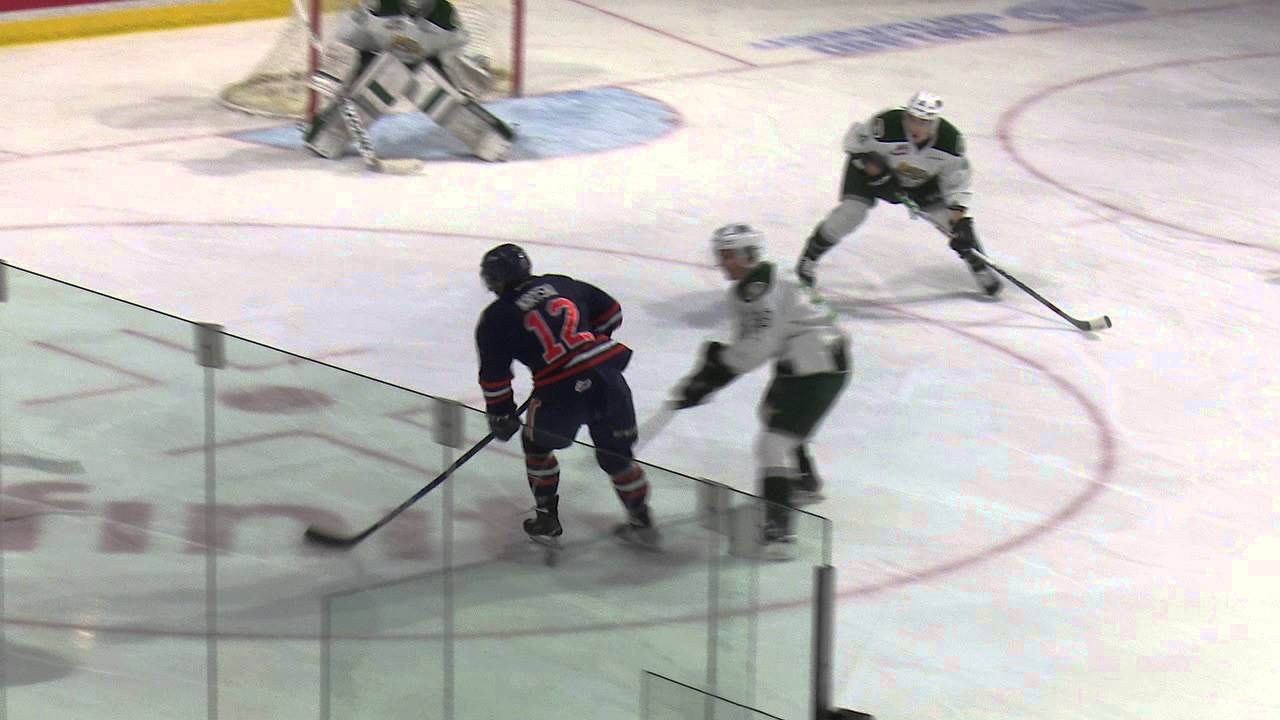 Shots From the Slot:

It’s clear that Hart’s calmness doesn’t just reflect his attitude on the ice, as he’s a frequent visitor of Safeco Field in Seattle. Only he isn’t sporting the home team Mariners’ colours. Instead, the young goaltender likes to represent for his favourite MLB team – the New York Yankees. But, even wearing his team’s colours in the opposing trenches doesn’t faze this young man – an quality he brings to the rink every time he steps on the ice.