After two poor (to say the least) performances, the Rangers are on Christmas break after a week of being trampled over by the Penguins and the Wild. While not all hope is lost through these two bad games, there is a lot to work on when the team gets back on the ice. Both the Penguins and Wild exploited the same issues. Now is the time to fix these problems for good.

The Rangers rarely adjust to their surroundings unless they are constantly being outplayed. Teams have commonly struggled against the Rangers in the first half of games this year. Opposing teams have allowed major scoring chances in the first period and then tighten up as the game progresses. As this happens, it’s up to Alain Vigneault and the coaching staff to see what their opponents are doing and react accordingly to their adjustments. Most of the time, they do it very well. Over the last two games, not so much.

Hockey is a “cat and mouse” game. Teams are always trying different maneuvers when the ice opens up to get scoring chances. This is what opposing teams have done to the Rangers. Do the Rangers respond? Recently, not in the slightest. There has been no response to the opposing team coming out strong and getting high-quality attempts. This is one of the major problems the Rangers have had and in turn, they have lost because of just that.

The Wild came out in the second period of Friday’s game and scored two goals in the first minute of the second period. What happened? Defensive problems happened. Both Dan Girardi and Kevin Klein were caught in no man’s land on consecutive offensive chances to start the middle period and the Wild acted accordingly, scoring two goals in a span of 18 seconds. This time, the schedule is not a viable excuse.

Henrik Lundqvist and Antti Raanta can’t be asked to save the game for the Rangers on a nightly basis. Over the last decade, Lundqvist has been the main reason the team has had success. In today’s NHL, there is no goalie that can carry a mediocre team to the Stanley Cup Final. The reliance on miracle goaltending behind an awful defensive core is inexcusable. If this keeps up, the Rangers will find themselves struggling to capture even a wild card spot, let alone compete for the division.

As Pavel Buchnevich and Mika Zibanejad prepare to return in January, the Rangers may go to other teams with trade offers to land a top four defenseman. This is imperative for team success within the coming months. Let’s face it, Dan Girardi is not a top line defenseman anymore. The oft-injured Girardi could definitely benefit from less ice time on a new pairing.

If GM Jeff Gorton can land a two-way defenseman who has the ability to move the puck effectively while defending well, the entire team will benefit. The Rangers have struggled mightily to defend with strength in the slot. A strong defenseman can defend the goalie well every single time they step on the ice. As the good and bad teams begin to separate, teams such as the Jets, Canucks, and Avalanche may be a few looking to sell. 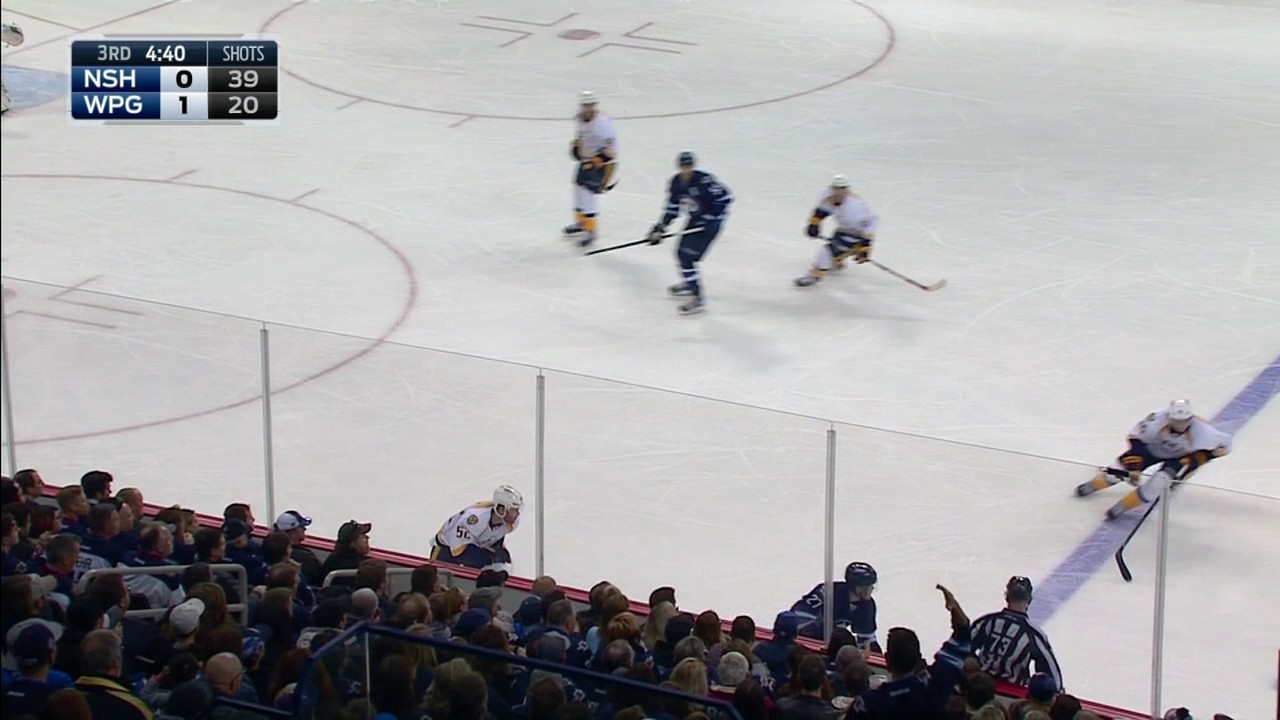 The addition of Jacob Trouba, Chris Tanev, or Tyson Barrie would do wonders for the floundering defensive core. Could the Rangers swing a trade including a forward, Kevin Klein, and a pick or two for any of these guys? Potentially, depending upon who the forward is. Could J.T. Miller or Derek Stepan find themselves on another team before the end of the year? There’s a large chance that a valuable forward could be on another team by playoff time.